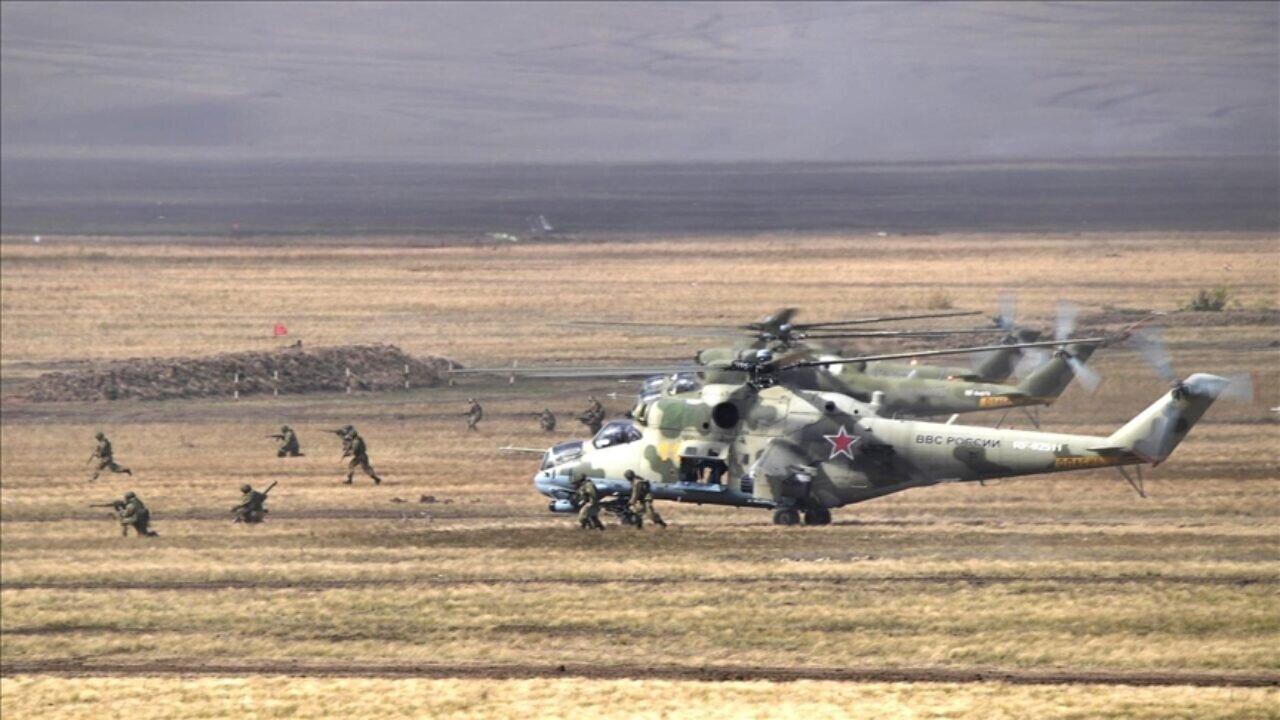 Chinese and Russian navies on Wednesday began their joint military exercises in the East China Sea, focusing on “raising” the level of mutual trust and promoting the establishment of a joint maritime patrol mechanism.

“Since 2012, the series of China-Russia 'Joint Sea' exercises have become a stable cooperation platform and communication channel for the two navies to elevate strategic mutual trust, enhance traditional friendship, and improve the capability of joint maritime operations,” said Senior Capt. Gao Xiucheng, a spokesperson for the Chinese navy.

The joint drills are part of annual cooperation between the Chinese and Russian militaries, said a Chinese military magazine, adding that the joint sea exercises will end on Tuesday.

Chinese ships sailed from a military port on Tuesday in Zhoushan in eastern Zhejiang province while the Russian naval ships departed from Vladivostok last Saturday for military exercises.

“Concentrating on joint maintenance of maritime security, the exercise involves joint operations on blockade and control, visit, board, search and seizure (VBSS), air defense, rescue, anti-submarine, and others,” said the Chinese military, which has sent its personnel from Eastern and Northern Theater Commands to participate in the naval drill.

The week-long exercises, involving Chinese destroyers Baotou and Jinan, frigates Binzhou and Yancheng, supply ship Gaoyouhu, a submarine, fixed-wing early warning aircraft and anti-submarine patrol aircraft, will “consolidate the achievements gained from joint maritime exercises between the Chinese and Russian navies in the past 10 years.”

“It will demonstrate the determination and capability of the two sides to jointly respond to maritime security threats and maintain international and regional peace and stability,” said the Chinese side.

On Monday, Moscow said the “main goal” of the joint naval exercise “is to strengthen naval cooperation” between the two countries.