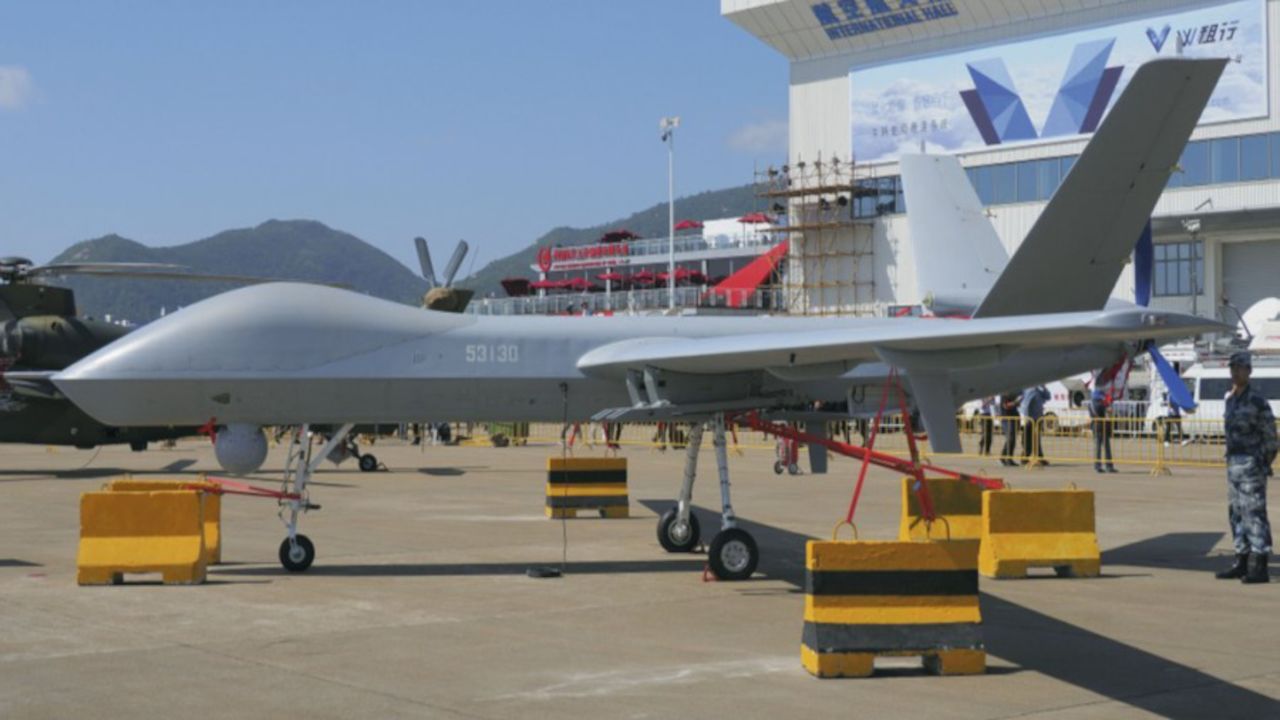 China’s Chengdu Aircraft Industry Group (CAIG) – a subsidiary of the state-owned Aviation Industry Corporation of China (AVIC) – has signed a deal with the provincial government of Sichuan to develop an industrial park in the region, dedicated to unmanned aerial vehicles (UAVs).

A statement by the Sichuan government said the new facility will be located in Zigong, in the centre of the province, and will focus on both military and commercial UAVs. “We will develop a world-class manufacturing industry cluster,” said the statement.

Under the plan, CAIG and the government of Sichuan will jointly invest about CNY10 billion (USD1.55 billion) in developing the facility. The government also forecasts that the industry park, once fully operational from around 2023, will generate the same amount of funds in terms of annual production output.

Around “100 large UAVs” are estimated to be developed and built at the facility every year, which will be named the CAIG-Zigong UAV Industrial Base.

Outlining the rationale behind the project, the Sichuan government said the facility will support its efforts to expand the regional aerospace industry and economy, and is aligned with national efforts to develop capability in military and commercial unmanned systems. It added that CAIG is expected to consolidate some of its “widespread” industrial UAV assets.