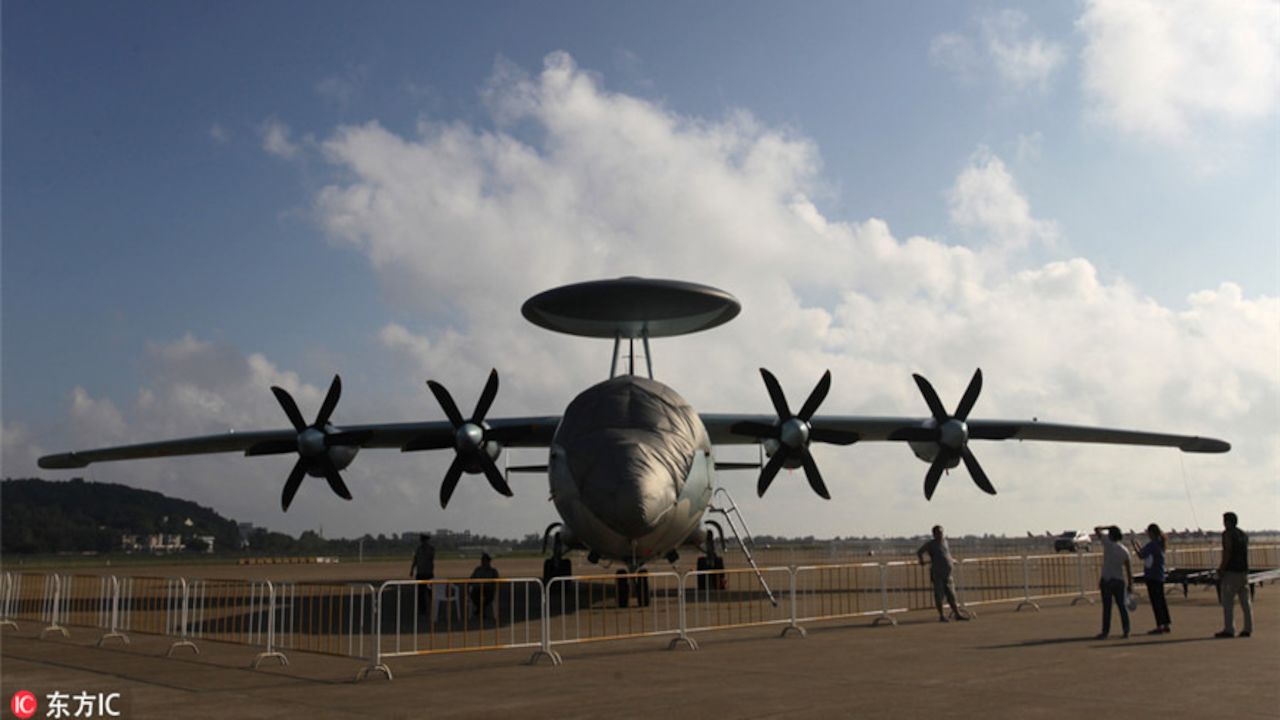 An effective modern military requires timely information on the location and disposition of friendly and enemy forces, precise timing and positioning data, and communication links between physically separated forces. As a result, accompanying the rapid modernization of China’s military has been the fielding of a wide range of airborne sensors and command and control aircraft along with constellations of satellites.

These include early warning aircraft, specialized electronic intelligence (ELINT) aircraft, and maritime patrol aircraft, both manned and unmanned, as well as communications, radar, optical, and signals-collecting satellites. These platforms are essential enablers of the new combat aircraft and precision weapons that China’s aerospace forces have been acquiring and are vital to China’s ability to conduct long-range precision fires as well as pre-strike reconnaissance and post-strike damage assessment.

The report examines China’s aerospace Command, Control, Communications, Computers, Intelligence, Surveillance and Reconnaissance (C4ISR) capabilities. These include early warning, command and control, and electronic and optical reconnaissance aircraft, a burgeoning number of unmanned aerial vehicles (UAVs), and aerostats, which have seen a rising level of investment due to their ability to stay aloft for long periods of time and carry capable sensor packages.

It also includes China’s rapidly expanding constellations of reconnaissance, communications, and positioning, navigation, and timing (PNT) satellites. While each of these topics is worthy of separate study, Chinese writings make it clear that they are intended to operate in conjunction with each other and as part of a networked system of systems that will allow the PLA to operate globally and at higher levels of inter-branch and inter-service coordination.

Drawing on Chinese-language government publications, news articles, authoritative writings on strategy and tactics, and academic studies, this report lays out the historical background and some key drivers, then examines China’s current Airborne C4ISR platforms and outlines observable trends in training for their operational use. Finally, it examines recent developments in Chinese satellites, and concludes with an examination of potential future developments. Taken together, these provide a clear snapshot of China’s Airborne C4ISR. We hope you find this volume useful, and look forward to bringing you further details on the foundations of Chinese aerospace in this series.