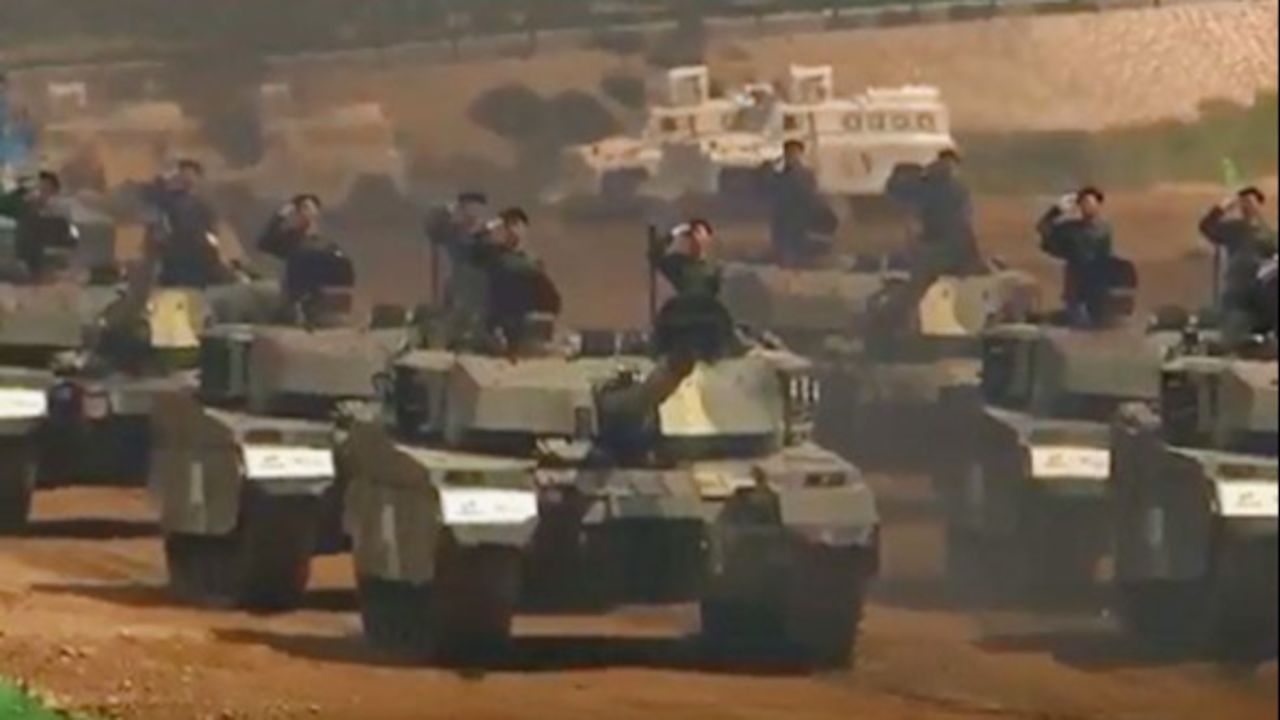 The China North Industries Group Corporation (Norinco Group) has reported strong profits and revenues for 2020. The corporation is the latest Chinese defence industrial enterprise to indicate that the impact of the Covid-19 pandemic on business operations has been minimal.

In a statement on 27 January, the Norinco Group said that its revenues in 2020 were CNY485 billion (USD75 billion) and that its net profits were CNY15.2 billion. The group said these figures represent year-on-year increases of 3.1% and 11.8% respectively.

The gains also indicate the Norinco Group’s continued robust expansion. In 2016 the group’s revenues and profits were tracked by Janes at CNY403.8 billion and CNY13.5 billion respectively.

The company said its financial performance in 2020 reflected its efforts in the year, and in previous years, to focus on developing new military technologies. These technologies have supported the elevation of China’s land forces as “leaders” in military capability, said the firm.

Other key factors supporting growth, said the Norinco Group, include the company’s expanded involvement in China’s Beidou military-civilian satellite navigation system and the firm’s support of the Chinese government’s Belt and Road Initiative, through which the group seeks to win export contracts in developing markets.

The Norinco Group said that Covid-19 presented unspecified challenges for its business, but that the corporation also played a key role in China’s “anti-pandemic struggle” in producing personal protective equipment and other equipment, including ventilators, for China’s health sector.