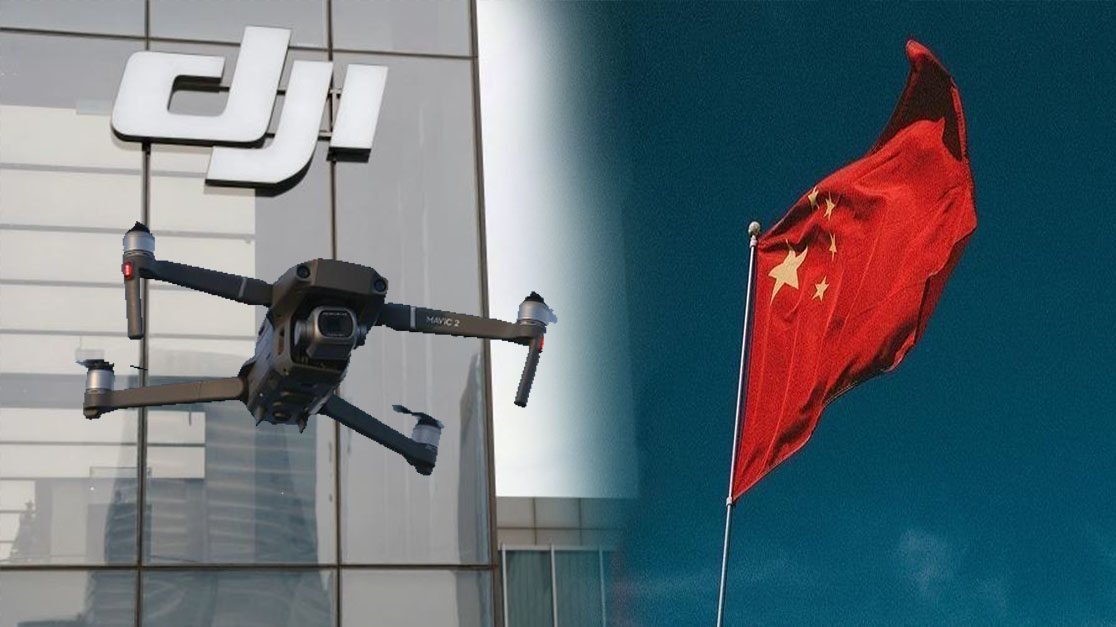 In a statement made by the company the decision to suspend operations in Russia and Ukraine was taken "due to the assessment of local compliance regulations in different countries".

Ukrainian Deputy Prime Minister Mihaylo Fedorov claimed last month that Russian troops used DJI's drones to direct their missiles. In its statement, the company stated that it does not have the technology to prevent drones produced for commercial use from working in a war zone.

After Media-Markt, one of Europe's largest technology market chains, announced on April 21 that it stopped selling DJI products in its stores due to the support it provided to the Russian army, the company stated that it "does not manufacture drones for military purposes" and "opposes mounting weapons in its products".

DJI was included in US sanctions list due to electronic tracking in Xinjiang.

DJI was among the Chinese technology companies that the US included in the sanctions list in 2021 on the grounds that it provided technical support to electronic tracking systems targeting Turk and Muslim minorities in China's Xinjiang Uyghur Autonomous Region.

According to the data of the market research company DroneAnalyst, the share of the company, which was close to 70 percent in the world in civilian drone sales before the sanctions, decreased to 54 percent.

DJI became the first Chinese company to suspend operations in Russia due to the war in Ukraine.

Chinese international companies are hesitant to suspend their activities in Moscow, as Beijing opposes economic sanctions against Moscow. Previously, the mobile taxi application Didi Global had abandoned its decision to suspend its services in Russia.

According to reports in the Russian media, telecommunications equipment manufacturer Hauwei is also planning to terminate its relationship with some mobile operators in Russia and lay off some of its staff in Russia.

Beijing has been the target of criticism that it avoids openly condemning Russia in its war with Ukraine.