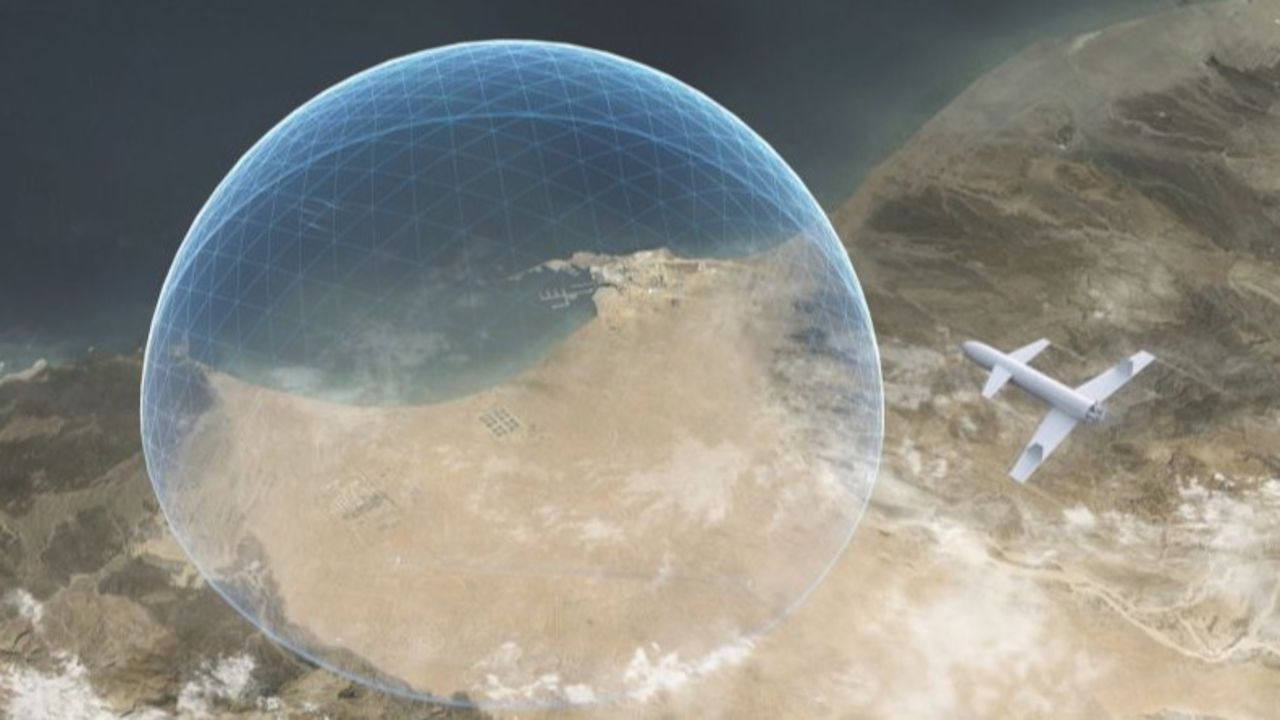 The Saudi government knows from experience the threat posed by drones. The September 2019 attack on the country’s Abqaiq and Khurais oil facilities by drone swarms and low-altitude cruise missiles exposed a gap in the kingdom’s defenses, despite a mix of long-, medium- and short-range platforms.

Monaco-based firm MARSS hopes to fill that gap. It opened a new facility in the Saudi capital of Riyadh in January and hopes to secure a deal with the kingdom to counter unmanned aircraft systems. Defense News spoke with the company’s new managing director in Saudi Arabia, Andrew Forbes, on March 11 about its local work and systems currently undergoing tests.

This interview was edited for length and clarity.

Did MARSS customize any specific systems in response to Saudi Arabia’s counter-UAS needs?

The NiDAR system provides a C4I command, control, communications, computers and intelligence] capability. One of the beauties there is that it is an agnostic, software-based platform, meaning the system can connect to any type of sensor or effector. It has gained interest in the kingdom of Saudi Arabia. We may customize it for the Arabic language, but strangely enough one of our customers asked to remove the Arabic and keep the English.

This specific system can be connected to any sensor — whether sonar, radar, naval or air radar; camera systems can be connected, as can jamming capabilities, effectors and hard-kill capabilities. We can customize the setup depending on what the customer wants and the specific issue and location.

Considering the extreme heat in Saudi Arabia, we used components and capabilities that are more rugged to standup to the harsh environmental conditions. We also worked in a capability to withstand sandstorms.

After opening a new location in Saudi Arabia, and given the kingdom’s decision to stop contracting with firms without local headquarters, what are your cooperation plans with the government?

MARSS has worked in the kingdom for about 10 years. We’ve done multiple small projects and we have good relationships with customers here. For us, multiple counter-drone projects are related to our office’s growth]. We are working on rapid setup and localizing more capabilities in the kingdom as we increase the number of employees in this headquarters. In total, by the end of 2021, we want 50 employees based in Saudi Arabia — a team of mixed nationalities. We are engaged into localization and Vision 2030, Saudi Arabia’s economic initiative].

How can your systems help secure Saudi airspace? Are you working on joint programs with local firms?

There is a real drone threat every day in Saudi Arabia. That’s where the role of our systems comes in. We are offering to protect key installations and infrastructure. Vision 2030 doesn’t actually specify that we should have a joint venture with local companies; it says you have to be a local company. We are eyeing joint ventures with Saudi Arabian Military Industries, and we are holding weekly conversations with SAMI and its subsidiary Advanced Electronics Company. But we are in the preliminary stages of discussions with SAMI.

Tell me more about the tests NiDAR is undergoing in the kingdom. What is MARSS offering regarding training Saudi officials and technicians?

We have the system set up and we are using it. It is in the kingdom and being tested with live targets. We cannot share test details ongoing in the kingdom, but MARSS follows standard factory acceptance tests and site acceptance testing procedures to ensure our systems operate as designed and to the satisfaction of the client.

MARSS provides theoretical and hands-on training on our NiDAR systems delivered to the Saudi client.

How do you intend to increase your footprint in the region?