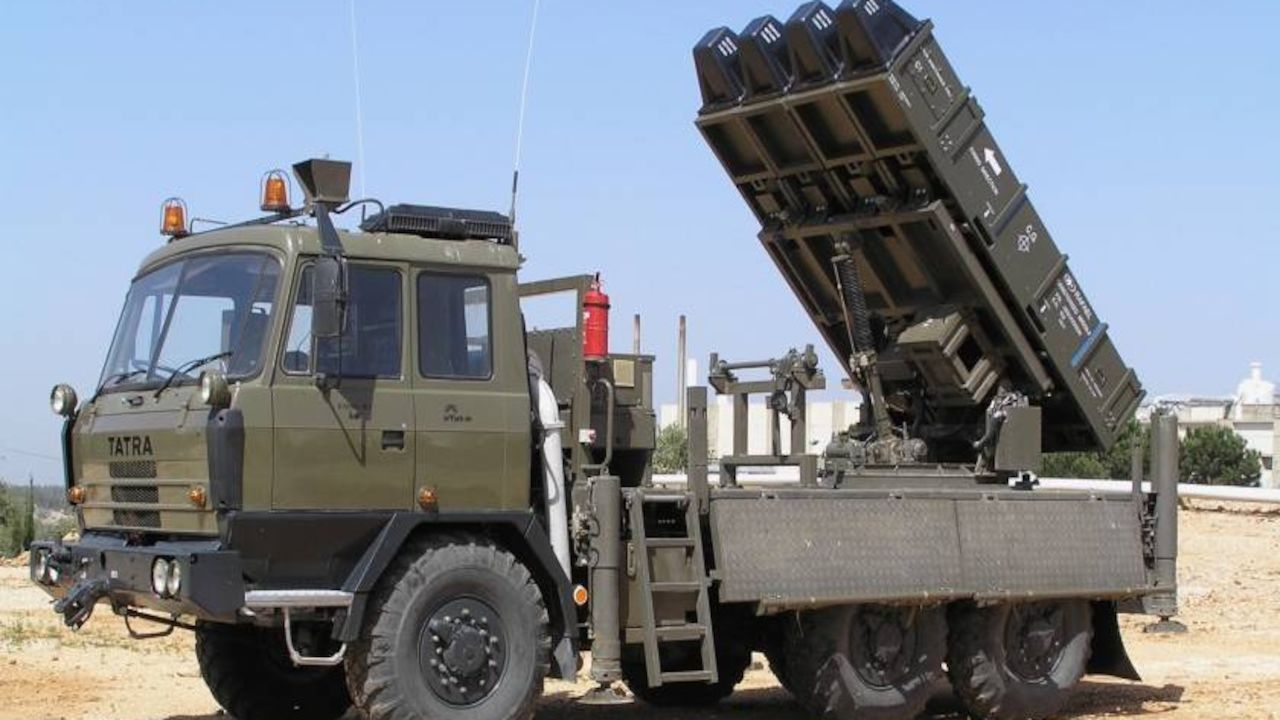 According to the newspaper, the Czech military department has begun negotiations with the Israeli company Rafael on the supply of Spyder anti-aircraft missile systems, which in the future should replace the Soviet-made medium-range anti-aircraft systems 2K12M2 "Cub-M2" in service. At what stage are the negotiations Armadni Noviny does not know.

Four batteries of Spyder air defense systems (four launchers in each) will replace four batteries of Soviet 25K2M12 “Kub-M2” air defense systems purchased in the 2s of the last century as part of the 60th Tobruk anti-aircraft missile regiment. Previously, it was assumed that the contract for the supply of complexes will be signed in early 2021 with the delivery of the first complexes in early 2023.

To date, the Spyder air defense systems are in service with Georgia, Singapore, India, Vietnam and the Philippines. 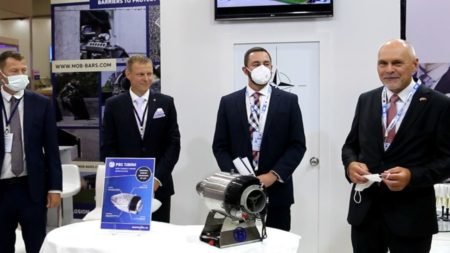