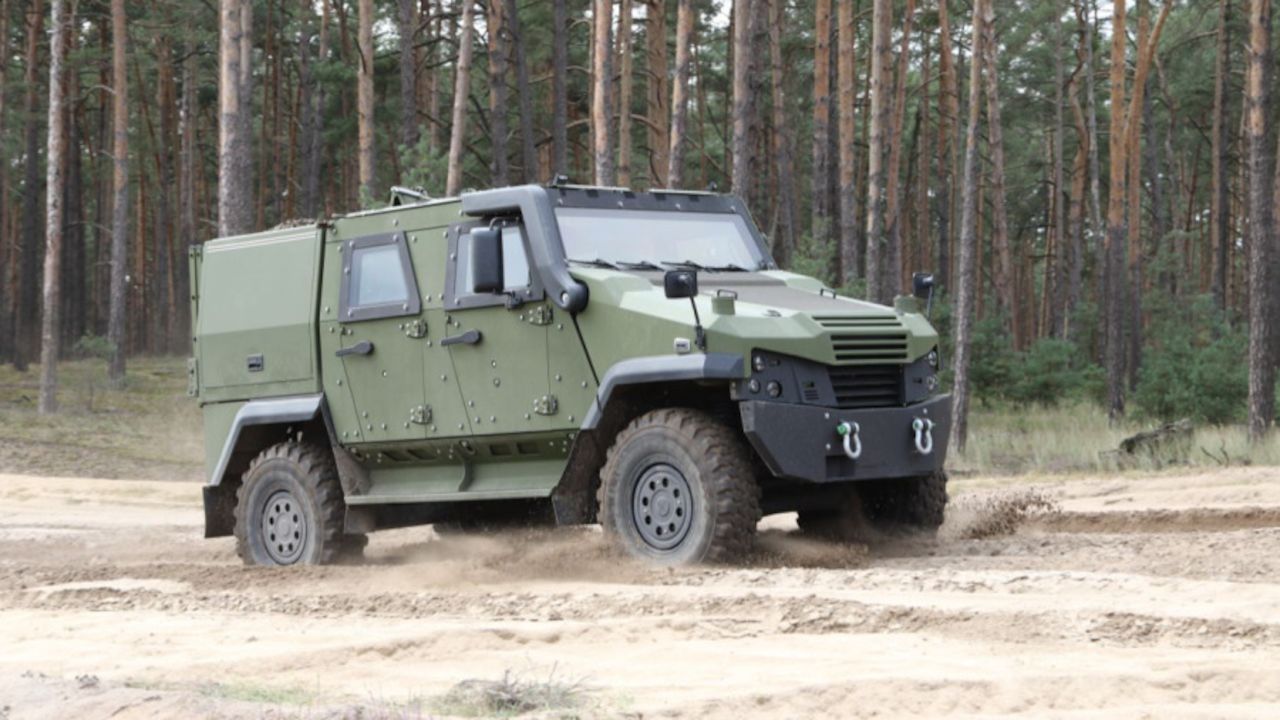 General Dynamics’ European Land Systems division was awarded a $52,1 million contract to deliver 56 PATROL vehicles and a first prototype of the RECONNAISSANCE Open variant to the Danish military.

This second order is part of the Armored Patrol Vehicle (APV) framework agreement, which GDELS-Mowag and DALO signed in June 2017, after the EAGLE 4×4 was selected winner of the APV tender.

As noted by the company, the EAGLE family of vehicles is NATO interoperable and in service with various armed forces. It offers a high payload and a large protected interior in addition to a flexible load space at the rear of the vehicle. Depending on the mission role, 4×4 or 6×6 versions are available.

The EAGLE survivability standards provide proven mine, Improvised Explosive Device (IED) and ballistic protection that was previously achieved only in vehicles twice its weight. These advances in survivability and capability have been achieved without compromising mobility or reliability.