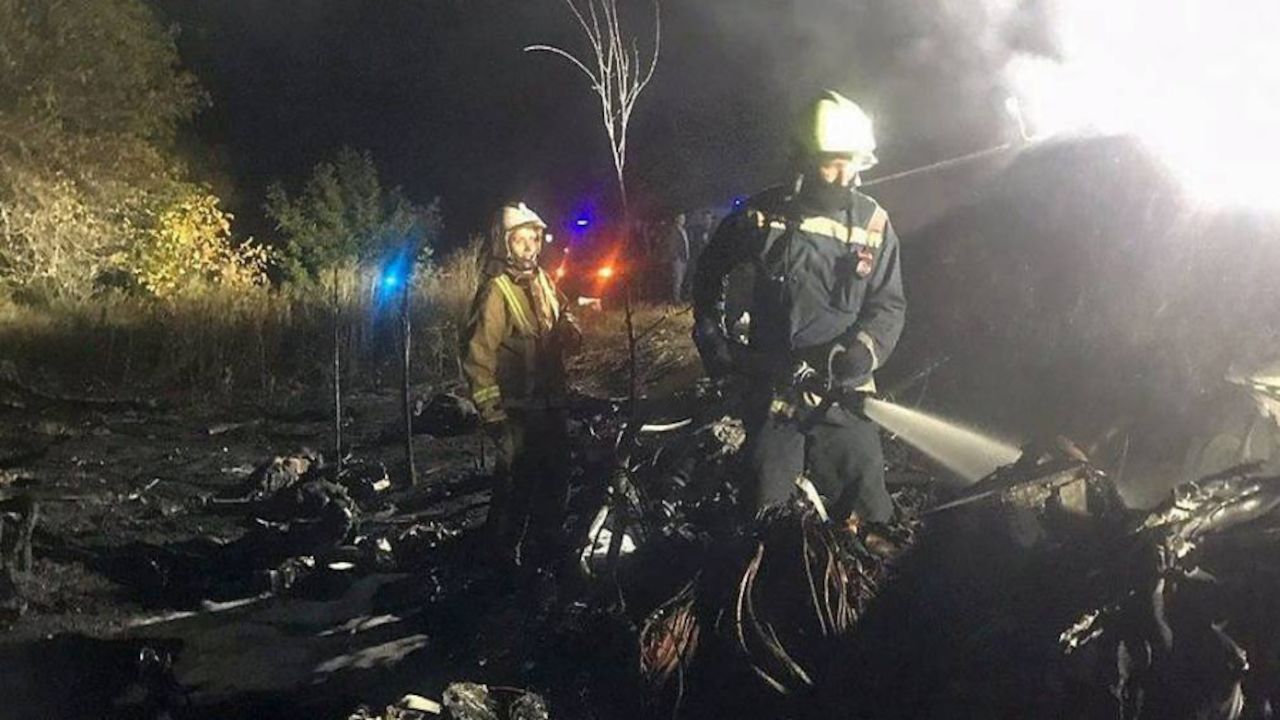 KIEV, September 26. The number of people killed in the An-26 plane crash in northeastern Ukraine’s Kharkov region has risen to 25, the press service of the Ukrainian Prosecutor General’s Office said.

"According to preliminary information at present, 25 people died. Two were rushed to hospital in serious condition," the office said in its Telegram channel.

"A criminal cause was launched on charges of violating rules of flight safety and flight preparations, which resulted in a disaster and other serious consequences," it said.

According to Ukraine’s state emergencies service, the plane had 27 people on board, not 28 as was announced earlier. "One cadet was not cleared for the flight," the service said.

An An-26 military transport plane crashed in the Chuguyev district of northeastern Ukraine’s Kharkov region during a landing approach. Apart from the crew, the plane had cadets of the Ivan Kozhedub National Air Force University on board, and was performing a training flight. Two cadets managed to jump out of the plane, but they sustained injuries to about 90% of body surface, Kharkov Region Governor Alexei Kucher said.

According to the governor, the tragedy was probably caused by a failure of the plane’s left engine. However, according to the official, "a failure of one engine is not critical for an experienced pilot." Another version of the disaster was voiced by Ukraine’s former chief military prosecutor Anatoly Matios, who said the disaster was caused by the crew’s error during landing. He attributed the information to his own sources in the Defense Ministry of Ukraine.

Ukrainian President Vladimir Zelensky said he will arrive to Kharkov on Saturday, September 26, and called for a thorough investigation into the disaster. Interior ministry forces, servicemen and civilian rescuers are currently working on the site. The crash area has been cordoned off by the police.