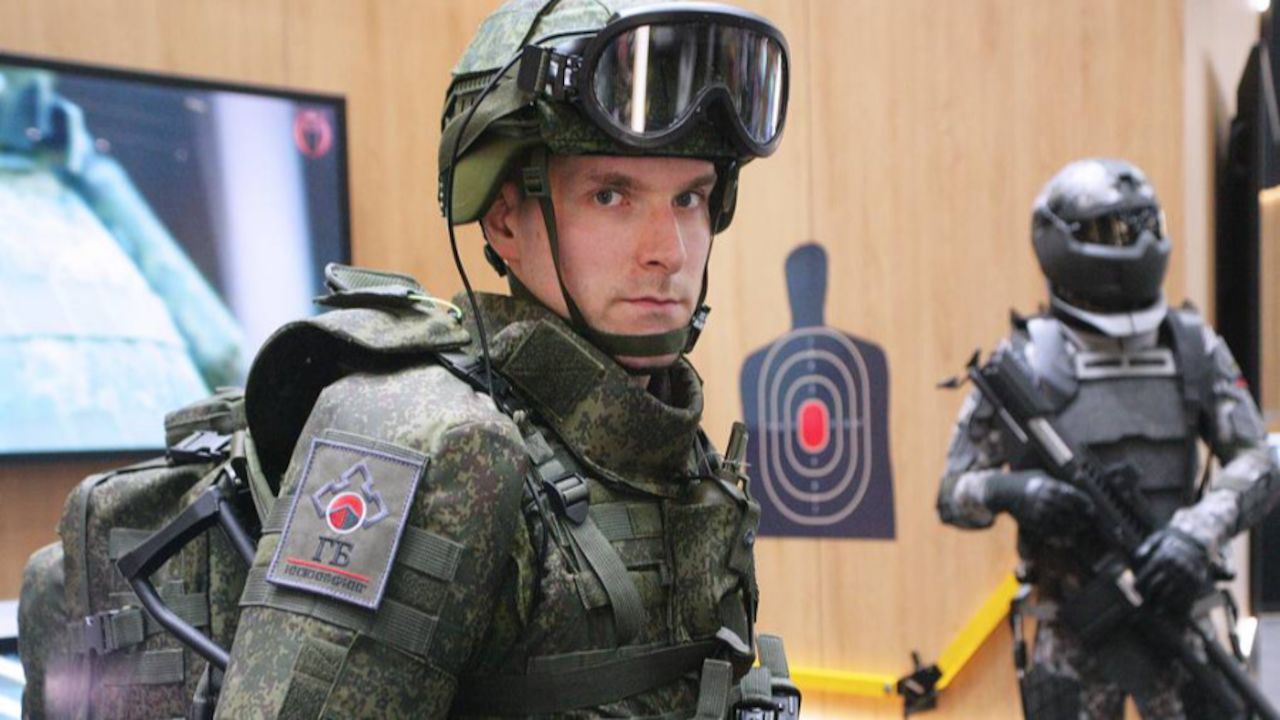 According to Russian news agency, TASS, The Central Research Institute for Precision Machine-Building (TsNIITochMash, part of the state tech corporation Rostec) delivered almost 18,000 Ratnik combat outfits to the troops a month ahead of schedule under the 2020 defense procurement plan, the Rostec press office reported on Thursday.

"Almost 18,000 combat outfits were delivered to the armed forces and there are no complaints," the press office said in a statement.

"Despite all the difficulties related to the pandemic and the restrictions imposed, the defense procurement plan has been fulfilled ahead of schedule," the press office quoted Rostec Industrial Director for the Armament, Munitions and Special Chemistry Cluster Bekhan Ozdoyev as saying.

The Ratnik is a system of advanced protective and communications equipment, weapons and ammunition. It comprises over 60 protective and life support elements and allows a soldier to get continuously updated about the situation in the combat area. In addition, the Ratnik includes a self-contained heater, a backpack, an individual water filter, a gas mask and a medical kit.

The second-generation Ratnik combat gear has been arriving for Russia’s ground forces, the Airborne Force and marines since 2016.

An advanced Ratnik-3 combat gear with an integrated exoskeleton and a helmet visor-mounted target designation system is currently being developed for Russia’s Armed Forces.