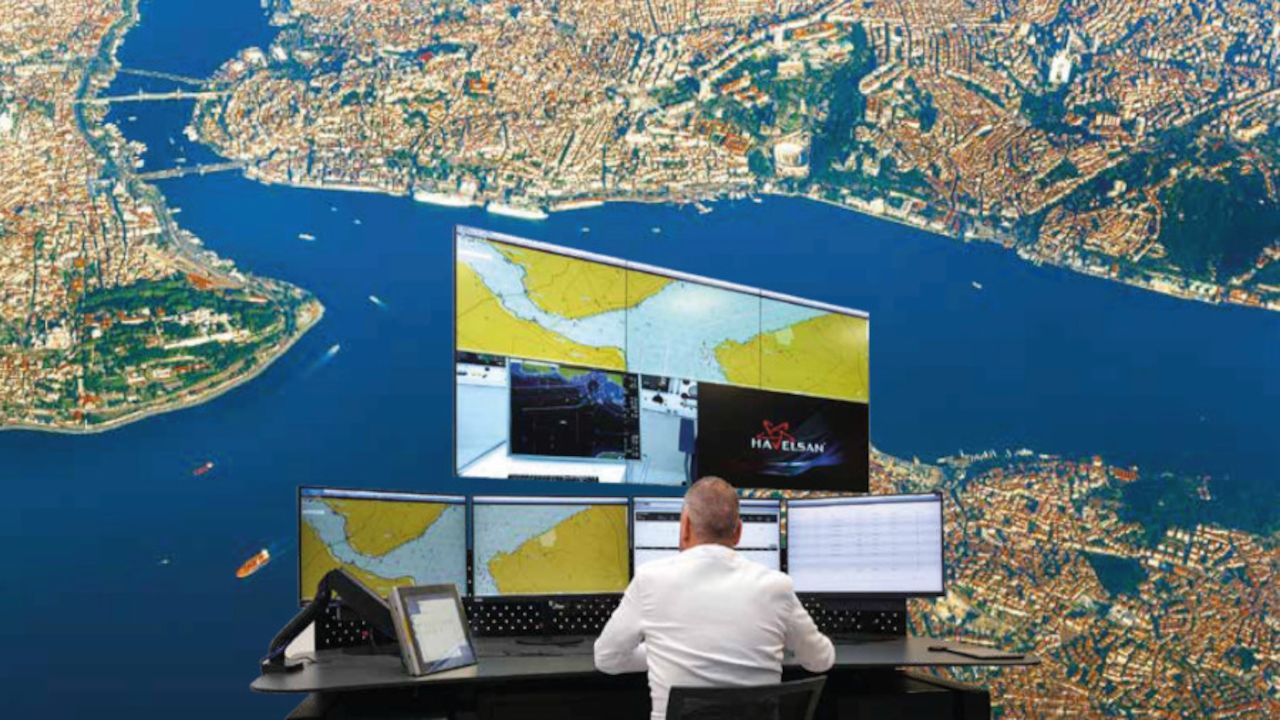 In his speech made on the occasion of the Day of the Seafarer, Minister of Transport and Infrastructure Adil Karaismailoğlu stated that the software of the Turkish Straits Vessel Traffic Services will have been finalized by the end of the year, and thus the whole infrastructure will be nationalized and technological independence will be assured.

The Minister Karaismailoğlu said “This domestic software will be used not only for Turkish straits but also for Eastern Mediterranean Vessel Traffic Services Project that will encompass TRNC and Eastern Mediterranean, to which our government attaches great importance.”

Under the Turkish Straits Vessel Traffic Services (TSVTS) Project, whose prime contractor is HAVELSAN, HAVELSAN conducts upgrading/modernization of TSVTS’s system that is operated by the Directorate General of Coastal Safety of Republic of Turkey in order to enhance the safety and efficiency of maritime traffic and protect marine environment.

TSVTS system will process the data coming from various sensors including Radar, Electro-Optic (EO), VHF Radio, Automatic Recognition System (ARS), Radio Direction Finder (RDF), Meteorology etc. based in Istanbul and Çanakkale Vessel Traffic Services in a total of 26 areas and manage the strait traffic in the safest and most efficient way.

As part of the upgrading/modernization efforts for TSVTS, Vessel Traffic Services (VTS) software is currently being developed by HAVELSAN as a domestic product. The system uses the latest technological infrastructures and is now at the stage of Temporary Acceptance and Testing. It will come into service in 2020.

HAVELSAN VTS (Vessel Traffic Services) is a product of HAVELSAN’s technology developed to make sure that vessels navigating in the seas conduct their operations actively and efficiently without having any accident and waiting for the traffic.

HAVELSAN VTS, keeps interaction with the vessels at the maximum level and operates in harmony with its users in terms of monitoring, regulating and organizing all vessel traffic movements in the most active and efficient way even in areas such as ports and straits with the highest density of vessel traffic.

HAVELSAN VTS employs web-based technologies to make sure that it operates uninterruptedly in any area.