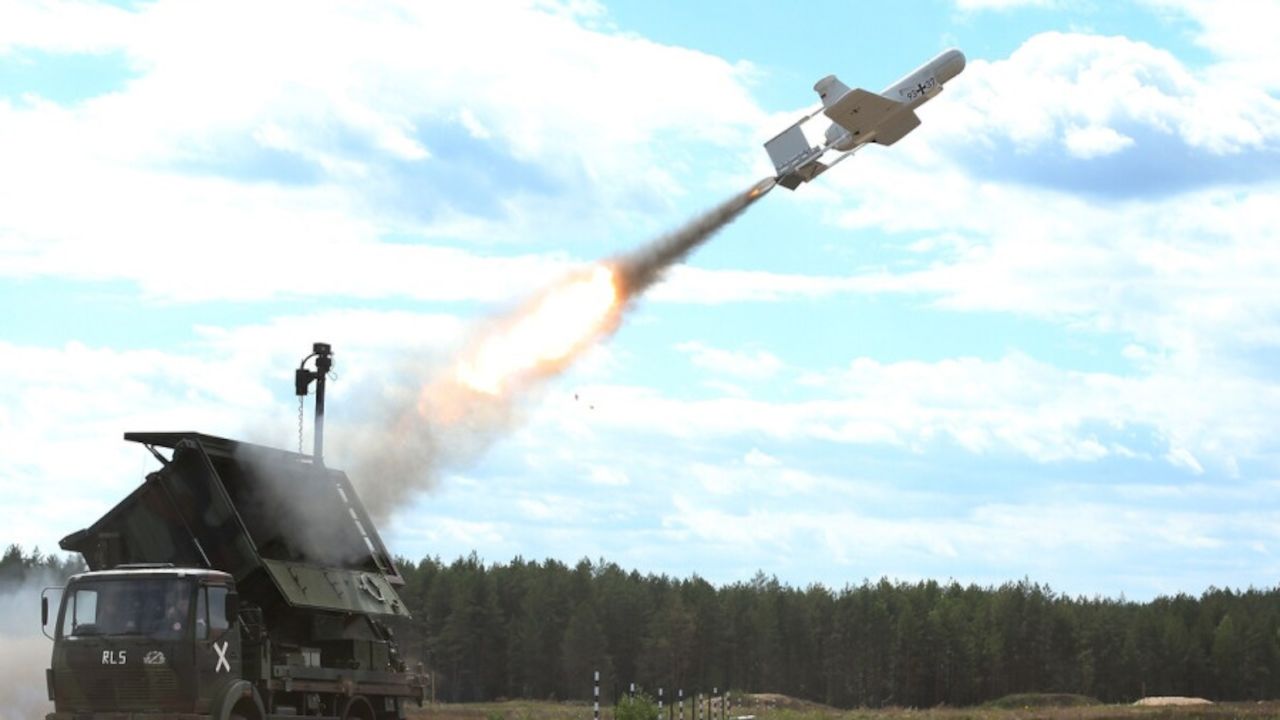 As Russia’s military activities in the Baltic and Black seas are mounting pressure on NATO’s eastern flank, a number of Eastern European countries are developing programs to acquire unmanned aerial vehicles for their militaries.

“Romania wants to increase its SRI capacity in the Black Sea, taking into account that the militarization of the region by Russia is intensively continuing,” George Scutaru, head of the Bucharest-based New Strategy Center think tank and a former member of parliament and government adviser, told Defense News. “At the end of last April, the joint Defense Committees of the Romanian parliament adopted the request of the Ministry of National Defence to start the procurement procedures for five new programs, including the acquisition of UAV systems. Within this program, an acquisition of seven tactical-operative UAV systems is to be carried out.”

Romania’s previous attempt at purchasing drones for its military came in 2018 under a procedure to buy tactical UAVs for some 250 million lei (U.S. $56 million). The bidders included American firm AAI Corporation, Israel’s Aeronautics Limited, BlueBird Aero Systems and Israel Aerospace Industries, as well as Romanian company Ymens Teamnet. However, a Romanian court canceled the tender after some bidders filed complaints.

George Visan, the coordinator of the Black Sea Security Program at the Bucharest-based think tank Romania Energy Center, told Defense News it was “known that Romania would like to acquire at least six medium-altitude, long-endurance UAVs as well as a number of smaller tactical UAVs.”

Similarly to the failed drone tender from 2018, the new competition is expected to attract bids from the United States, Israeli and Romanian companies. Anticipating the forthcoming procedure, last May, Israel’s Elbit Systems signed a memorandum of understanding with local state-run aircraft companies Avioane Craiova and Romaero.

“Elbit Systems can easily sell in Romania what it manufactures in Israel, but depending on the order, it is willing to integrate and transfer production here. Avioane Craiova used to produce trainers, IAR-99 aircraft and aero-structures for various manufacturers,” Visan said.

The analyst says that, in parallel to its drone procurement programs, the ministry is also funding the development of two UAVs, the medium-range Ultra-20 VTOL and the combat Ultra-20 V drone, by the state-run Research Agency for Military Hardware and Technologies, hoping to secure foreign partners and ensure transfer of technology.

“In the long-term, the Polish Armed Forces are planning to acquire about a dozen sets of mid-range UAVs under the Gryf program, several MALE combat-reconnaissance UAVs under the Zefir program, and vertical take-off and landing short-range UAVs for the navy under the Albatros program,” a spokesperson for the Polish ministry told Defense News.

In 2018 and 2019, Polish privately-owned defense company WB Group secured two orders to deliver a total of 48 mini-drones to the Territorial Defense Forces (TDF), a military branch which comprises volunteers.

“We have supplied two types of drones to the Polish military. The first one is FlyEye which, in addition to the TDF, is also used by the artillery forces and special forces in Poland. It can be used in a variety of missions, including reconnaissance, artillery guidance, search and resuce, but also to extend the range of battle management systems. This drone can guide missiles, becoming the heart of an anti-tank system. We have developed FlyEye for more than ten years, and new variants continue to be designed,” company spokesman Remigiusz Wilk told Defense News. “The second one is Warmate which combines reconnaissance capabilities and combat capacities as loitering munition, owing to which it’s a highly precise weapon system.”

WB Group is also exporting its drones, with Warmate’s deliveries to four allies carried out through the NATO Support and Procurement Agency. Most recently, the manufacturer established a subsidiary in Ukraine where its UAVs have been operated by the country’s military.

“Our drones are combat-proven, and to date, not a single one has been lost over Ukrainian skies carrying out hundreds of challenging missions,” Wilk said.

Other countries in the region that plan to acquire drones include the Czech Republic. Last November, Czech President Milos Zeman spurred controversy when he called on the government to buy Israeli UAVs for the armed forces. Combat drones are to be acquired under the country’s military modernization program 2027, worth 100 billion koruna (U.S. $4.25 billion).