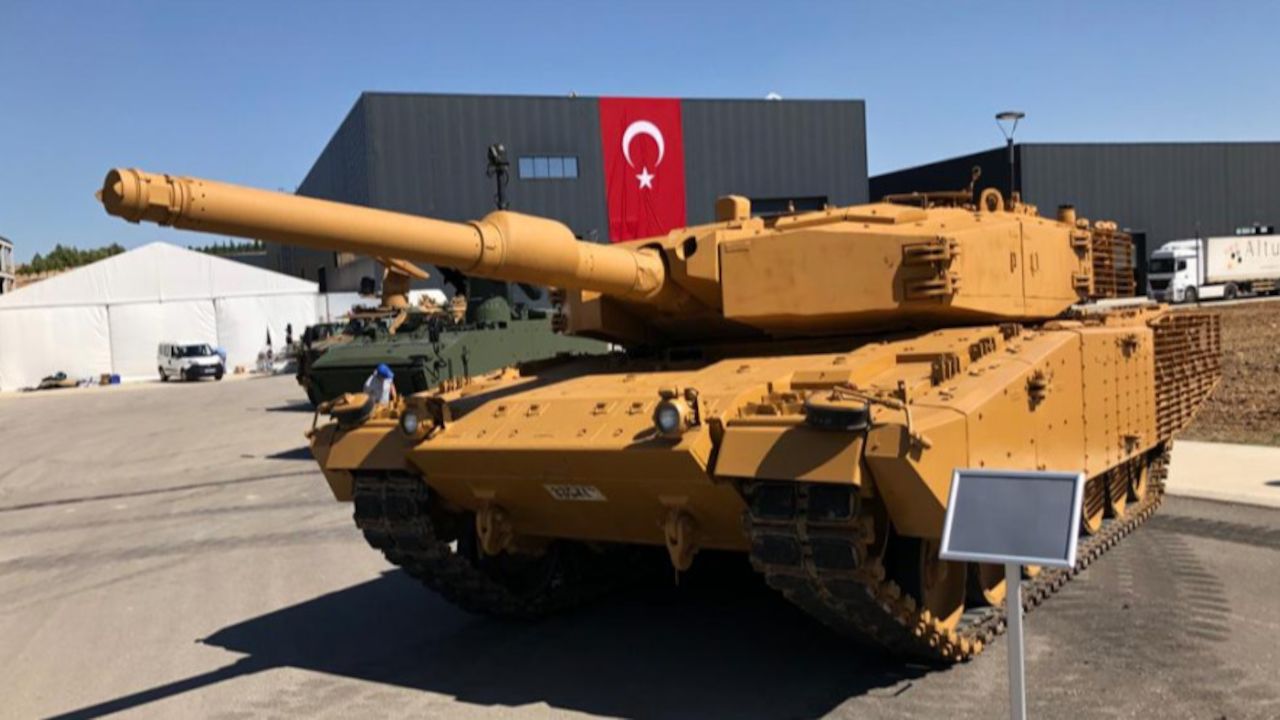 Efforts to increase the capabilities of the M60T and Leopard 2A4 main battle tanks proceeds.

President of SSB Prof. Dr. İsmail Demir said the following in regard to the matter on his Twitter account: "We continue working on increasing the capabilities of our M60T and Leopard 2A4 main battle tanks found in the inventory of the Land Forces Command in accordance with today's modern combat requirements. The qualification tests and the integration of the armor package developed for Leopard 2A4 tanks at Roketsan's Ballistic Protection Center were successfully completed. For starters, the armoring of 40 tanks will be done on-site where they are located, and the survivability of the tanks will be maximized.”

The Tanks will level up

Combining reactive and passive protection, the T1 additional armor solution has been applied to the Leopard 2A4 tank. The armor been under development by the  ROKETSAN Ballistic Protection Center for a while now.

With these additions to the tank's existing armor system, the tank’s durability against anti-tank missiles has been enhanced. Moreover, the weight of the tank increased from 55 tons to 62 tons. On the other hand, obstacle overcoming and mobility tests carried out in the field were successful. Despite the increasing weight, there was no loss of operational power.

The new armor can protect against all known anti-tank missiles and rocket-propelled grenade (RPG) threats in regions where the Turkish Armed Forces are actively in operation. This level of protection was tested in field in Şereflikoçhisar using a demonstration tank and was verified.

The deliveries of Leopard 2A4 tanks with the upgraded protection level, are planned to kick off with two tanks in October-November. In the first phase, 40 tanks are expected to be upgraded.

In the tank modernizations carried out by ASELSAN within the scope of the Fırat-M60T project, in addition to increasing the firing power and survivability capabilities of the tanks, a 3-year performance guarantee service is provided for the systems whose product warranty periods are over.

To date, many projects have been carried out to provide more effective protection for the M60T main battle tanks against anti-tank threats and terrorist elements and to add additional capabilities to its existing systems.