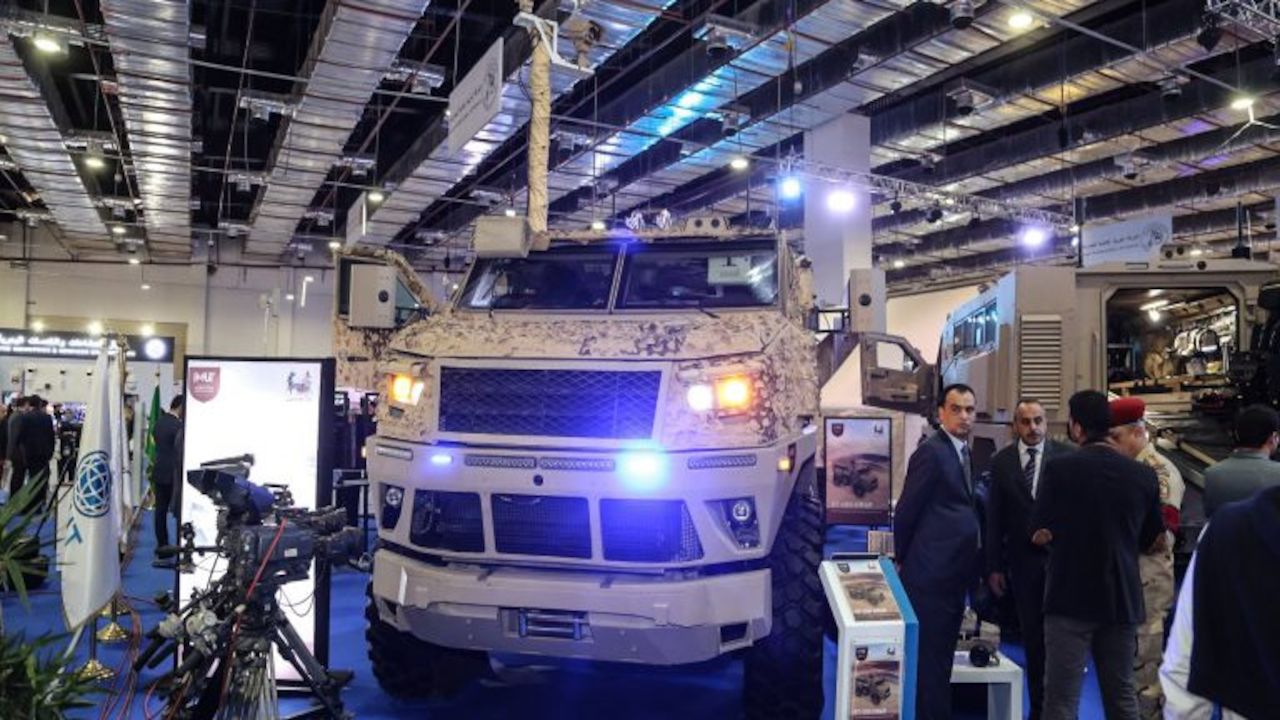 Egypt’s Ministry of State for Military Production has developed an integrated plan to develop the country’s system of military manufacture, at a value of EGP 7.3bn.

Daily News Egypt has learned about the details of the plan, which includes: deepening local manufacturing; increasing the role of technical research; creating cooperation with international companies; and completing the development and rehabilitation of production lines.

The Ministry of State for Military Production prepared a plan to develop the production of ammunition in coordination with the Ministry of Defence at a cost of EGP 2.8bn.

The plan includes the development of production lines for ammunition of all kinds, components and explosives in eight companies. It is planned to increase the capacity of small arms ammunition to about 73 million units compared to the current 50 million.

The Ministry of Military Production has also drawn up a plan to develop the production of weapons and equipment, in coordination with the Armed Forces’ Armament Authority and the Weapons and Ammunition Department, at a value of EGP 4.5bn.

The cost of the plan to develop weapons, equipment and armor production is divided into three stages. The first costs about EGP 1.355bn, while the second costs EGP 1.340bn, and the third stage costs EGP 1.855bn.

The ministry’s future vision includes the launch of an integrated medium-range air defence system, the production of an Egyptian tank, and the design and manufacture of a protection system for armoured fighting vehicles.

During the past six years, specifically between July 2014 to June 2020, several axes have been addressed to implement the main objectives of the government’s work programme. The first of these has been the development of a plan to improve performance and build capabilities.

The second has been to push work in the field of war products, and the third is to utilise surplus productive capacities. The fourth axis is represented in establishing new production lines and industrial companies.

The Ministry has also developed a targeted training plan in cooperation with specialised training bodies such as: the Arab Academy for Science, Technology and Maritime Transport (AASTMT); the American Chamber of Commerce (AmCham) in Egypt; the American University in Cairo (AUC); the National Planning Institute (NPI). This has been with a view to raise the efficiency of workers, especially young people.

The Ministry was keen on choosing a vision that affirms that it is an advanced industrial institution that acts as a main source for arming the armed forces. It seeks to provide added value to the Egyptian economy and participate in national and development projects within the framework of the state’s strategy for sustainable development.