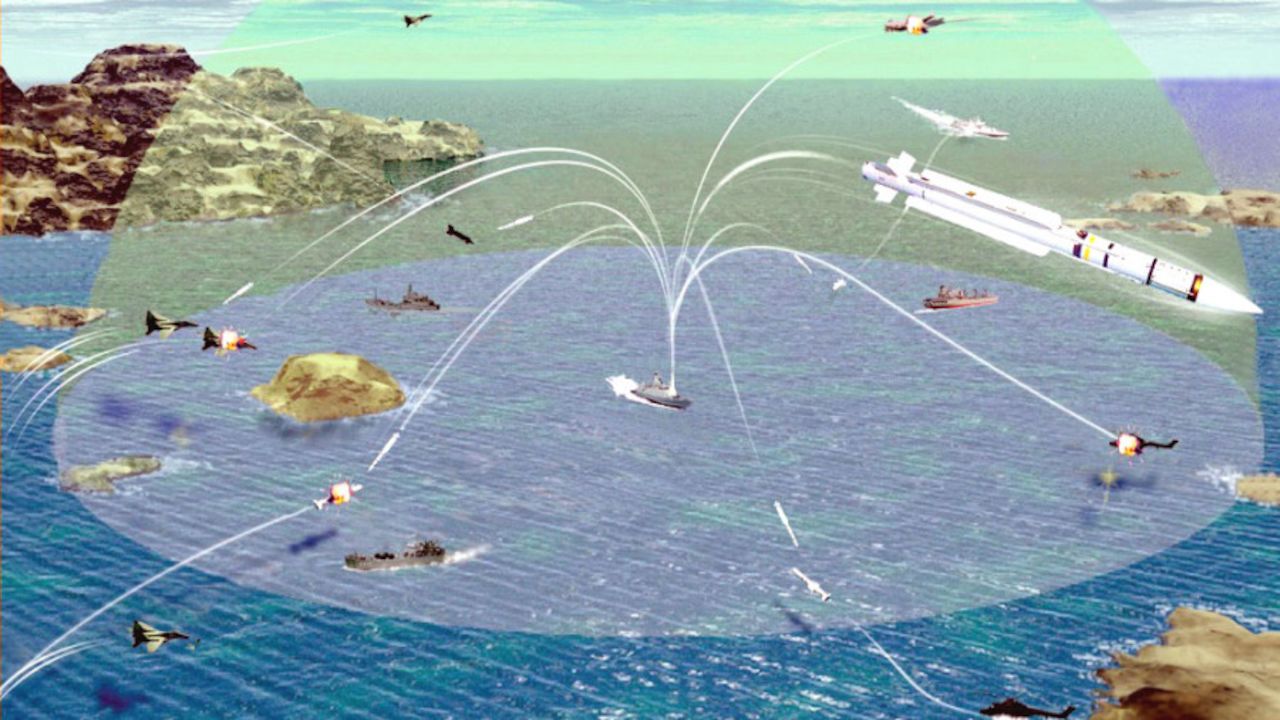 According to a press release published by the French company MBDA on February 19, 2021, MBDA has been awarded a contract from the Egyptian Navy for the VL MICA NG (New Generation) air defence system to equip its Egyptian corvettes.

MBDA has been awarded a contract from the Egyptian Navy for the VL MICA NG (New Generation) air defence system to equip its Egyptian corvettes.

Officially launched in October 2020, the VL MICA NG system is based on the integration of the MICA NG (New Generation) missile into the existing VL MICA point and close area air defence system.

The MBDA MICA (Missile d’interception, de combat et d’autodéfense / Interception, combat and self-defense missile) is a multi-target, all weather, fire-and-forget, short- and medium-range missile system. It is intended for use both from air platforms as individual missiles, as well as by ground units and navy ships, which can be equipped with the rapid fire MICA Vertical Launch System. It is fitted with a thrust vector control (TVC) system.

There are two MICA variants: the MICA RF has an active radar homing seeker and the MICA IR has an infra-red imaging homing seeker. Both seekers are designed to filter out counter-measures such as chaff and decoy flares. A thrust vector control unit fitted to the rocket motor increases the missile’s agility. The missile is capable of lock-on after launch (LOAL), which means it is capable of engaging targets outside its seeker’s at-launch acquisition range. Mounted on the MBDA Rafale fighter, the MICA IR can provide IR imagery to the central data processing system, thus acting as an extra sensor.