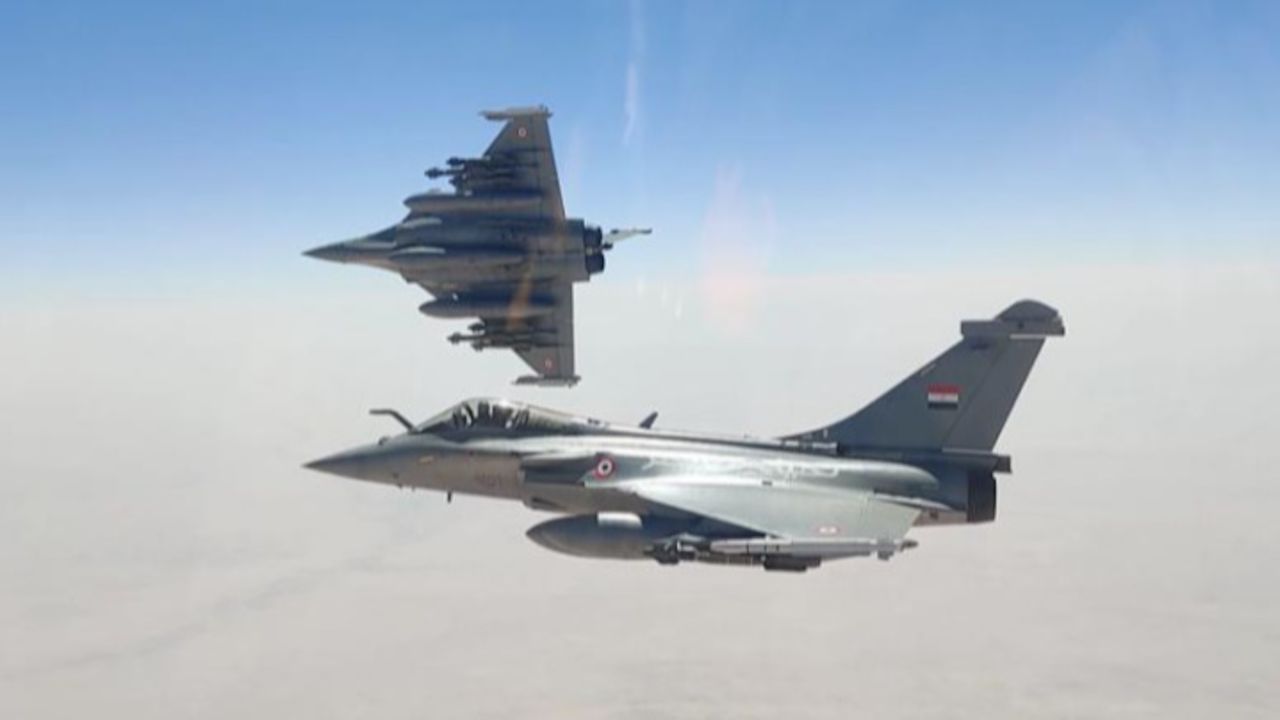 Egypt signed an agreement to purchase 30 Rafale fighter jets from France, according to the country's armed forces spokesperson early Tuesday.

Tamer al-Refai said on Twitter that an agreement was signed between the Egyptian Armed Forces and France’s Dassault Aviation SA.

He noted that the deal was made through a financing loan to be repaid over at least 10 years.

However, he did not mention the value of the deal.

Al-Refai also recalled that a similar agreement on the purchase of 24 Rafale fighter jets was made between Cairo and Paris in 2015.

Earlier Monday, the investigative website Disclose said the deal was worth €3.75 billion ($4.52 billion).

It revealed that a major weapons sale by France to Egypt was "secretly" signed on April 26 at the request of Egyptian President Abdel Fattah al-Sisi.

Besides the warplane agreement, the deal agreed to between the two states also concerns two other contracts with the France-based missile manufacturing consortium MBDA and avionics firm Safran Electronics & Defense, with a total worth of €200 million ($240.8 million).

Disclose also noted that the Egyptian state has obtained a loan of which 85% is to be guaranteed by France.