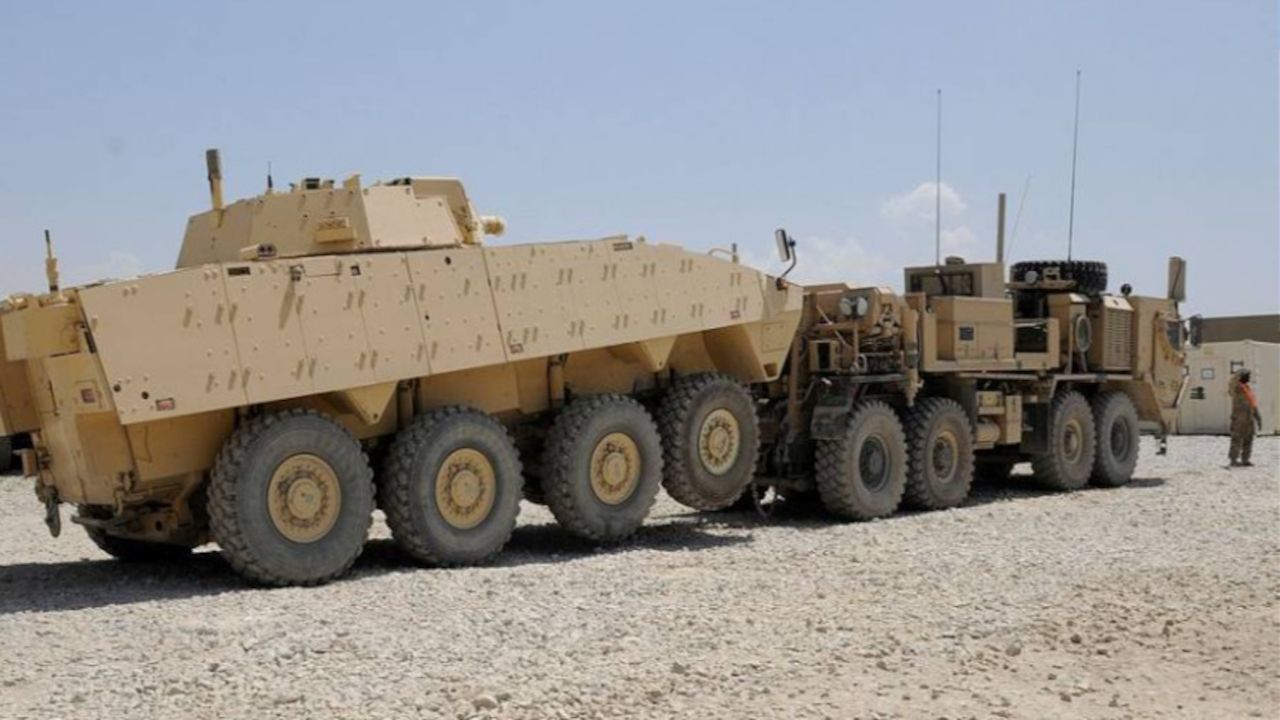 The U.S. Department of Defense announced on May 26 that Oshkosh Defense was awarded a $26,067,335 firm-fixed-price contract for procurement of M978A4 Heavy Expanded Mobility Tactical Truck Tankers, M984A4 Heavy Expanded Mobility Tactical Truck Wreckers and M1070A1 Heavy Equipment Transporters. Fiscal 2010 Foreign Military Sales (Egypt) funds in the amount of $26,067,335 were obligated at the time of the award.

Bids were solicited via the internet with one received. Work will be performed in Oshkosh, Wisconsin, with an estimated completion date of Jan. 31, 2023. U.S. Army Contracting Command, Detroit Arsenal, Michigan, is the contracting activity.

The Heavy Expanded Mobility Tactical Truck (HEMTT) is an 8x8, diesel-powered, 10-short-ton (9,100 kg) tactical truck. The M977 HEMTT first entered service in 1982 with the U.S. Army as a replacement for the M520 Goer, and since that date has remained in production for the U.S. Army and other nations. By Q2 2021, around 35,800 HEMTTs in various configurations had been produced by Oshkosh Defense through new-build contracts and around 14,000 of these had been re-manufactured. Current variants have the A4 suffix.