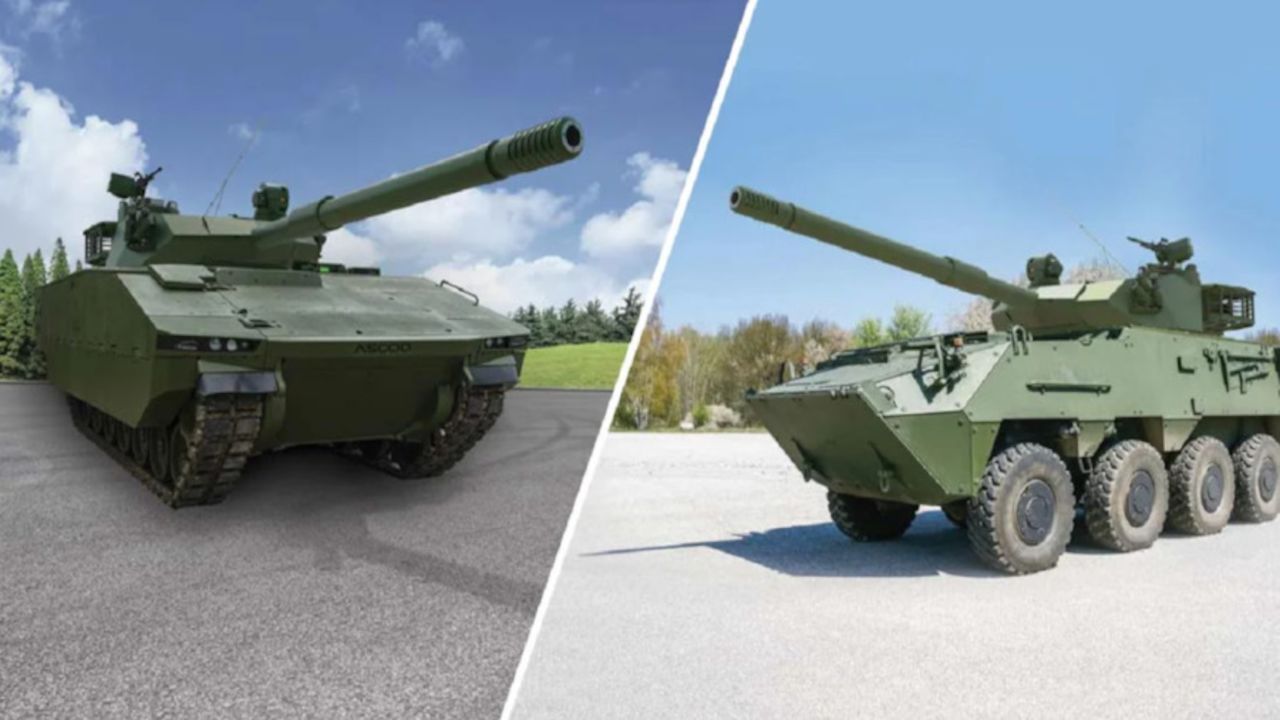 Israeli defense company Elbit System has announced that it was awarded a contract valued at approximately $172 million to supply light tanks to the Army of a country in Asia-Pacific.

As noted by the company, the contract will be performed over a three-year period.

Elbit Systems will supply the “Sabrah” light tank solution based on the tracked ASCOD platform that is manufactured by General Dynamics European Land Systems Santa Bárbara from Spain (“GDELS“), and on the wheeled Pandur II 8X8 platform manufactured by Excalibur Army from the Czech Republic.

According to an Oct. 27 news release from Elbit Systems, it was awarded a $196 million contract to produce and supply the Sabrah 105mm light tank based on General Dynamics European Land Systems (GDELS) tracked platform ASCOD 2 and wheeled platform Pandur II. 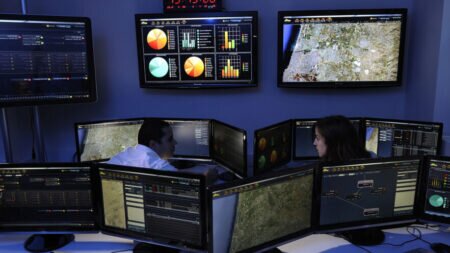 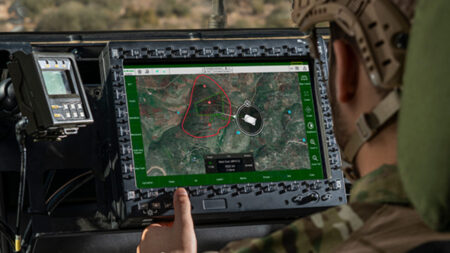 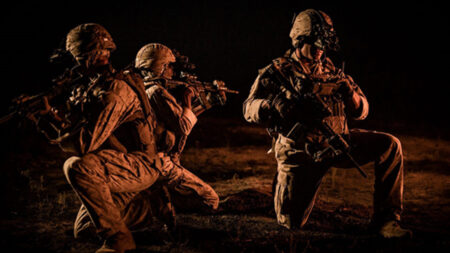 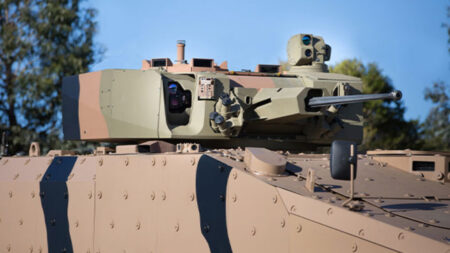