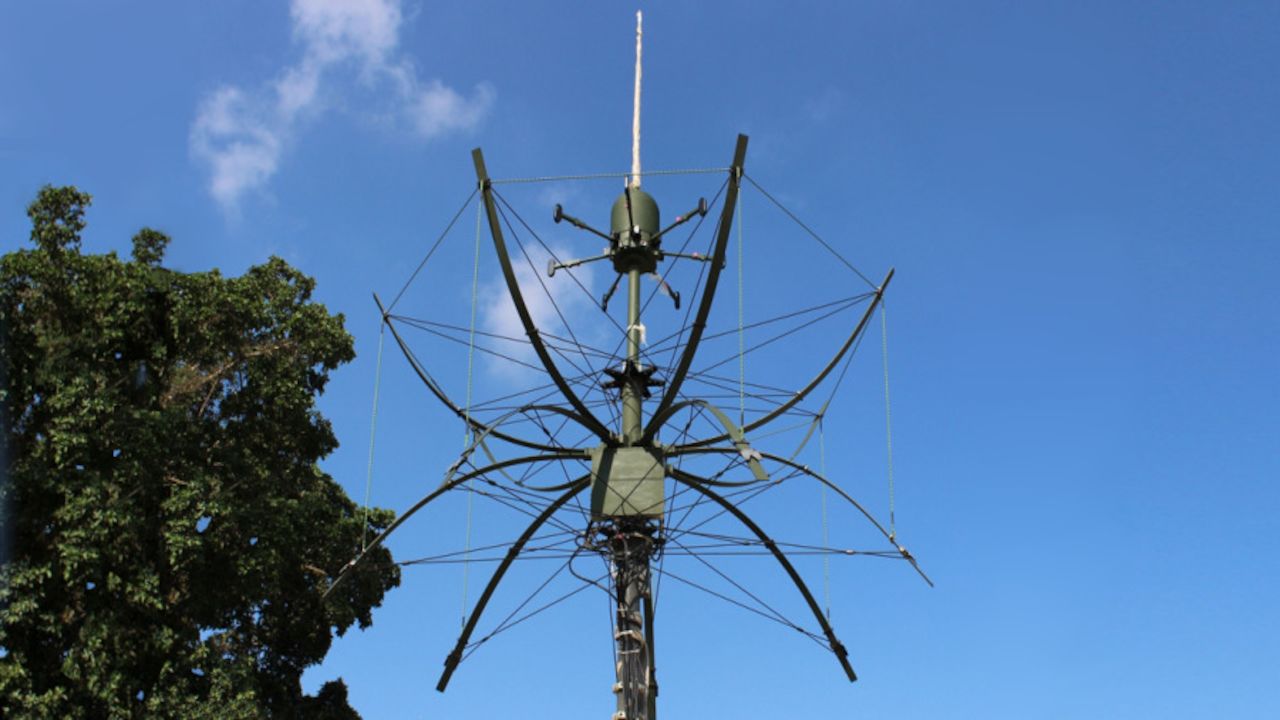 According the press release by the company, the system enables the creation of an air situation picture that tracks non-emitting targets using non-cooperative transmitters. It detects and tracks aerial threats based on target reflection from non-cooperative transmissions from FM or Digital Audio Broadcasting (DAB) towers.

"The reflections are received by one or a network of antennas, providing 3D real-time omnidirectional coverage for tracking of multiple targets in congested airborne traffic." the company said.

Elta Systems highlighted that "the PCL system is simple to deploy and can be located on remote borders, as well as in urban areas. Installation can include one sensor or a cluster of sensors for redundancy and improved coverage of specific problematic areas. The sites are connected to the central PCL command and control processing unit via a dedicated data link."

VP and General Manager of IAI's ELTA Intelligence, Communications and EW division, Adi Dulberg, said, “We are proud to introduce the new PCL system developed by IAI/ELTA, that detects and classifies aerial risks without unveiling the locator. The PCL system creates air situation picture and can be deployed independently or as an additional layer for air control radars, as part of a multi-disciplinary air situation picture".