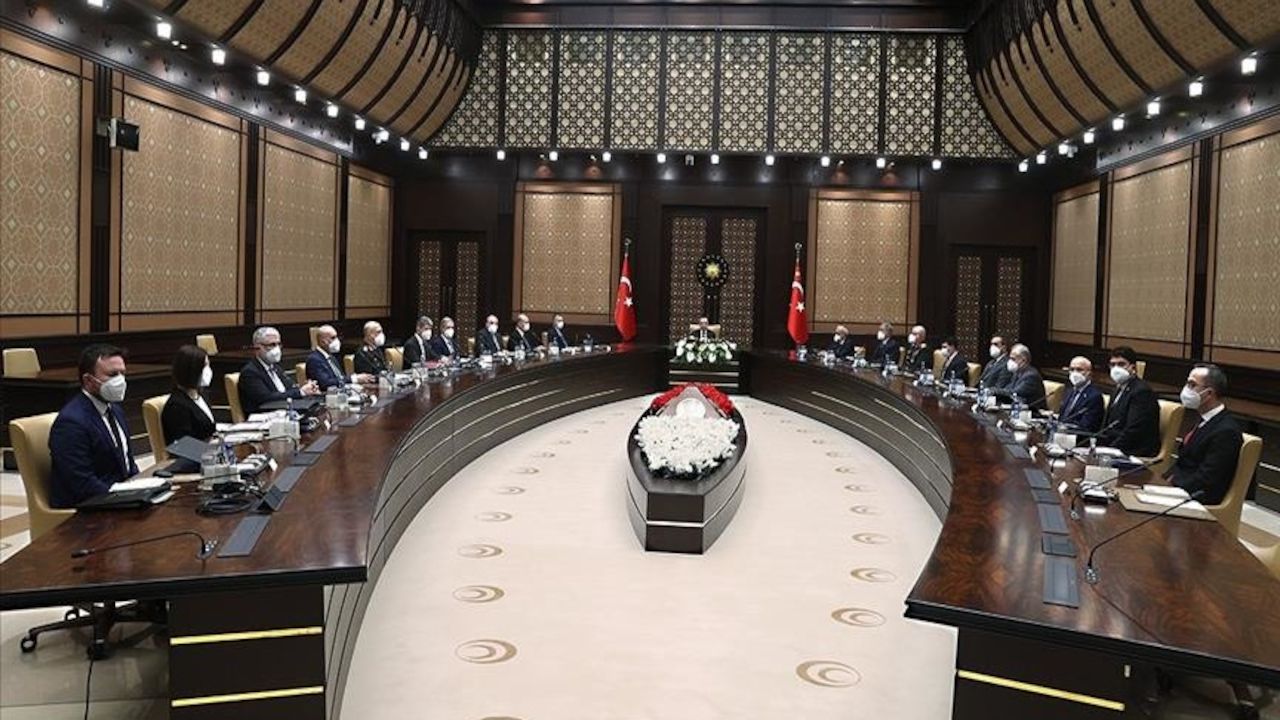 The Turkish defense industry is being targeted with embargoes both overt and covert, Turkey's Defense Industries Presidency said in a written statement on Tuesday.

Turkey will continue towards its goal of a fully independent defense industry with its determination to design, develop, and produce national and indigenous systems and technologies, the statement stressed after a meeting of the Defense Industry Executive Committee.

"As part of this, various projects on communication and information systems, ammunition and missiles, various platforms, modernization, and new technologies were decided on," the statement said.

In recent years, Turkey's defense and aviation companies made significant strides in research and development, as well as production and exports. Turkey is among six countries in the world that can produce its own UAVs.

Last October, Canada suspended exports of some defense products to Turkey over allegations that its technology was being used in the conflict in Nagorno-Karabakh.

When new clashes erupted on Sept. 27, 2020, the Armenian army launched attacks on civilians and Azerbaijani forces and even violated humanitarian cease-fire agreements.

During the six-week conflict, Azerbaijan liberated several cities and nearly 300 settlements and villages, while at least 2,802 of its soldiers were martyred.

The two countries signed a Russian-brokered agreement on Nov. 10 to end the fighting and work towards a comprehensive resolution.

On Jan. 11, the leaders of Russia, Azerbaijan, and Armenia signed a pact to develop economic ties and infrastructure to benefit the entire region. It included the establishment of a trilateral working group on Karabakh.

The cease-fire is seen as a victory for Azerbaijan and a defeat for Armenia, whose armed forces have withdrawn in line with the agreement.