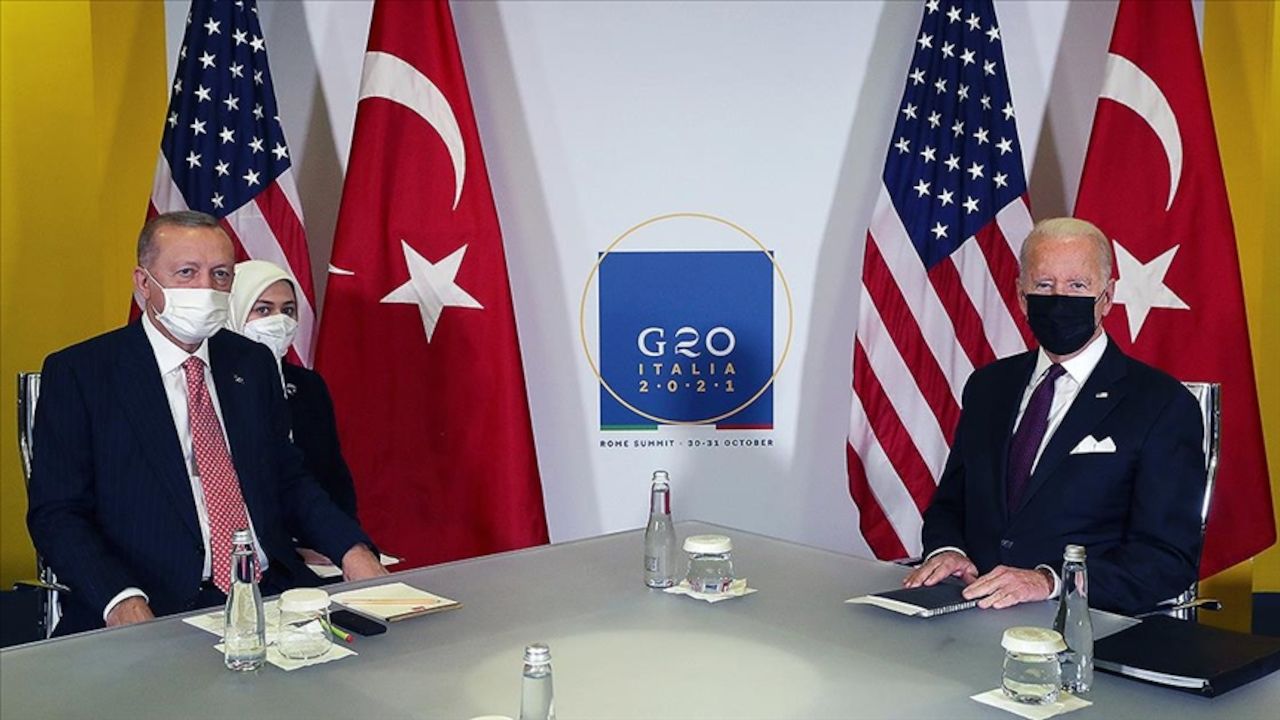 US President Joe Biden showed a "positive attitude" about the sale of the F-16 fighter jets, Turkish President Recep Tayyip Erdogan told a news conference at the G20 summit in Rome on Sunday.

"The issue of modernizing the F-16s we have or giving new F-16s came to the fore (during the meeting with Biden). Our defense ministers are following the process," Erdogan told reporters.

Earlier in the day, the Turkish and US leaders held a closed-door meeting which lasted over an hour.

Responding to a question about his meeting with Biden, Erdogan said he had conveyed Turkey's "regret" over the support that "terrorist groups such as the PKK, PYD, YPG are receiving, especially from the US."

"As (two) NATO allies, we have expressed the regret that this support (for terror groups) has brought upon us," he added.

Erdogan also commented on the impact of the COVID-19 pandemic on the global economy.

"Though the global economy has begun to recover in 2021, our economies still face serious challenges.

"Institutions controlling the global financial system should not become a tool of political manipulations, which has no reasonable economic justification," he added.

On climate change, the Turkish president criticized some countries without mentioning names.

He said: "The amount that the world's most polluting countries spend on combating irregular migration is about twice as much as the amount they allocate to combating climate change. This distorted picture before us is truly embarrassing."

In response to a question regarding the EU's proposal to create a collective armed force of its own, Erdogan said it is "not possible."