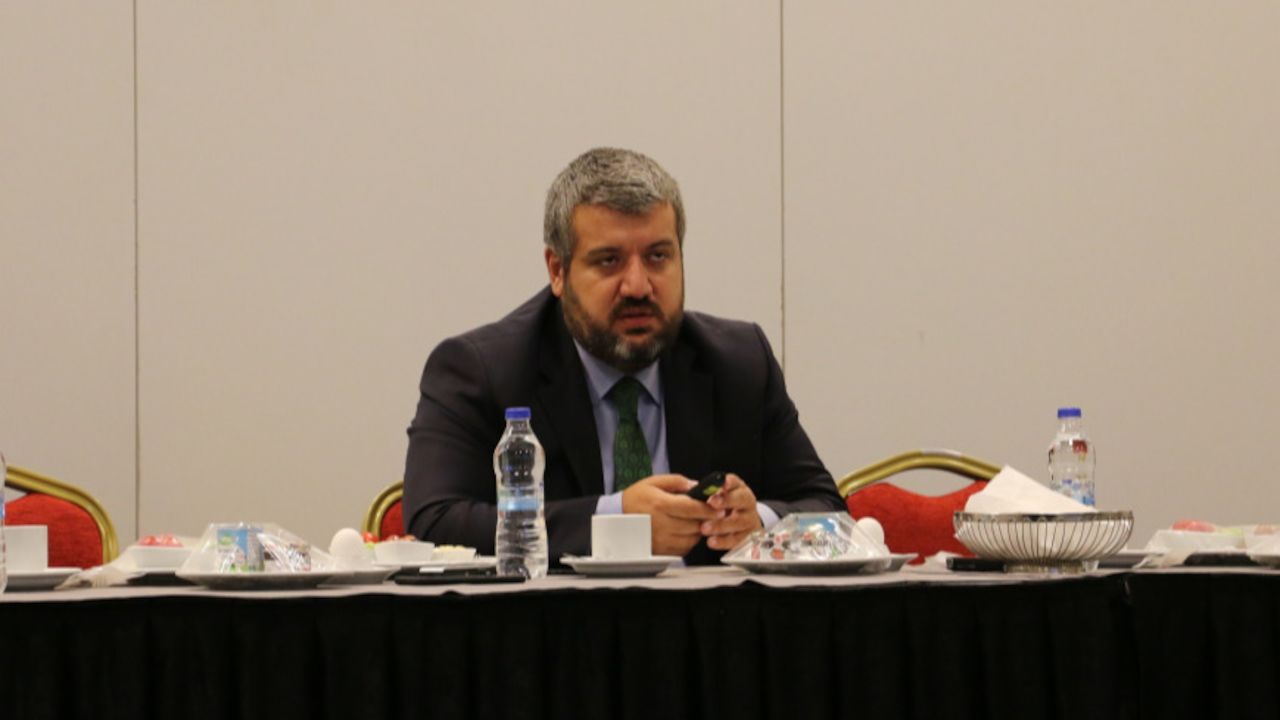 Turkey's first aviation exhibition, which is based on the flight demonstrations will be held this year for the second time at 2 to 6 December 2020. Eurasia Airshow 2020 held a press conference in Ankara today.

Kurt stated that meetings, business negotiations and agreements will be held in digital environment and said, "It will be realized through the Video Conference Program we have programed with our own means and capabilities.  This means, we will be the first virtual fair in our country and in the world to use its own video conference program. In this way, everyone who will be part of Eurasia Airshow 2020 will be able to make meetings in a more secure digital environment. "

Mr. Kurt stressed that the primary goal of Eurasia 2020 is to link the Eurasian market with Turkey, as Turkey today is at an important stage in the history of aviation and the Turkish aviation industry is at its peak.

Expressing that Eurasia Airshow is in a strong position despite its coronavirus compared to its competitors, Kurt said:

"500 companies, more than 5000 meetings, more than 5 million views, more than 200 official delegations, more than 100 aircraft demonstrations, and around $ 30 billion worth buying orders, are the numbers targeted by Eurasia Airshow 2020."

At Eurasia Airshow 2018; 67 countries participated from Russia to Qatar, from Iran to England, from Ukraine to Poland. The number of visitors reached 130 thousand visitors.

More than 100 air shows and 81 aircraft exhibitions were held at the fair. 253 accredited press members from 13 countries took part. In addition, a $ 15 billion worth job contract and more than 200 MOUs were signed.