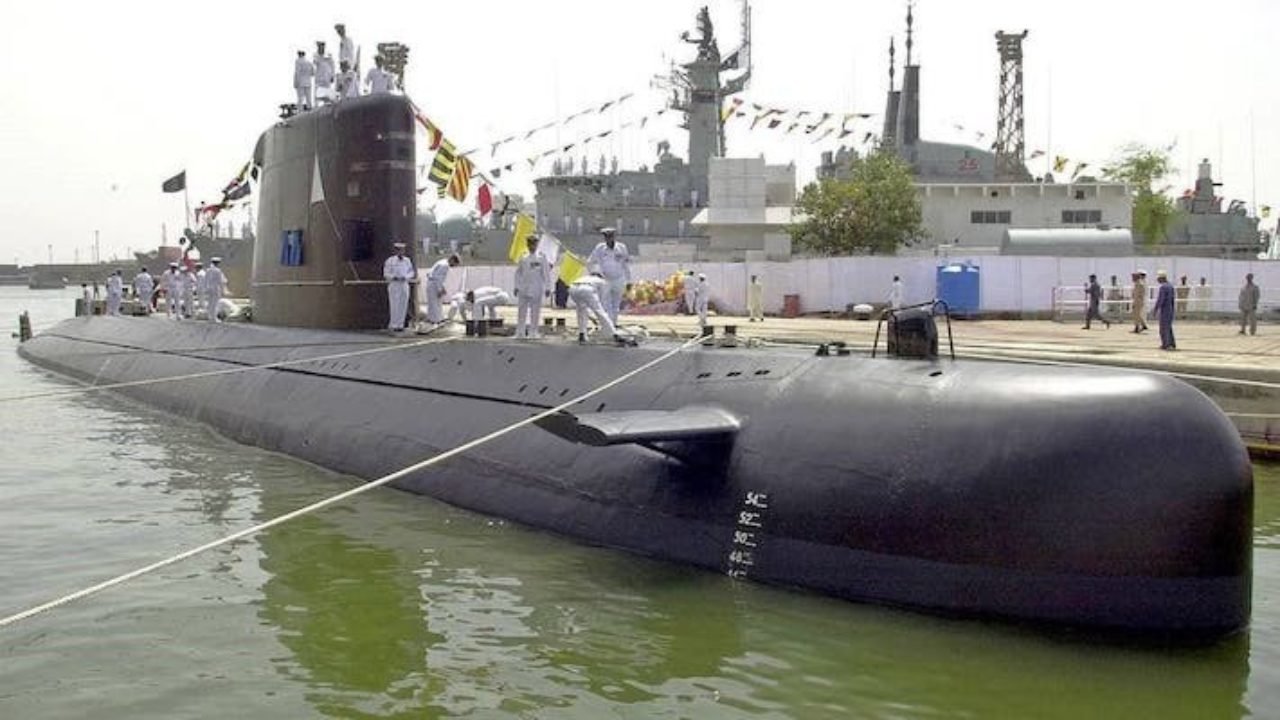 On February 18, 2016, Turkey's STM company started to work on the modernization of AGOSTA 90B class submarines of the Pakistan Navy.

With this project, a Turkish company became the main contractor for a foreign country's submarine modernization project for the first time.

The study also has the distinction of being the first engineering export in Turkey within the scope of a platform that requires strategic and advanced technologies.

Within the framework of the project, the systems of Turkish companies such as HAVELSAN and ASELSAN were also exported during the modernization process.

With STM's work, the "system-system" and "platform-system" integrations of various systems to be provided by foreign and domestic companies were ensured, and a modification was carried out on the most critical structure of the submarine, the pressure resistant boat.

The initial contract was signed on February 27, 2018, which was expanded with the inclusion of the optional second submarine.