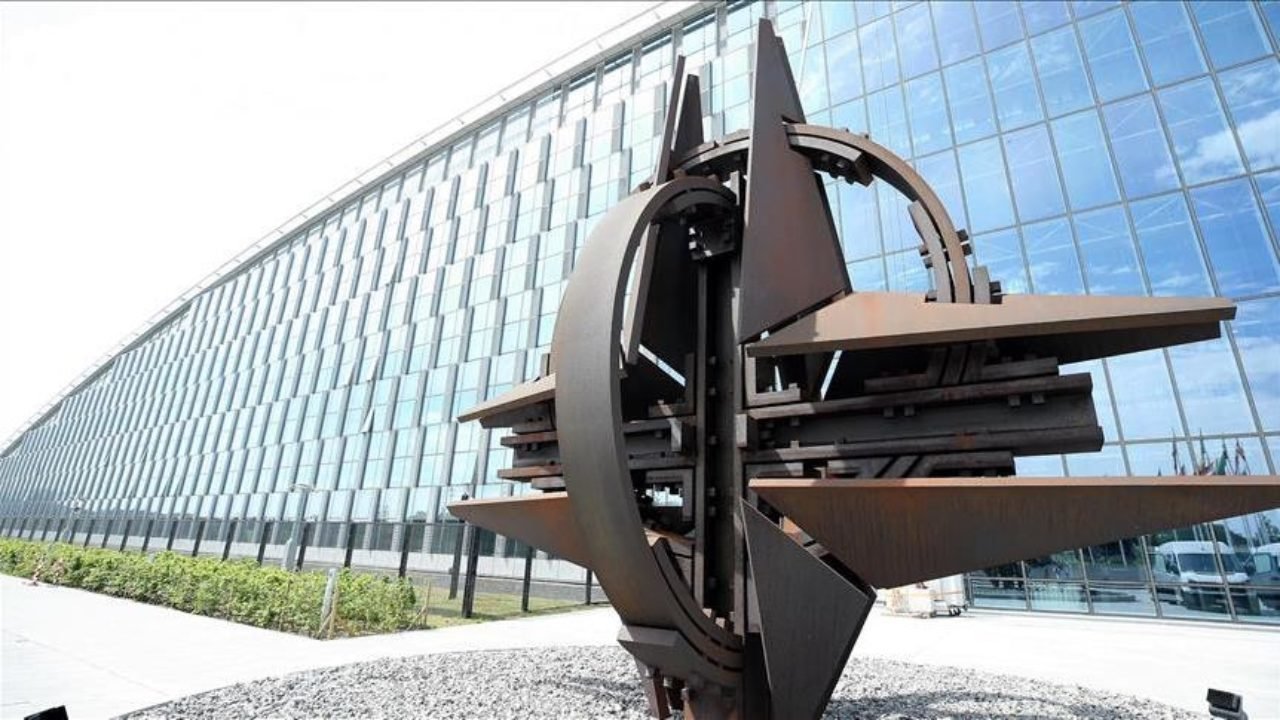 The country’s decision will be made in two steps by May 12, said Finnish daily Iltalehti late Sunday.

President Sauli Niinisto will first announce his approval for Finland joining the military alliance, and then political parties’ parliamentary groups will do the same.

Once the decision (expected to be in favor of membership) is approved by the president, premier, and political parties, it will be confirmed by the Ministerial Committee on Foreign and Security Policy, which also includes the defense and foreign ministers, among others, the daily added.

Finland shares a 1,300-kilometer (810-mile) border with Russia, and early in World War II fiercely defended itself from an invasion by the Soviet Union.

According to previous media reports, Finland and Sweden had agreed to submit their NATO membership applications jointly in mid-May.

The two countries maintained strict military neutrality during the Cold War and struck a partnership agreement with NATO in 1995.

After Russia launched a war against neighboring Ukraine, support for NATO membership surged significantly in both countries.

Russia has repeatedly stated that Finland and Sweden should not join NATO. Moscow has sought to justify its war on Ukraine by citing the possibility of the country joining NATO, even though the membership process has just recently begun.​​​​​​​

At least 2,899 civilians have been killed and 3,235 others injured in Ukraine since the war with Russia began on Feb. 24, according to UN estimates. The true toll is feared to be much higher. 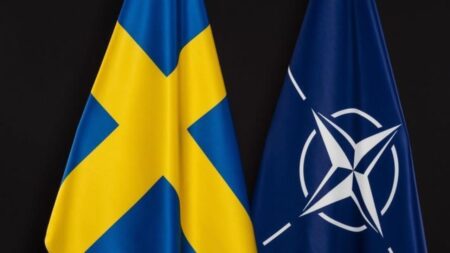 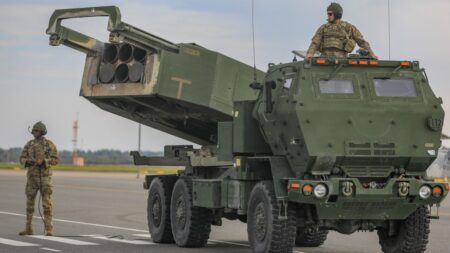 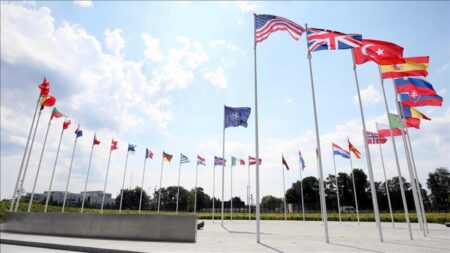