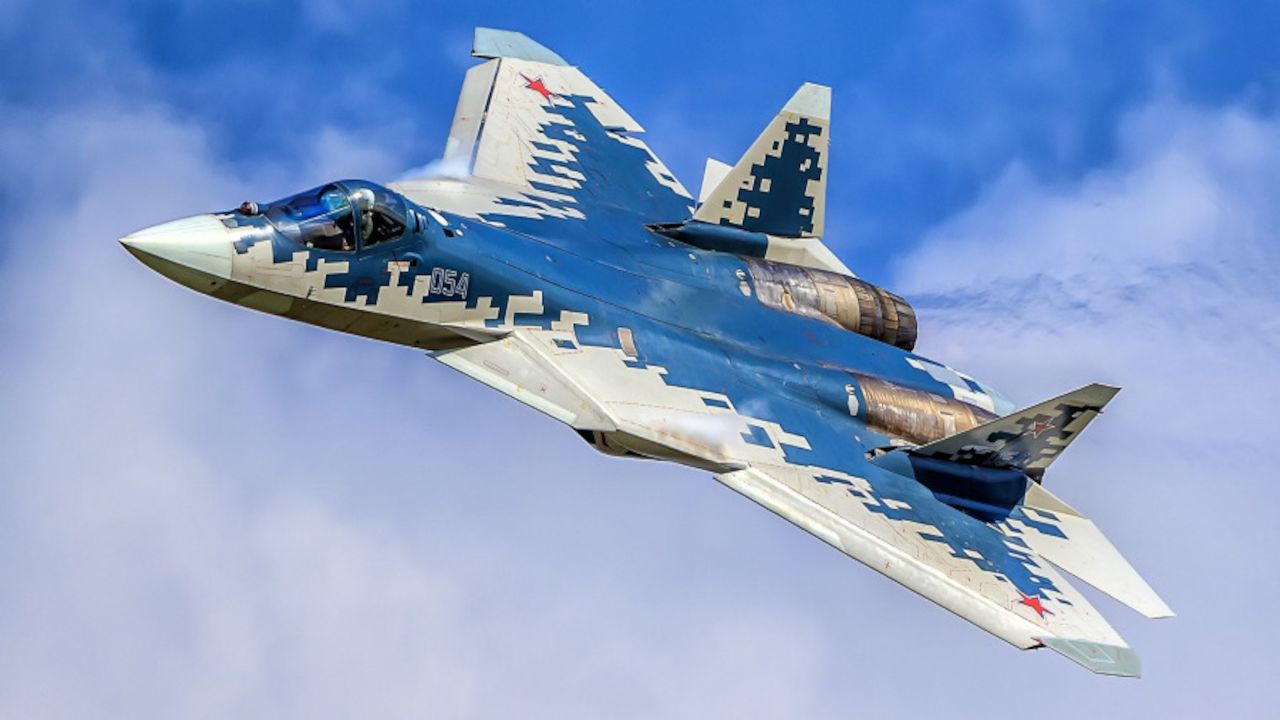 The first batch-produced multi-role fifth-generation fighter jet Sukhoi-57 has been delivered to a regiment in the Southern Military District, a source in the defense-industrial complex told TASS on Friday.

"The Aerospace Force has obtained the first batch-produced Sukhoi-57 plane. It was delivered to a regiment in the Southern Military district," the source said, adding that another four such jets would be provided for the Aerospace Force in 2021.

The fifth generation Sukhoi-57 fighter jet is designed for destroying any type of air and surface targets. It has a supersonic cruising speed, intra-fuselage weapons, radar absorbing coating (stealth technology) and the newest set of onboard equipment.