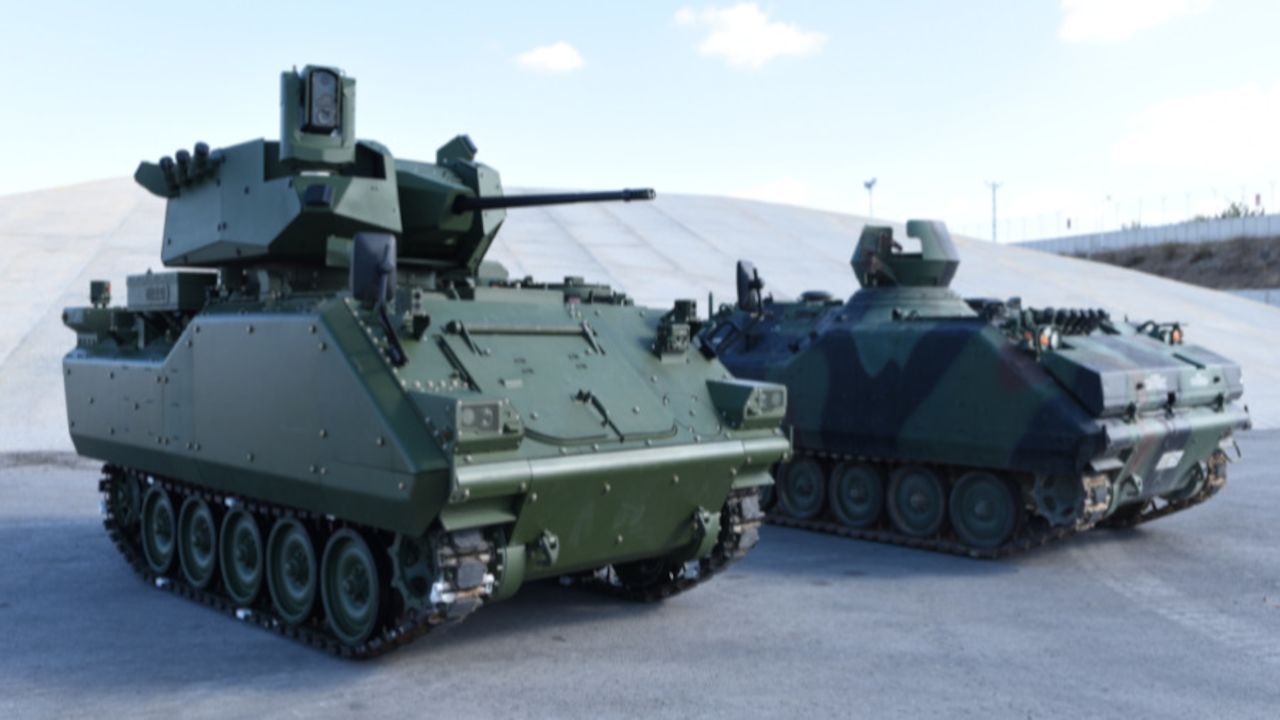 A new modernization project led by the Turkish Company Aselsan in collaboration with FNSS has been launched to upgrade the ACV, Armored ombat Vehicles, of the Turkish armed forces.

Technical Specifications of AVC are: