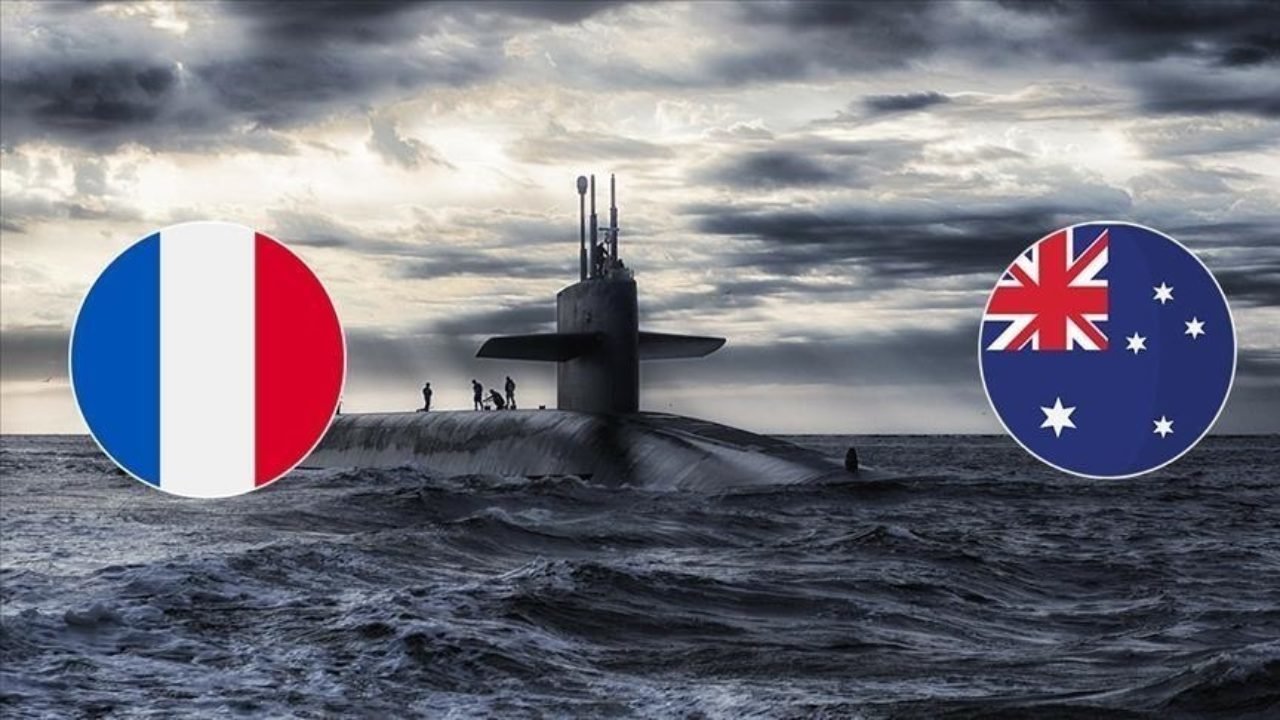 France on Saturday called the Australian government’s settlement of last year’s abrupt termination of their submarine contract “fair and equitable," saying it would help establish a new working relationship between Paris and Canberra.

In separate statements, both countries described the arbitration of €555 million ($584 million) to the French Naval Group for the breach of contract for 12 Attack-class submarines as a “fair and equitable” settlement.

An outraged Paris recalled its envoys from Washington and Canberra, and President Emmanuel Macron denounced then-Prime Minister Scott Morrison as a "liar" for canceling the deal at the last minute.

In a statement, Australia’s new Premier Anthony Albanese – who was not part of last year’s decision – said now that “the matter is resolved we can move forward with the relationship with France.”

Defense Minister Sebastien Lecornu, meeting his Australian counterpart Richard Maries on the sidelines of the Shangri La dialogue in Singapore, expressed hope that the settlement agreement and the change of government would help France overcome the crisis in the relationship with Australia, said a French Defense Ministry statement.

He also said France is ready to listen to Australia’s proposals to build a future bilateral defense relationship in the context of Indo-Pacific security.