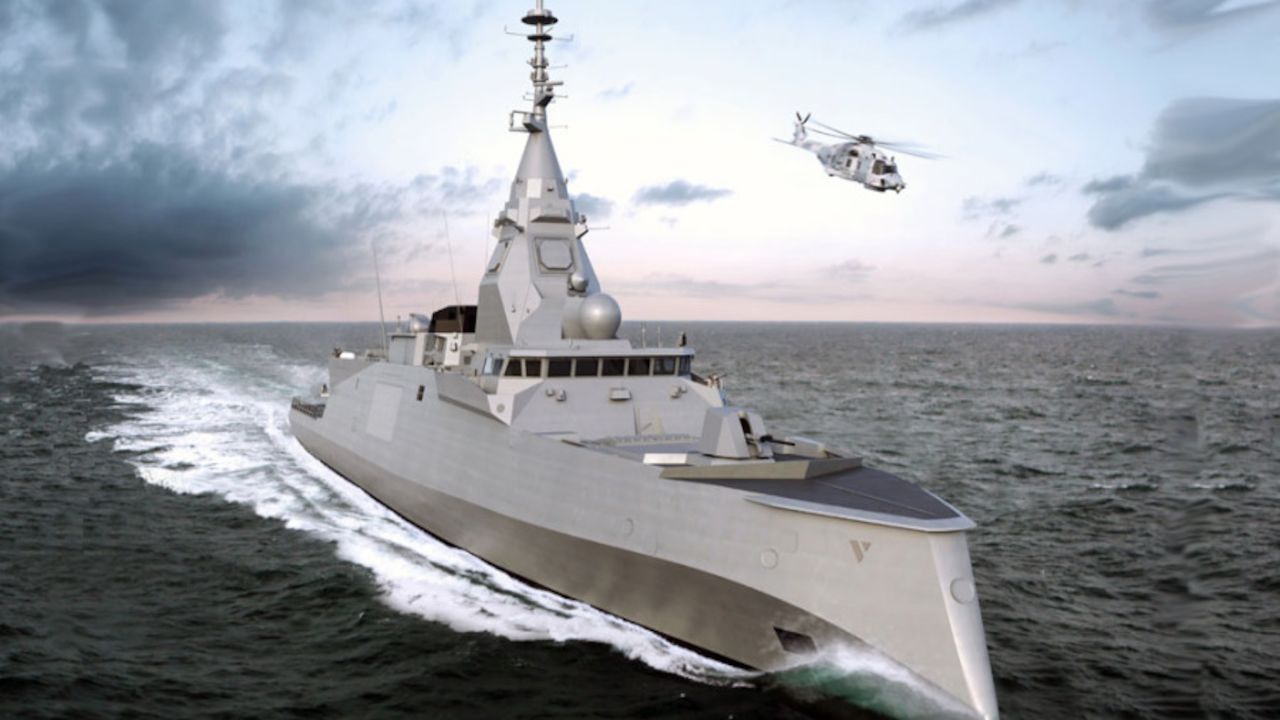 According to a press release, during a visit to Lorient of the French Minister of the Armed Forces, Florence Parly, Naval Group received notification of the order for two FDI frigates by the French Defense Procurement Agency (DGA). The acceleration of the FDI program will support the activity of the Naval Group site in Lorient where the frigates are designed and built, also ensuring the preservation of skills.

The two frigates - the second and third in a series of five - will both be delivered in 2025, whereas the original plan was to deliver them every 18 months.

The first FDI, for which construction work began in 2020, is scheduled for delivery in 2024.

Pierre Eric Pommellet, Chairman and CEO of Naval Group said: "We are honoured by the confidence of the Ministry of the Armed Forces. It is a strong message for local jobs and the preservation of our very unique skills, but also to international navies that could be interested in this frigate. We will mobilise all our industrial and technological excellence to meet the new deadlines."

With a tonnage of more than 4,200 tonnes and a length of 121 metres, the FDI frigates are based on a digital and scalable architecture built around our SETIS 3.0 combat management system.

They can conduct all the missions of modern navies (anti-air, anti-surface, anti-submarine warfare or special forces projection) and address new threats such as cyber attacks and asymmetric threats.

The FDI also benefits from the best technologies available on the naval defence market, including the latest Thales multi-function radar with active antenna and fixed panels as well as a fully digital electronic warfare system.

Naval Group employs 2,200 people at its Lorient site, where it builds surface ships for its customers, including the FREMM multimission frigates and Gowind corvettes.