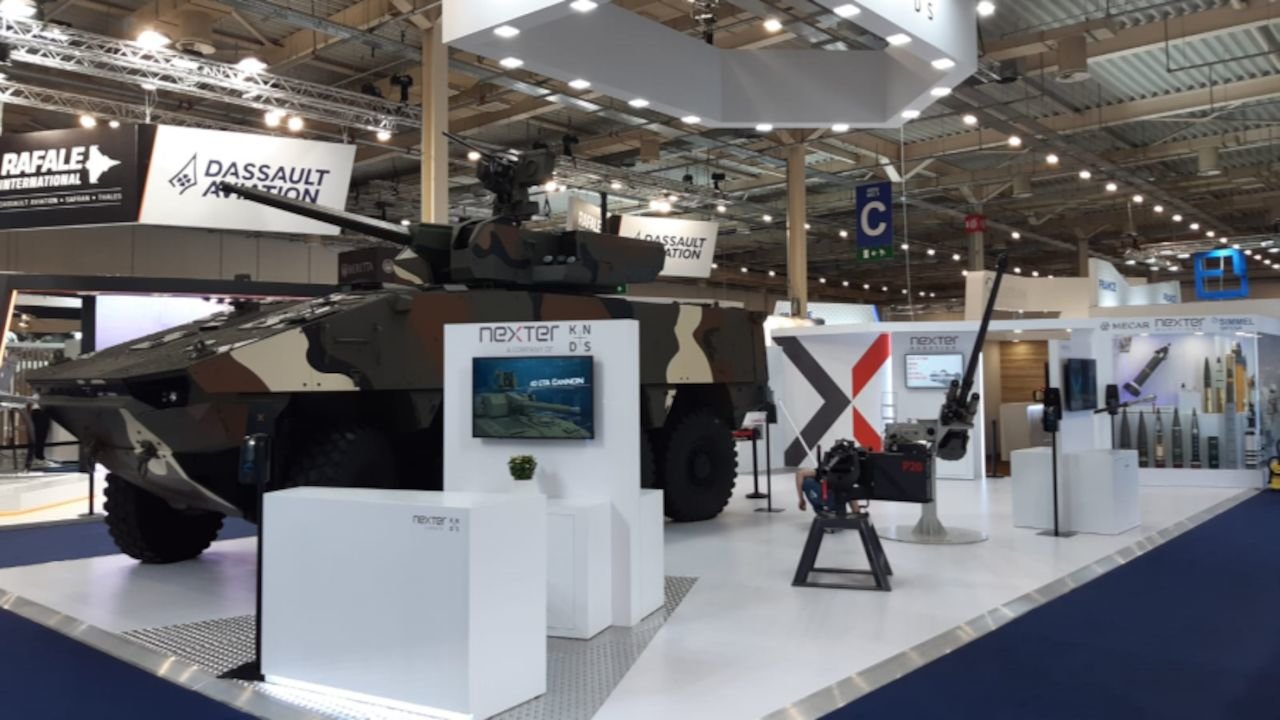 French armoured vehicles manufacturer Nexter has presented its VBCI Philoctetes for the first time at DEFEA exhibition, that is held in Athens from July 13 to 15, 2021.

This is a complete infantry combat system, armed with a remotely operated 40mm CT (cased telescoped) turret from CTAi and a medium range missile launcher (MMP) from MBDA. It meets the Greek army's requirements for mobility, protection, modularity and firepower. Named Philoctetes, in reference to the mythological hero of the Trojan War, the vehicle will be displayed on the stand (Hall 3 - D17A) in the livery of Greek military machines.

Nexter is also presenting the 105 LG artillery gun, which is perfectly suited to simple use requiring a highly deployable fire support capability. In order to meet the Greek Army's artillery ammunition requirements, Nexter is exhibiting its range of 105mm and 155mm conventional ammunition, its smart ammunition (BONUS and KATANA), as well as propellant charges and fuses. In addition, a large sample of the ammunition catalog can be seen on the stand: 20, 25, 30 and 40mm CT medium-calibre ammunition alongside 40, 76, 100 and 127mm naval ammunition, as well as protective smoke grenades.

In the field of medium-caliber guns, Nexter is presenting the 40CT gun on the VBCI Philoctetes, chosen by the French (RapidFire, JAGUAR), British (Ajax) and Belgian (JAGUAR CaMo) armies. The 40mm gives a real superiority of caliber compared to the 30mm and covers a wider range of targets (UAVs, aircrafts, light vehicles). The 30mm gun is also highlighted, since it equips the Mirage 2000 (30x113) and Rafale (30x150) combat aircrafts in Greece. In addition, the P20 pintle-mount system, known for its
performance, ease of maintenance and reliability, is on display at the stand.

Finally, Nexter's robotics entity is exhibiting its Nerva range of ground robots equipped with various mission modules, as well as the IXOS multi-mission aerial drone, which can be equipped with an optronic ball or an explosive charge to treat an individual target. 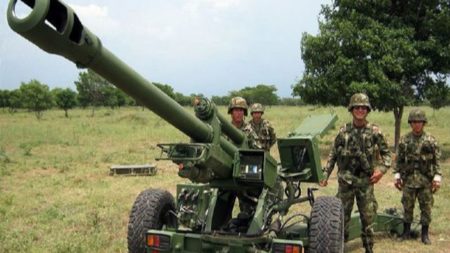 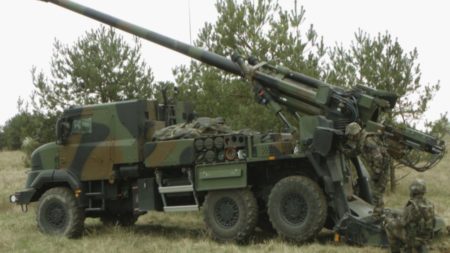 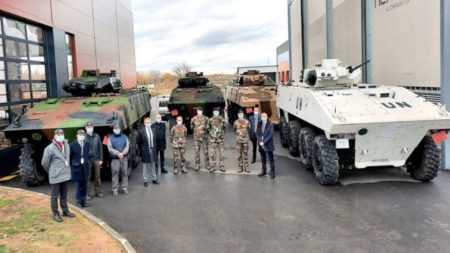