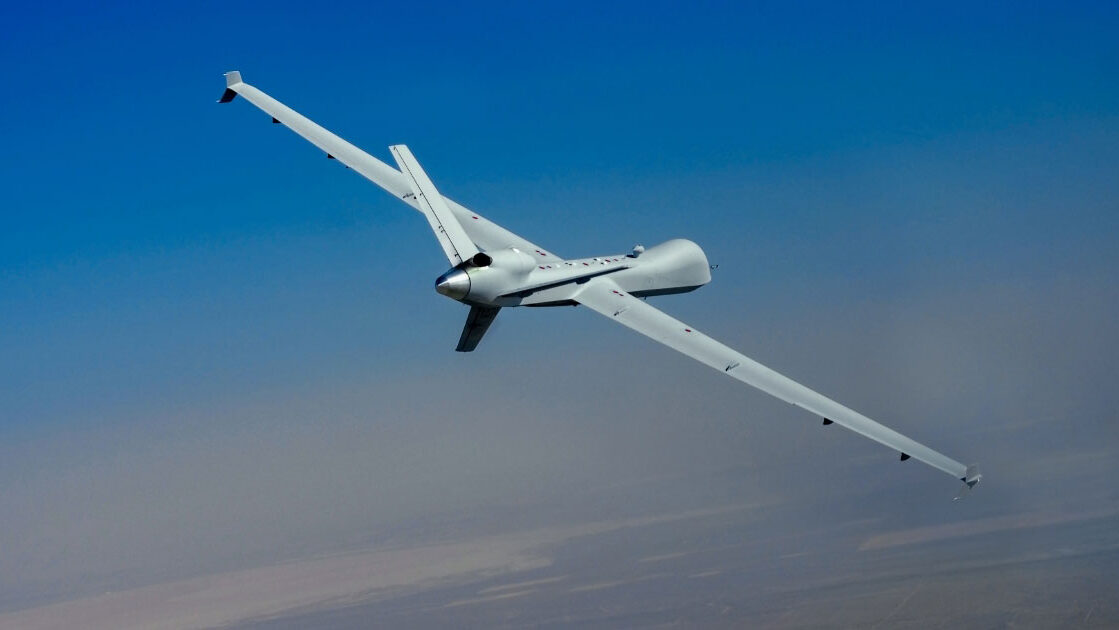 The new agreement between GA-ASI and the Polish Ministry of Defence has a net value of $70.6 million.

“GA-ASI’s support for Poland and the NATO alliance is steadfast as they confront the ongoing war in the region,” said GA-ASI CEO Linden Blue. “We look forward to delivering our proven MQ-9A platform system to Poland to enhance the nation’s ability to conduct persistent airborne ISR and support its Defense Forces.”

MQ-9A Reapers are operated by the United States, the United Kingdom, France, Italy, the Netherlands, and Spain. GA-ASI’s newer MQ-9B variant has been acquired by the UK and Belgium. The MQ-9B maritime surveillance configuration (SeaGuardian®) recently began operations in support of the Japan Coast Guard.

MQ-9A Reaper has endurance of over 27 hours, speeds of 240 KTAS and can operate up to 50,000 feet. It has a 3,850-pound (1,746-kilogram) payload capacity that includes 3,000 pounds (1,361 kilograms) of external stores. It provides a long-endurance, persistent surveillance capability with Full-Motion Video and Synthetic Aperture Radar/Moving Target Indicator/Maritime Radar. 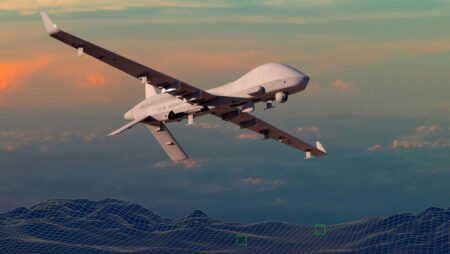