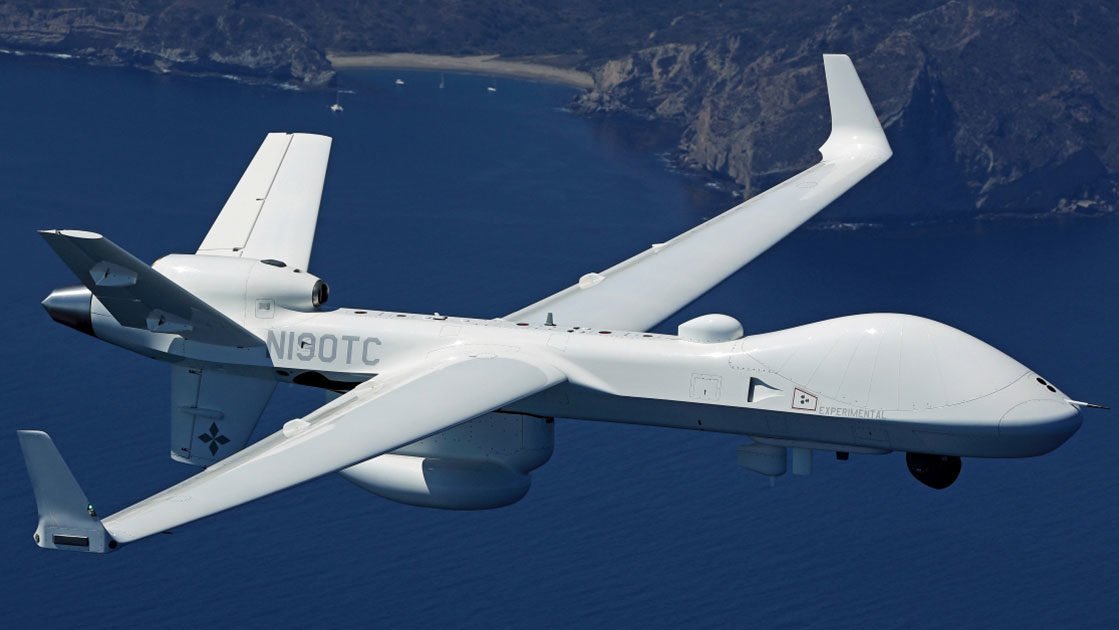 General Atomics in a press release stated that in response to strong global and regional interest in the MQ-9B line of Unmanned Aircraft Systems, General Atomics Aeronautical Systems, Inc. will feature an actual SeaGuardian UAS as part of its stand display for the upcoming Unmanned System Exhibition and Conference (UMEX).

“SeaGuardian is a UAS that provides persistent multi-domain situational awareness over land, sea and undersea, which is vital to our partners in the Middle East region,” said GA-ASI Vice President of International Strategic Development Robert Schoeffling. “SeaGuardian is a critical security tool and GA-ASI is proud to build on our long-term relationship with the UAE by putting the aircraft on display at UMEX.”

The UAE government is interested in procuring MQ-9B to support their national security and defense.

The same SeaGuardian aircraft on display at UMEX was used several months ago as part of a five-week demonstrations series with the Royal Air Force. The flights showcased SeaGuardian’s array of maritime capabilities, including ASW tasking and manned-unmanned teaming with an RAF P-8 aircraft. The UAS flew extensively in UK-controlled airspace, building the foundation for acceptance of unmanned aircraft operating routinely in unsegregated airspace.

In addition to the maritime patrol radar, AIS and ASW capabilities, the SeaGuardian includes an Electronic Support Measures (ESM) payload that is integrated into the aircraft’s winglets. The ESM payload provides detection, identification, and geolocation of RF emitters and is valuable for long-range ISR missions.