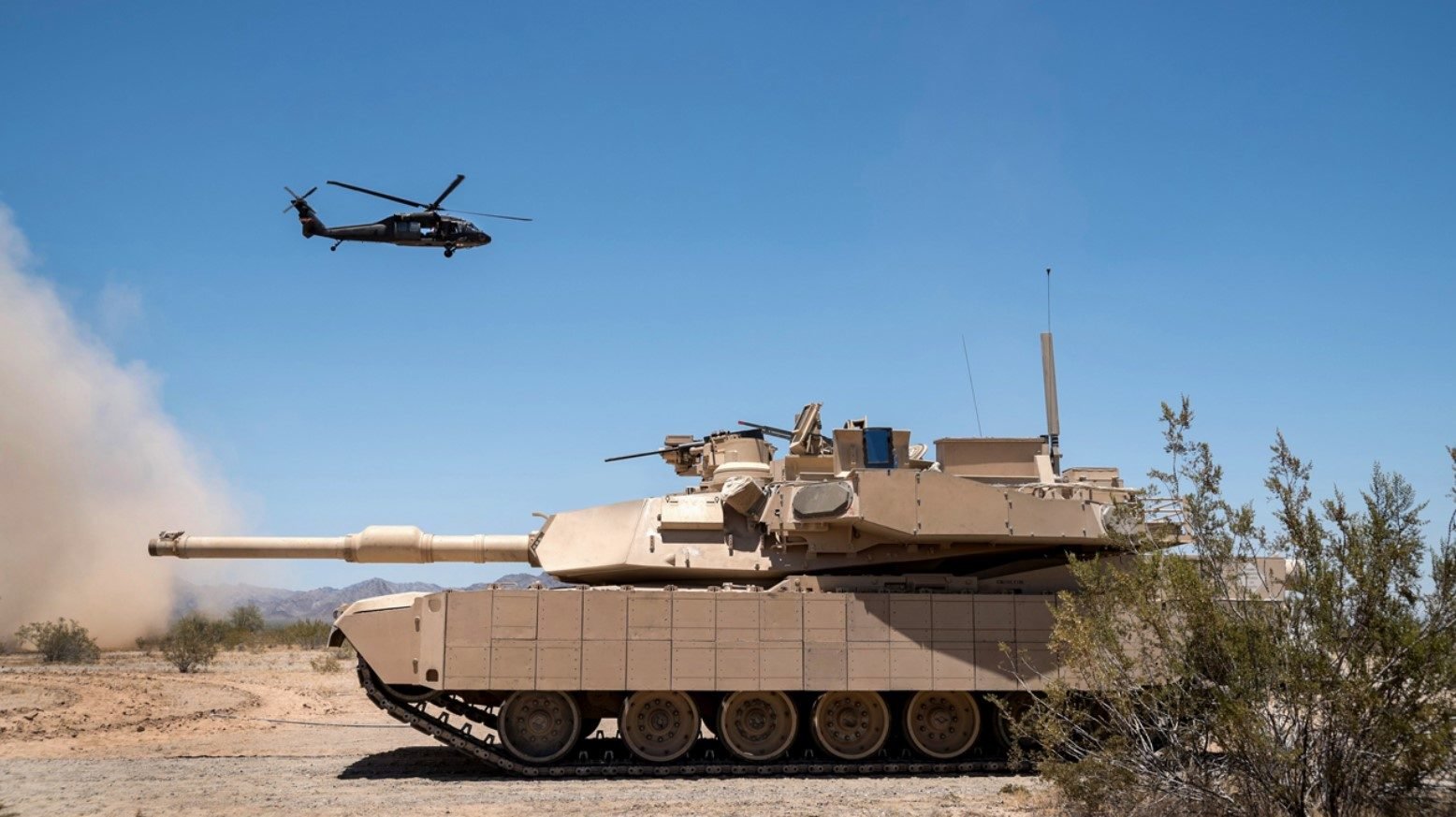 General Dynamics Land Systems, a business unit of General Dynamics announced today that it has been awarded a competitive award worth up to $280,112,700 to procure Trophy Ready Kits as an Active Protection System (APS) for Abrams main battle tanks.

The kits will be added to M1A2 SEPv2 and M1A2 SEPv3 Abrams tanks as needed, continuing their fielding across the Army.

“We are honored to have been chosen by the Army to continue to provide this important capability to keep tank crew members and their vehicles safe on the battlefield,” said Gordon Stein, vice president of U.S. operations at General Dynamics Land Systems.

Work on the indefinite delivery, indefinite quantity contract is expected to extend into mid-2027.