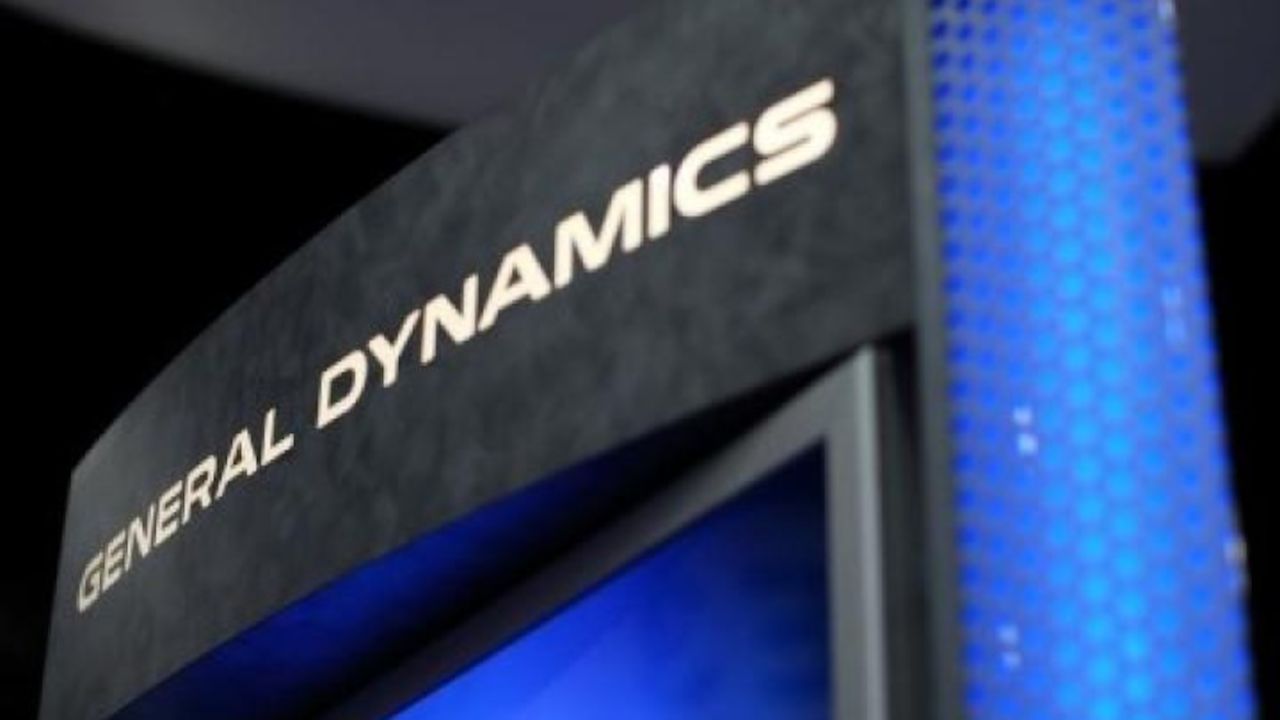 General Dynamics reported Wednesday third-quarter 2020 net earnings of $834 million on revenue of $9.4 billion. Diluted earnings per share (EPS) were $2.90. Revenue was up 1.8% over the previous quarter, while net earnings and diluted EPS grew 33%.

“As we manage through this challenging time, we remain focused on the basics of operating performance, especially cash conversion and the early and aggressive management of costs, as evidenced this quarter by our strong operating margin and return on sales,” said Phebe N. Novakovic, chairman and chief executive officer. “Moreover, we continue to reduce debt and invest in the company for future growth.”

In the third quarter, the company reduced its net debt by $388 million to $11.9 billion, a decrease of 3.2% from the previous quarter. Capital expenditures were $216 million, or 2.3% of revenue.

General Dynamics’ total backlog at the end of third-quarter 2020 was $81.5 billion, up 21% from the year-ago quarter. Estimated potential contract value, representing management’s estimate of value in unfunded indefinite delivery, indefinite quantity (IDIQ) contracts and unexercised options, was $50.4 billion. Total estimated contract value, the sum of all backlog components, was $131.9 billion at the end of the quarter.