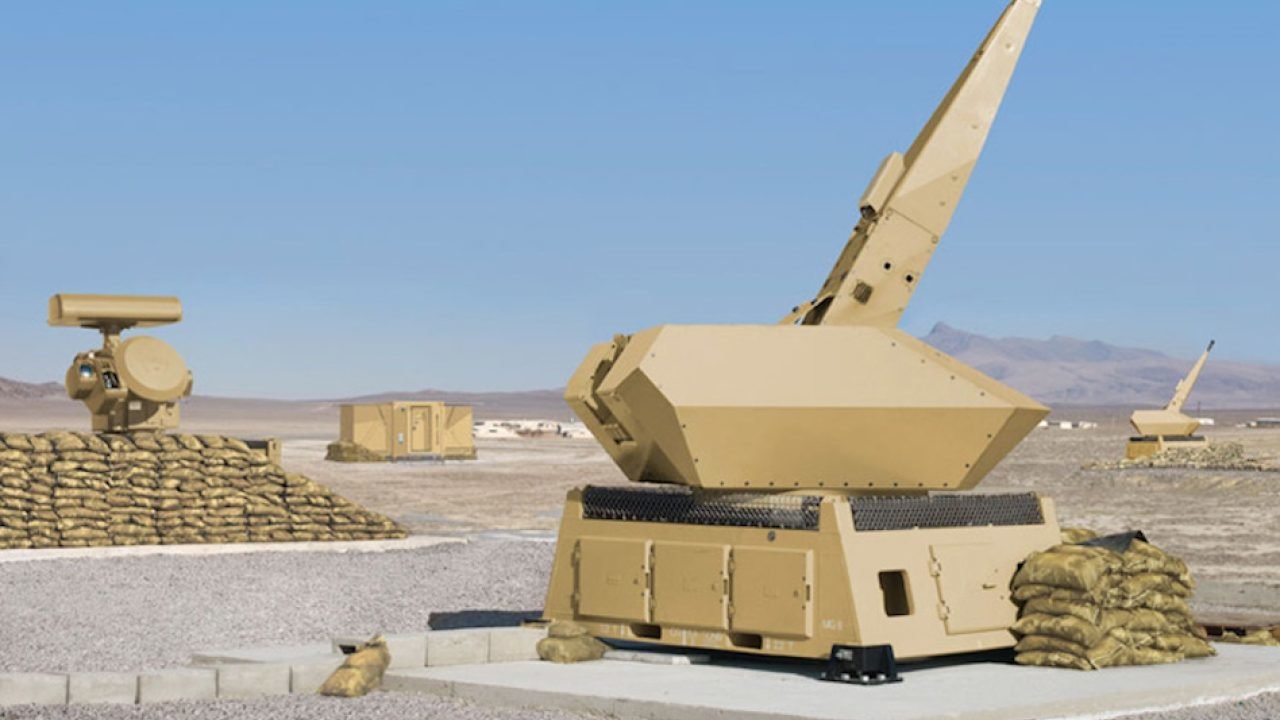 Russia's war on Ukraine increased the profits of German arms companies Rheinmetall and Heckler & Koch. The two companies announced that they significantly increased their profits in the first quarter of the year.

The company's Chairman of the Board, Jens Bodo Koch, said orders from Russia's neighbors increased after the annexation of Crimea in 2014. "Countries on NATO's eastern flank are either increasing their weaponry or renewing their weapons. Investments are being made in armament to secure defense capacity," Koch said.

Rheinmetall CEO Armin Papperger said that they expect 10 to 15 percent growth in their companies' revenue over the year. "We anticipate good opportunities ahead to make valuable contributions to strengthening defense capacity in many countries in the current state of security policy," Papperger said.

The main reason for Rheinmetall's estimation of an increase in revenue is the German government's announcement of an investment package of 100 billion for the renewal of the army's weapons and equipment. These purchases will be spread over the years.

It was learned that Rheinmetall's orders for artillery weapons and ammunition increased fivefold in the first quarter compared to the same period of the previous year, reaching a volume of 1 billion 100 million euros. Hungary's order of several hundred million euros of heavy ammunition played an important role in this amount.

Rheinmetall presented a list of military products such as tanks, armored vehicles and ammunition to Kiev after the start of Russia's Ukraine war. The company plans to send the Leopard battle tank and the Marder armored personnel carrier to Ukraine. Although both models are old, they will be sent to Kiev after modernization. The company also received orders from other European countries due to the threat posed by Russia in Europe.