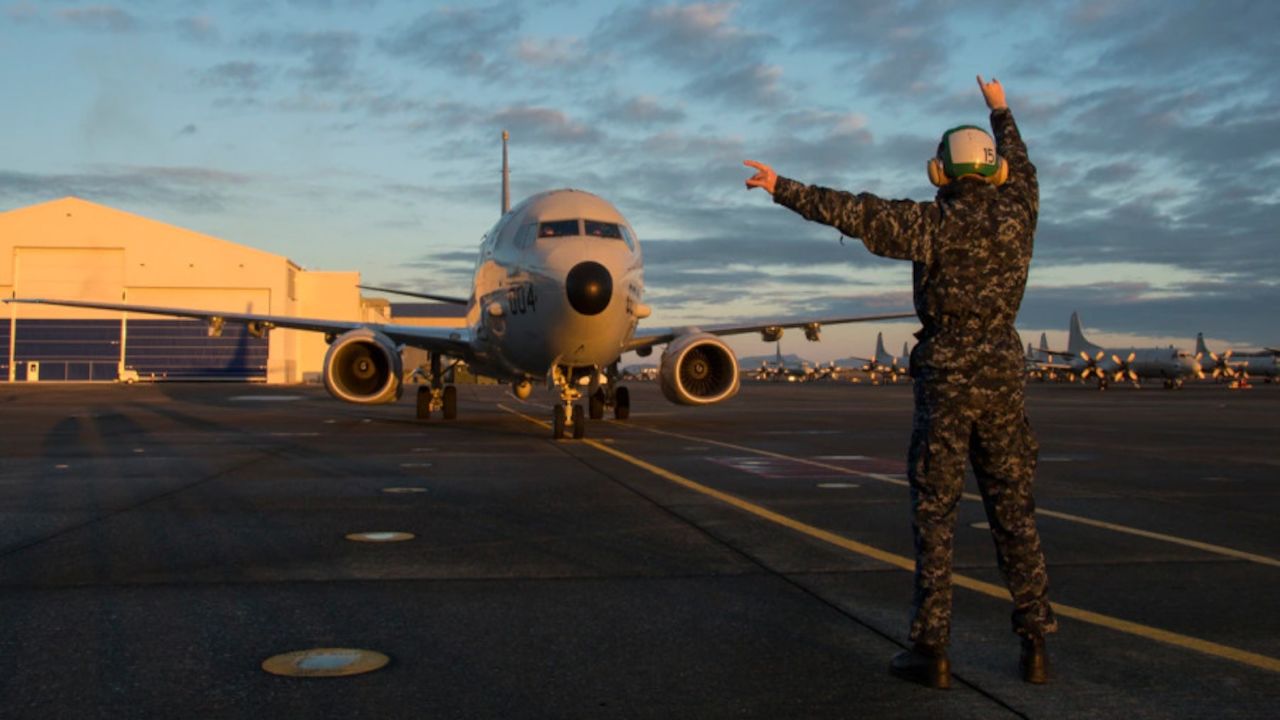 German government officials are asking for lawmakers’ approval to buy five P-8 Poseidon maritime-surveillance and submarine-hunting aircraft from the United States before Washington’s offer expires by the end of the month.

The request is detailed in an information package compiled by the Finance and Defence ministries for members of the Bundestag’s Budget committee. The panel is scheduled to meet June 23 to consider a raft of last-minute, defense-spending requests before lawmakers head into the summer recess ahead of the Sept. 26 federal election.

As is the case with other large military investments awaiting a decision, the P-8 acquisition would exceed current budget projections. The Defense and Finance ministries are negotiating an out-of-cycle budget increase to provide the necessary funding of roughly 1.4 billion euros, or $1.7 billion, through 2026.

The U.S. government’s offer for the aircraft, dated April 5, comes in at 1.1 billion. Taxes, training, spares and support make up remainder of the request to lawmakers, according to the document.

The German navy has long advocated to buy the Boeing-made Poseidon aircraft to replace the service’s aging P-3 Orion fleet. Those planes’ readiness rates are deteriorating so quickly that the navy believes it needs an interim solution before a new, joint program with France is expected to field new equipment in 2035 or so.

The new spending request, obtained by Defense News, makes an elaborate case to defend the suddenness and inevitability of the P-8 pick – two key justifications for the kinds of creative budgeting that officials are proposing in the absence of money on hand.

For example, officials cite an analysis earlier this year which found the P-3 fleet to be in such bad shape that only two of the aircraft would be usable starting in late 2023 unless the government sinks considerable money into upkeep.

Adding to the P-3 Orion’s woes was “tanking damage” sustained by one aircraft last year that officials deemed too expensive to repair, according to the document.

Officials also cite pressure from NATO to field sufficient anti-submarine capabilities. The alliance’s Defence Planning Process had identified Germany’s looming gap in aircraft to that end as an “area of concern,” the document to lawmakers states.

German defense leaders also want to jump on the P-8 offer because it came in lower than the amount they previously thought they would have to spend beginning in 2025, according to the missive.

Berlin hopes to catch the tail end of Boeing’s Poseidon production run before the line stops in 2024, officials wrote. If lawmakers approve the plan this week, the five planes for Germany are slated for delivery in the first half of 2025, according to the government.

Defense analysts here have pointed to Russian investments in sub-surface weaponry as a key reason for Germany to field capable countermeasures. The country also has nascent ambitions to play a larger role in the Asia-Pacific region, with naval capabilities featuring prominently in those plans.