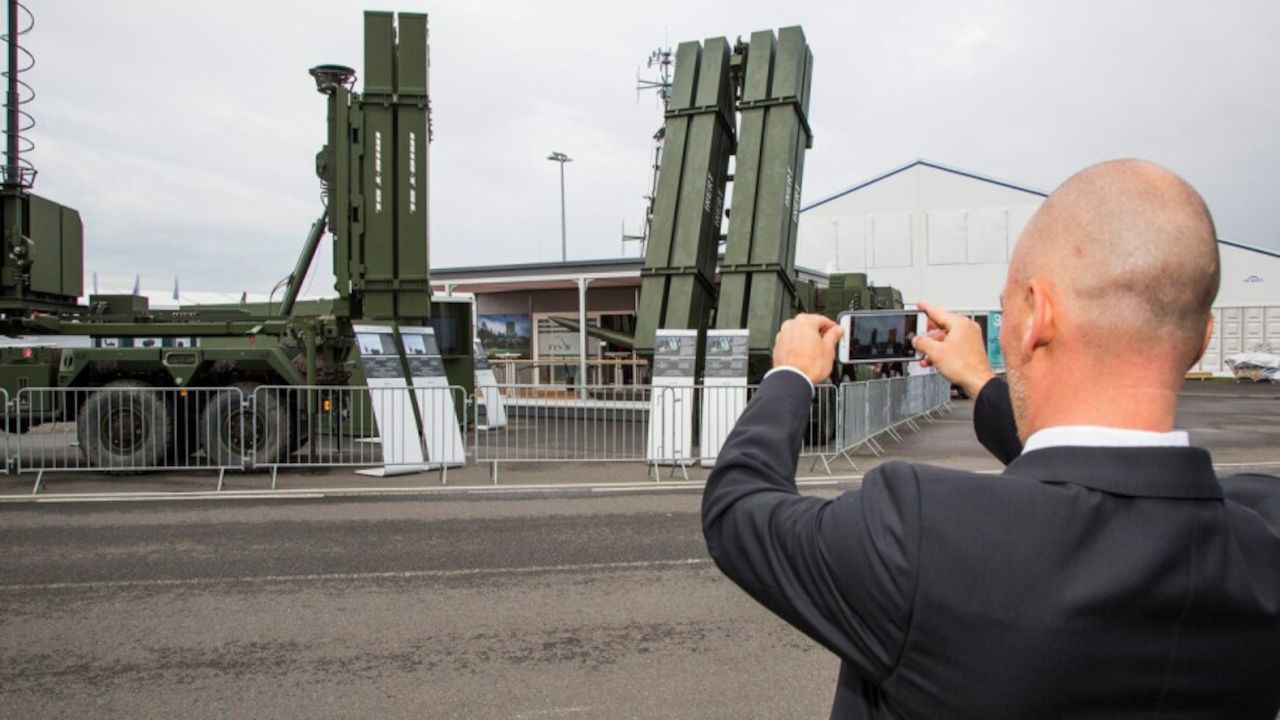 The German arm of MBDA said it will “restructure” its operations following signals from Berlin that the government is having second thoughts about the company’s pet project, the TLVS air defense system.

The move comes after European consortium MBDA and its American partner Lockheed Martin held out hope for years that their follow-on work on the former Medium Extended Air Defense System — which included the United States, Germany and Italy — would eventually yield a contract with the German military, or Bundeswehr.

Up to now, the vendors invested some money of their own in the effort, believing the system’s features would revolutionize a global air defense market dominated by the Patriot system.

But MBDA now thinks a contract still won’t materialize next year, the company said in a statement. In addition, the statement noted that Defence Minister Annegret Kramp-Karrenbauer announced a reevaluation of the Bundeswehr’s entire air defense portfolio.

Such reviews typically are telling indicators that governments want fresh thinking on a given subject and are willing to scrap long-standing plans. In the case of TLVS, Kramp-Karrenbauer’s recent emphasis on “layers” in missile defense, a common way to conceptualize the technology, could mean the system is no longer thought to serve the sweet spot in intercepting aircraft, missiles or drones at various heights and distances.

Late last month, lawmakers only included a token sum of €2 million (U.S. $2.4 million) for TLVS in the defense budget for next year. While there is an opportunity to add funds midyear, including some kind of bridge funding until the Defence Ministry’s goals are more clear, the companies are seeing their prospects diminish.

It remains to be seen how the ministry would shape the narrative about canceling a program once held up as a poster child of German defense procurement reform. Officials set the program up with the idea of delegating as much development risk to the contractors as possible, at a fixed price. Combined with the gradual addition of new feature requests, like hypersonic intercept and lasers, that approach began to look untenable for both sides over the summer.