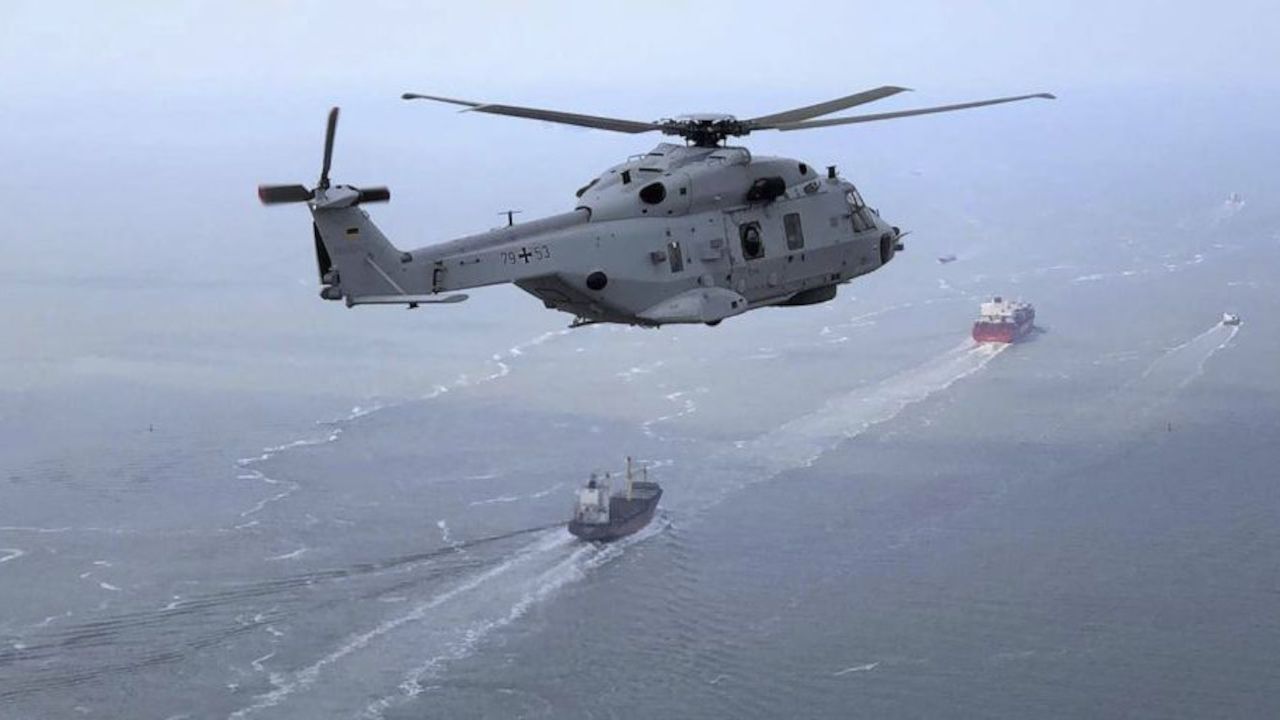 The budget committee of the Bundestag, the German parliament, has approved funding for the German Navy's new NH90 Sea Tiger frigate helicopter and tank ammunition, as well as for the upgrade of DM2A4 torpedoes and the Bundeswehr's IT wide area network (WAN).

The German Ministry of Defence (MoD) announced on its website on 20 November that it had approved EUR2.7 billion (USD3.2 billion) in funding for 31 Sea Tigers, accessories, spare parts, and training. Starting in 2025, the helicopters will replace the German Navy's Sea Lynx Mk88A frigate helicopters dating from the 1980s.

The German MoD said the Sea Tiger would be the Bundeswehr's only multirole helicopter, providing close protection for frigates, armed with torpedoes and missiles for anti-submarine and anti-surface warfare and conducting transport and search and rescue (SAR) missions.

Like the German Navy's Sea Lion helicopter, the Sea Tiger will be based on the NH90 Naval Frigate Helicopter (NFH), from which the German MoD expects synergies in training, maintenance, and the supply of fuel and spare parts. The Sea Lion is designed mainly for SAR and transport missions, according to the ministry.

Also on 20 November, the German MoD announced that the Bundestag's budget committee had approved EUR175 million in funding the day before for an improved and safer WAN for the Bundeswehr, ammunition for the Leopard 2 main battle tank, and to upgrade DM2A4 heavy torpedoes for U212A submarines.

EUR31 million was approved to procure 69 kits for the torpedo upgrade and for the accompanying training.