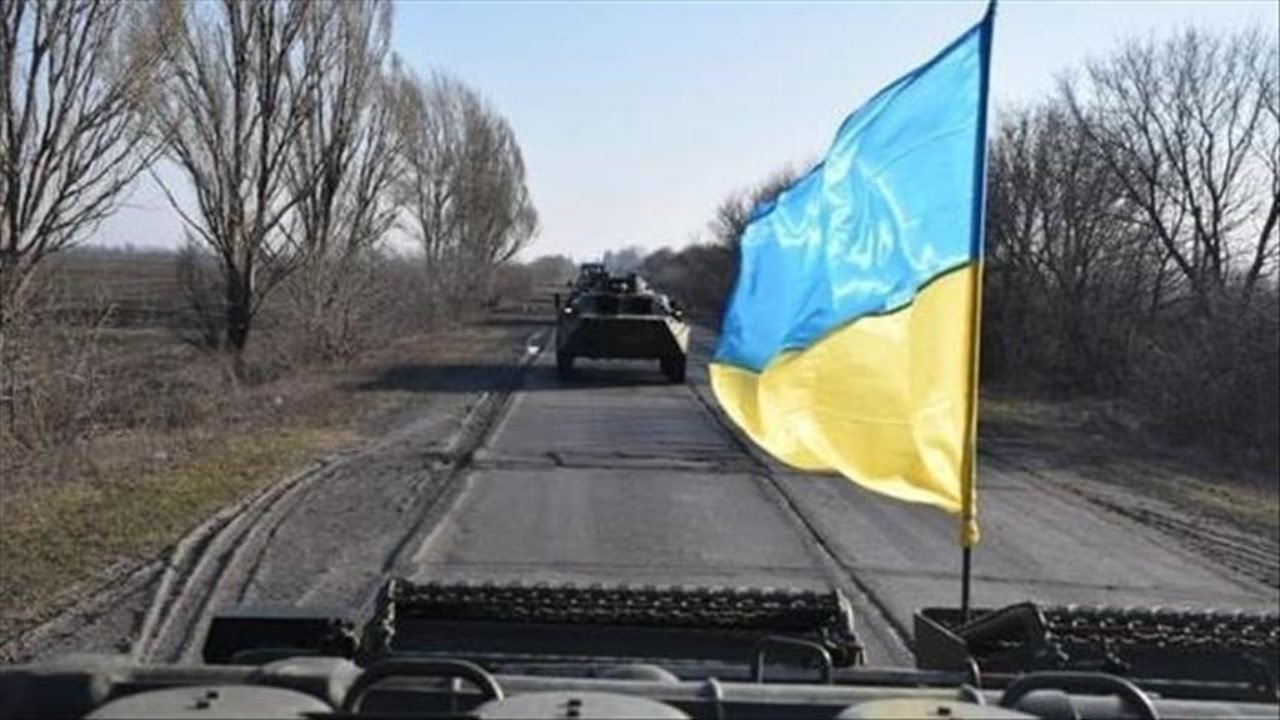 “Ducking away and doing nothing would mean an invitation to war,” Wolfgang Ischinger, the head of the annual Munich Security Conference, told a video conference with reporters.

The former ambassador argued that planned economic sanctions on Moscow may not be enough to avert a possible Russian invasion in Ukraine.

“Changing the cost-benefit calculations of Kremlin’s political advisers would not be enough. We must change the calculations at the Russian military’s headquarters,” he said, adding that this can only be achieved by bolstering Ukraine’s defense capabilities.

Ischinger said Western countries should demonstrate their unity in support of Ukraine, and also make it clear to Russia that it would suffer “high costs” in case of a military attack.

Germany’s coalition government, headed by the center-left Social Democrats, has so far ruled out delivering lethal weapons to Ukraine, pointing to the country’s restrictive arms export policy and arguing that this could further escalate military tensions in the region.

Russia recently amassed more than 100,000 troops near Ukraine, prompting fears that the Kremlin could be planning another military offensive against its ex-Soviet neighbor.

Moscow has denied it is preparing to invade and said its troops are there for exercises.

Kremlin also issued a list of security demands from the West, including a rolling back of troop deployment to some ex-Soviet states, and guarantees that Ukraine and Georgia will not join NATO.

NATO Secretary-General Jens Stoltenberg reiterated on Monday that allies are ready to meet with Russia to discuss issues raised by Moscow, but also stressed that every country has the right “to be part of an alliance or not” under international law.