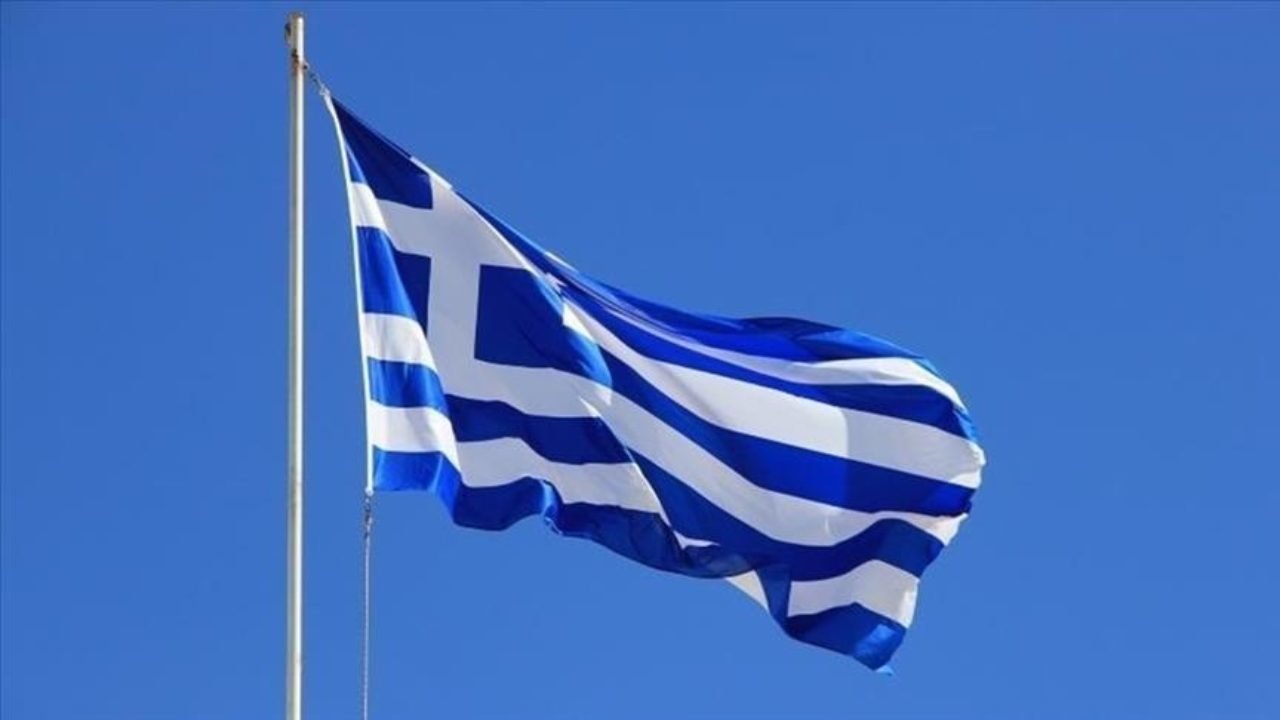 Athens is ramping up its ongoing armament program, with plans to step up the military buildup on the island of Crete and upgrade its arsenal, according to a Greek media report on Thursday.

Greece will allocate €190 million (approximately $200 million) to upgrade and expand a naval base at Souda Bay, the daily Kathimerini reported.

Defense Minister Nikos Panagiotopoulos informed the Parliamentary Committee on Defense Affairs about the additional allocation for the naval base, the report said.

According to the daily, the eventual plan is to transform Souda into a “permanent base” for the Greek navy, allowing for “faster and more direct access to the Eastern Mediterranean.”

It said €900 million are expected to be doled out for the modernization of RM-70 multiple rocket launchers, while “a similar budget will be used for the upgrade of the 122mm rocket launchers.”

Another €160 million will go toward the maintenance of the navy’s S-70 Aegean Hawk helicopters, along with €150 million to be spent on procuring 30,000 120mm ammunition rounds for the army’s German-made Leopard 2 tanks. 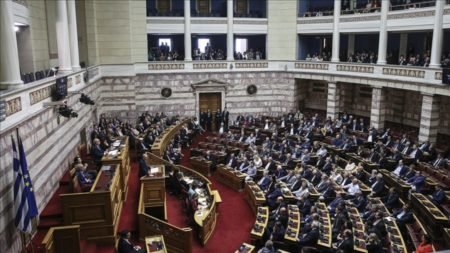 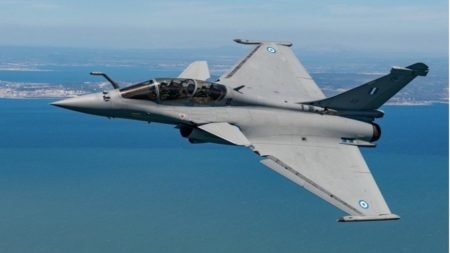