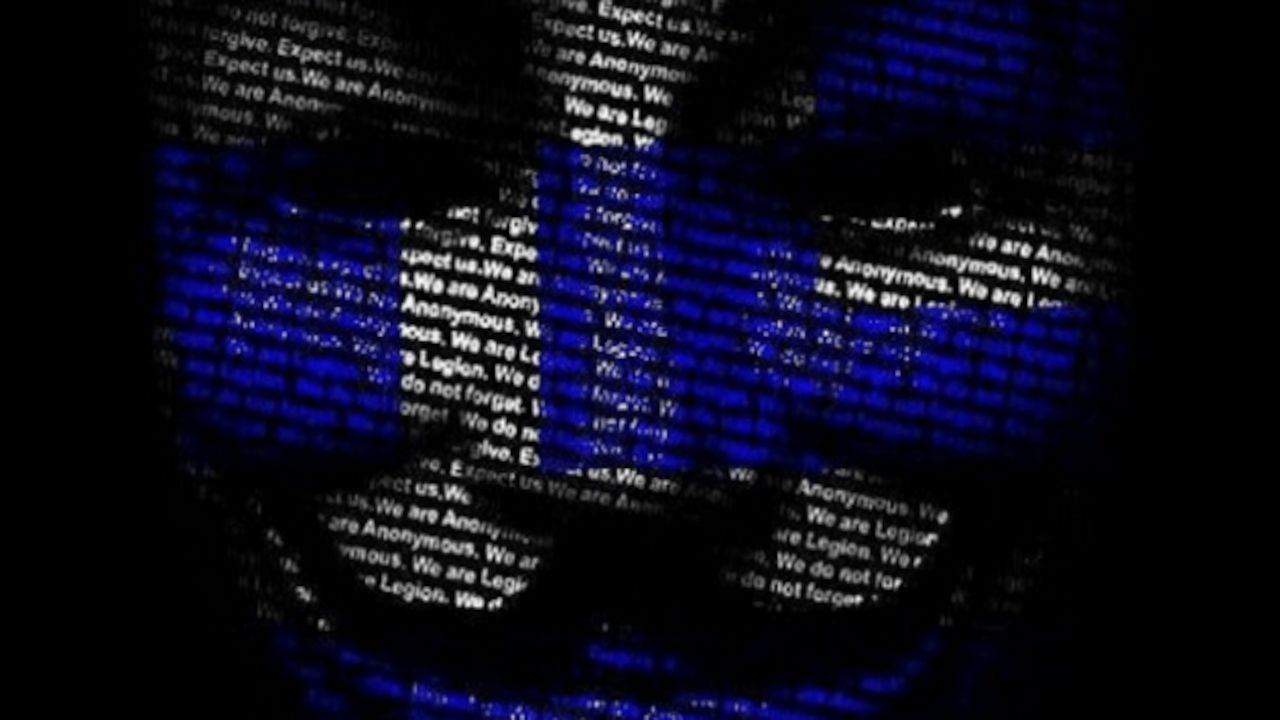 Greece’s National Intelligence Service has hired 80 new hackers at a time when the cyberwar with Turkish hackers has intensified, Ethnos reported.

The last time hackers were recruited was in 2009, but now “new blood” is considered necessary for the renewal of staff.

In January, Turkish hackers breached security systems and hacked the websites of the Greek Interior Ministry, the Foreign Ministry and the Prime Minister’s website, prompting for immediate security upgrades.

Last week however, Turkish hackers initiated a new cyber war when they brought down the website of a small municipality of only 30,000 people called Chalkidona in the Thessaloniki regional unit. Ayyidiz Tim, the “cyber soldier of Turkey,” took responsibility for the cyber attack.

Anonymous Greece hacker group responded by not taking down a small local municipality website, but the entire Turkish Ministry of Foreign Affairs and Defence Ministry websites.

The Greek hackers did not end their revenge attack by downing the two Ministry websites, but also downed the Turkish government Cyber Security website and broke into Turkey’s medical system and attained 150,772 pieces of medical data, as reported by Greek City Times.

To cover for this embarrassment, Turkish media made false claims that the Turkish hacking community, RootAyyıldız, had downed the website of the Greek Interior Ministry, however many social media users highlighted that the website was fully functioning and that it was fake news.

Anonymous Greece in response then brought down the forum and website of the Turkish RootAyyıldız hacking community.

As Anonymous Greece has caused widespread chaos on Turkish websites and even accessed sensitive data, it is likely that Turkey will escalate the cyberwar it began.

There is no connection to Anonymous Greece and the 80 hackers the Greek government has hired.