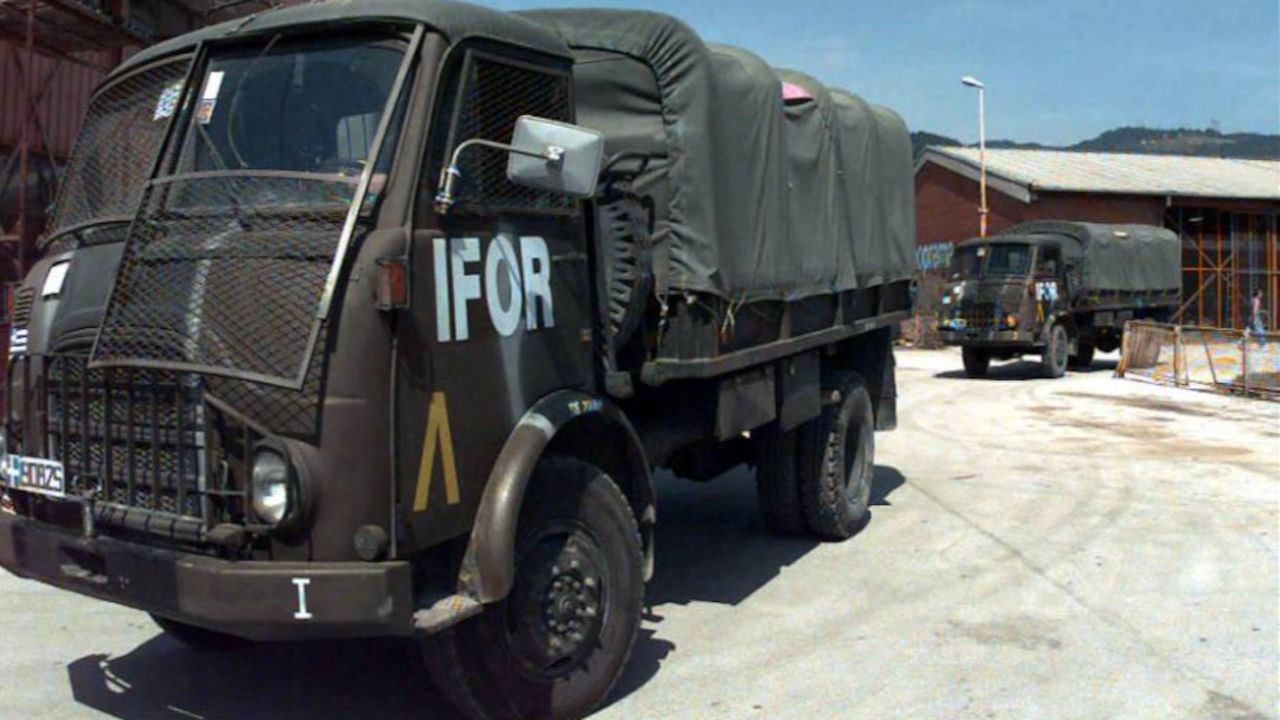 After more than 50 years of successful service in the Greek Armed Forces, the legendary Steyr trucks are “demobilized”, as published by kathimerini.gr. And Mercedes-Benz GD tactical vehicles also need to be replaced.

The decision to replace two historic vehicles of the Greek Armed Forces, the Steyr trucks and the Mercedes-Benz GD tactical vehicles, through a tender whose first part is estimated to have a budget of 550 million euros, mobilizes all major automakers active in defense but also a number of companies specializing in the equipment of such vehicles.

According to information, some unofficial presentations have already been made in Athens by foreign companies, while the competent services of the Ministry of National Defense are working feverishly on the specifications of the vehicles and the other parameters of the tender. The tender will certainly be a bidding, but it has not yet been clarified the number of vehicles and the exact types of vehicles that will be requested by the Armed Forces.

This specific supply, however, is of additional interest, because it is expected to be the first act of restarting the Greek defense industry and especially the Hellenic Vehicle Industry (ELVO), which after the end of the relevant tender is for sale in the form of Israeli interests. ELVO estimates that it can be the factory in which a growing part of the assembly of those vehicles that the country will eventually choose will be carried out gradually.

However, the Israeli company Plasan, which has the same vehicle with which it may participate in the tender, also participates in the scheme that acquires ELVO. In fact, a few days ago, the Minister of National Defense, Nikos Panagiotopoulos, speaking in Parliament, explained that ELVO, “after the multi-year liquidation regime, has become a legal buyer and can therefore participate in any tender procedures for the supply of weapons” benefits of the Armed Forces, if a specific requirement is expressed and in accordance with the current institutional framework “.

Of course, the Plasan Israelis are not the only claimants. Italian, German, French and American companies will also take part in the competition, when it is announced. Those who follow the relevant developments closely consider the expression of interest from Mercedes-Benz Defense Vehicles certain. After all, even if Mercedes-Benz vehicle will not be selected, it is possible that its engines will be used, the same sources explain. Another German company that is expected to be interested is Rheinmetall.

From Italy, Iveco Defense Vehicles is expected to be a strong candidate. It is a manufacturer of military vehicles that was founded in 1937 and later became a member of the Iveco group in 1975.

From Germany, the interest of MAN is also expected.

Until the tender is announced, it is estimated that other groups may appear and later joint ventures may be formed.