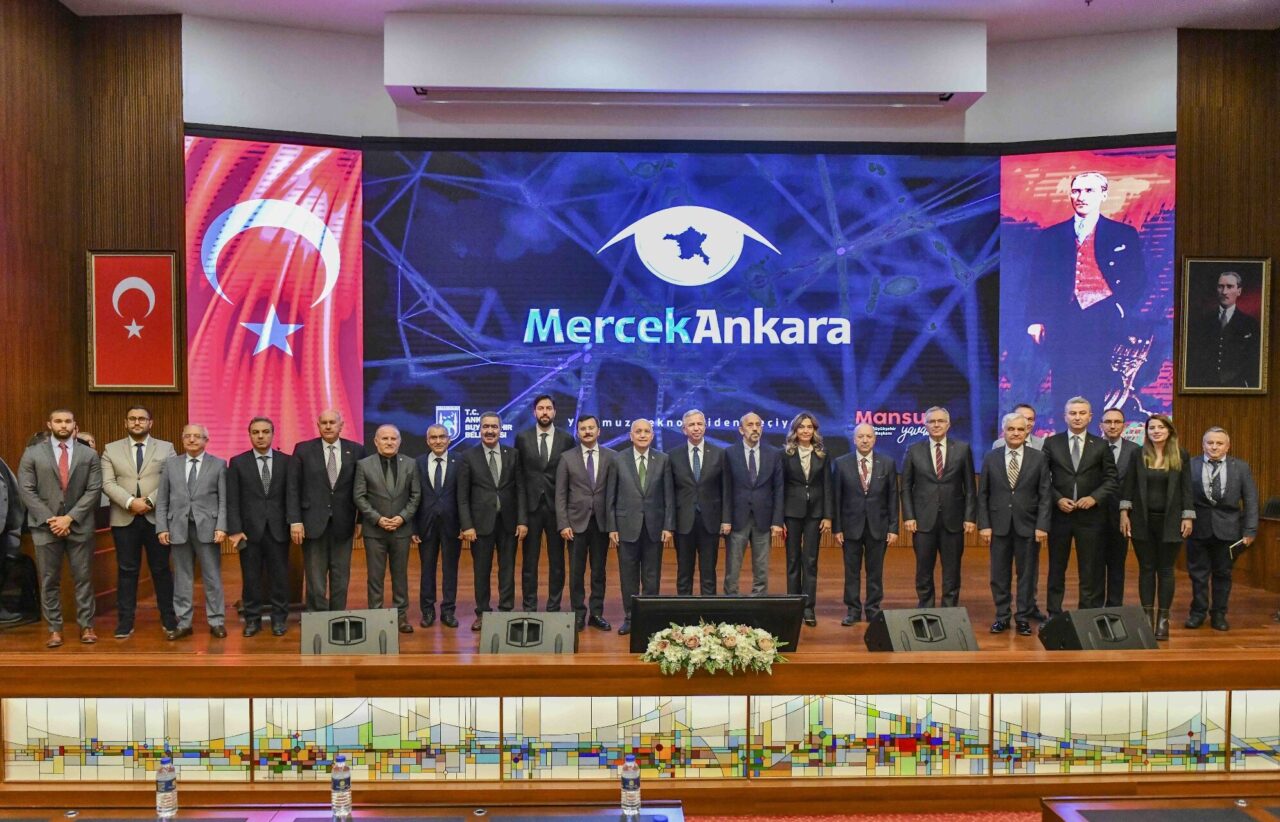 The "Mercek Ankara" project, which uses HAVELSAN's artificial intelligence and image processing technologies, was introduced to the public. (Mercek means lens or focusing glass in Turkish)

Introduced by Ankara Metropolitan Municipality Mayor Mansur Yavaş, The Mercek Ankara project is considered the first in Turkey in terms of the many features the project contains. 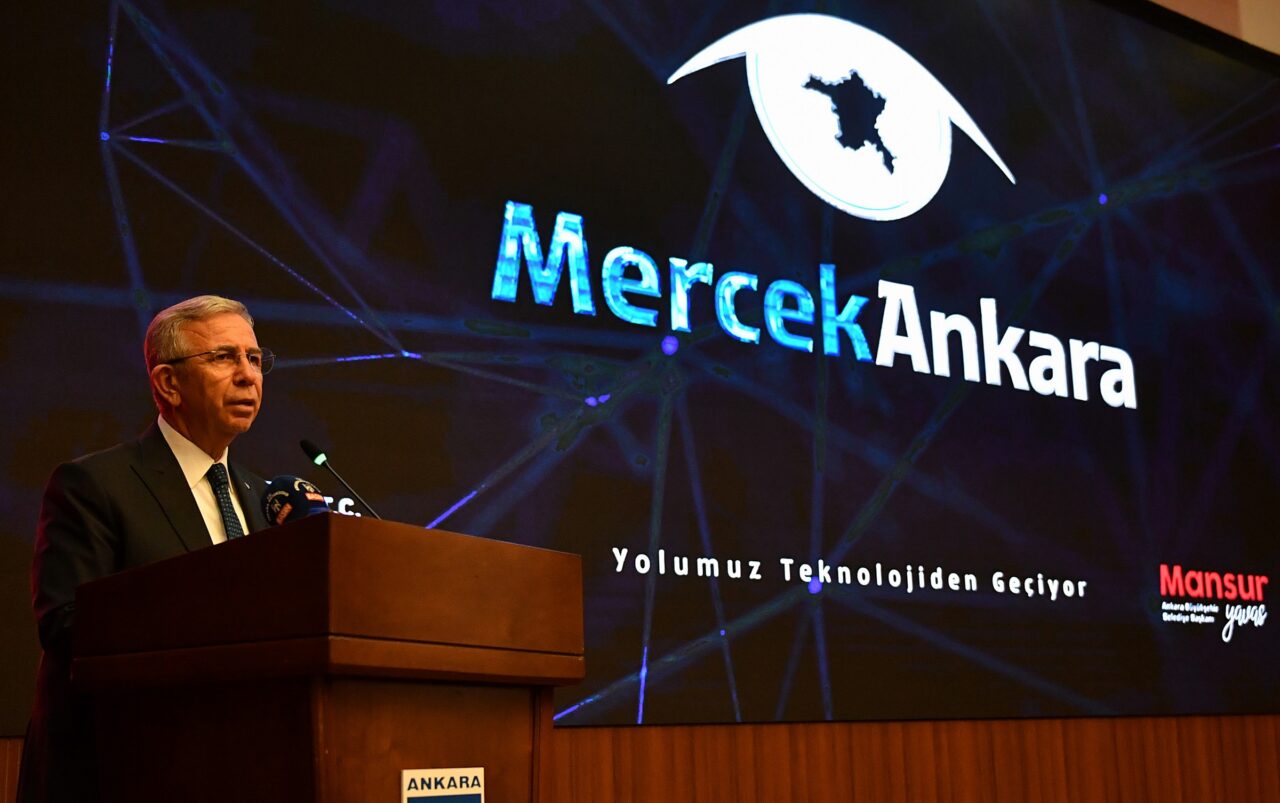 Thanks to HAVELSAN's hardware-independent artificial intelligence infrastructure, data-based, concrete data will be produced in areas such as transportation, infrastructure and environment.

With the use of images from cameras implemented in public transport buses, artificial intelligence technologies will be able to do passenger density analysis, route optimization, voyage planning, detect mobile phone usage of drivers, detect seat belt violations, detect potholes and defects on the road and monitor municipal inventory such as manholes and rain grilles.

In the second phase of the project, parks and gardens in Ankara will become smarter and safer with artificial intelligence infrastructure; missing child, suspicious object, area violation detections will be made. With smart lighting and smart irrigation solutions, resources will be managed more efficiently and savings are expected to be made. 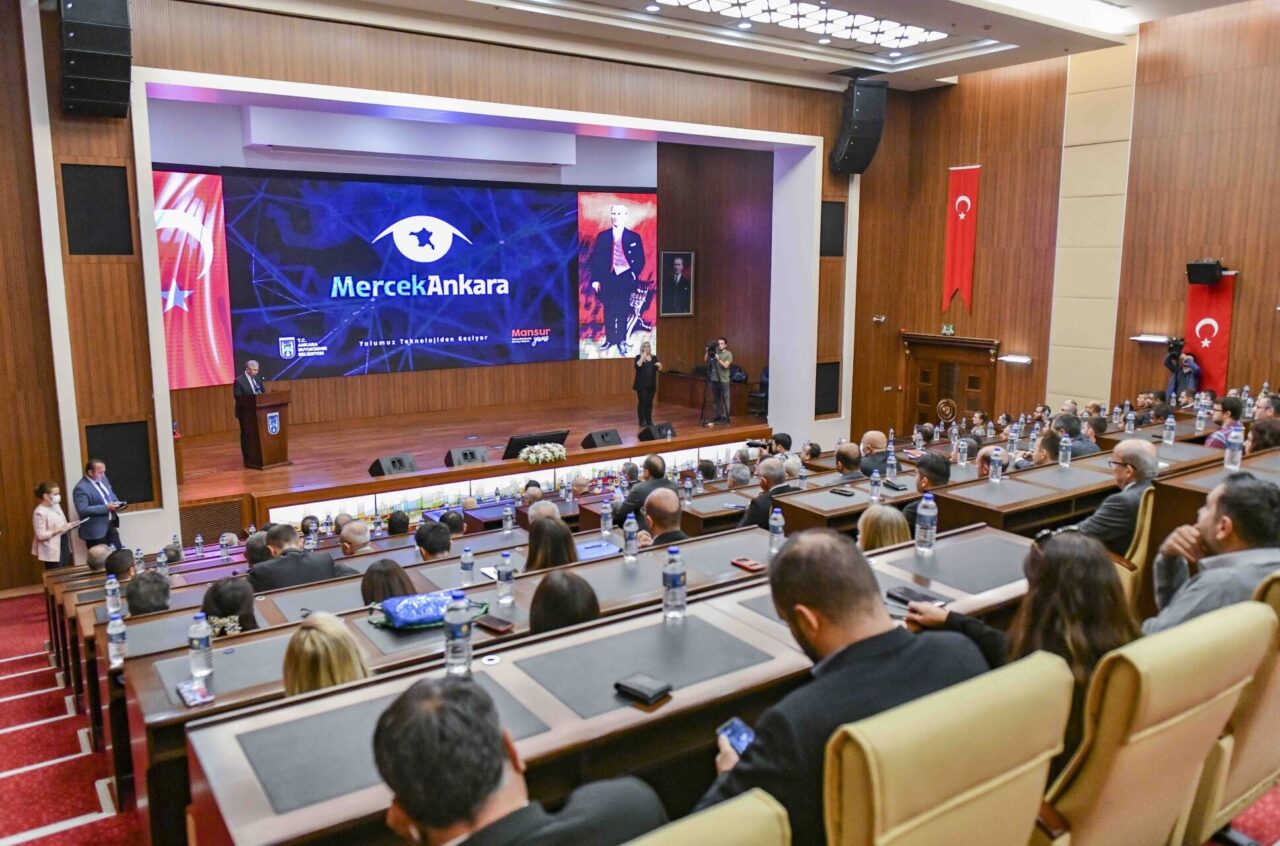 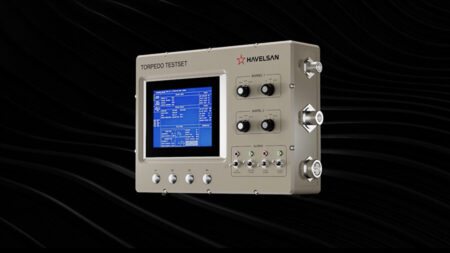