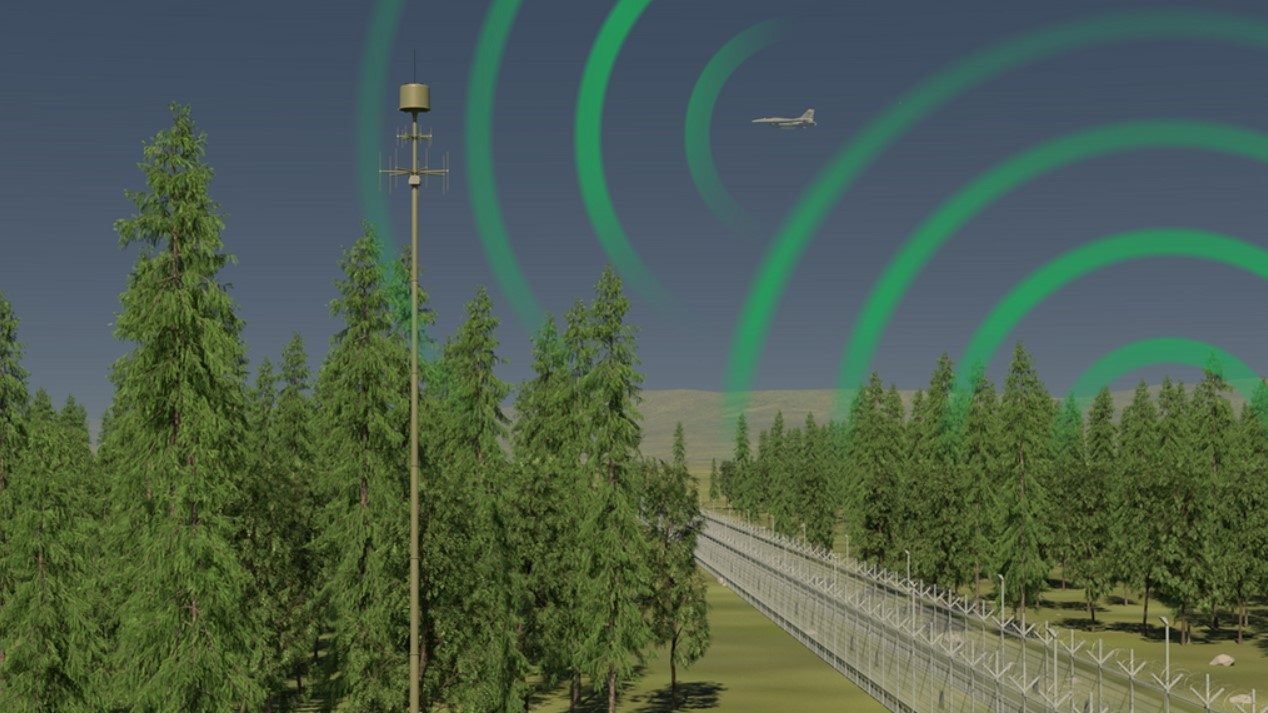 At ILA 2022 in Berlin, HENSOLDT presents its broad range of sensor solutions for intelligence, surveillance and reconnaissance operations as well as sensors to improve the safety and operational effectiveness.

In Berlin, HENSOLDT is showcasing a very precise picture of the airspace, created by its passive radar system Twinvis. The system does not emit actively any signal but uses several transmission sources from various locations. It can also interconnect several sensors into one sensor cluster. The transmitters and the Twinvis sensors can be separated from each other at a distance of up to 100 kilometres. Unlike systems based on passive emitter tracking, requiring aircraft to emit, Twinvis does not depend on any such transmission and does not emit itself, thus being a truly passive system.

TRML-4D is HENSOLDTs latest family member of its C-Band (NATO G-Band) ground-based air defence radar family. HENSOLDT is showing a state-of-the-art system regarding naval and ground tactical radars. TRML-4D uses the latest AESA (Active Electronically Scanned Array) radar technology, with multiple digitally formed beams. It is designed for near- to long-range ground-to-air detection and for weapon assignment. It is capable of detecting, tracking, and classifying various types of air targets, with an emphasis on small, fast, and low-flying and/or manoeuvring cruise missiles and aircraft as well as hovering helicopters. It ensures rapid response detection and tracking of approximately 1,500 targets in a radius of up to 250 km and at an altitude of up to 30 km.

HENSOLDT presents with Kalaetron Integral a fully integrated signals intelligence (SIGINT) system, which enables the detection and deep analysis of both communications and radar signals in an unprecedented bandwidth by a single integrated system. Due to its fully digital design, Kalaetron Integral detects emitters incredibly quickly over an extremely wide frequency range from 20 MHz to 40 GHz. By means of automated resource allocation and software-defined tasks, communications and radar signals can be not only detected, analysed and monitored by a single system, but also the relationships between those emissions can be evaluated, i.e. Kalaetron Integral fulfils missions which currently require the deployment of several specific COMINT and ELINT systems.

With EuroNav 7, a Level C certified Moving Map, HENSOLDT shows its latest Situational Awareness and Mission Management System. It has been designed from the outset as a robust, capable and highly flexible integrated system that interfaces to a wide range of avionics, sensors and communications devices. The EuroNav 7 software is running on the powerful RN7 or RN7CM (cockpit mounted) hardware. The EuroNav 7 system is unbeaten in terms of interoperability and interfacing capabilities. Using modular hardware modules and a configurable software structure allows to add capabilities beyond any other mission system on the market. The system interfaces to virtually any third-party avionics system on board (FMS, TCAS, AIS, DF, WxR, EOS, etc.) to complete the layers of interactive information for the operator. Due to the modularity and the wide range of interfaces, the EuroNav 7 can be easily installed in nearly every cockpit environment – as retro-fit or new installation. 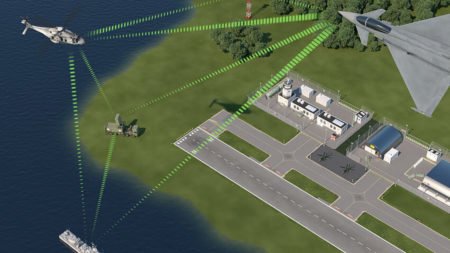 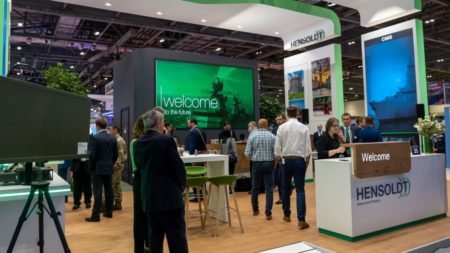 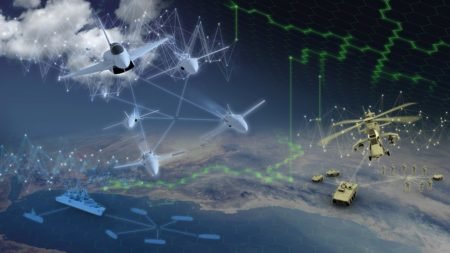