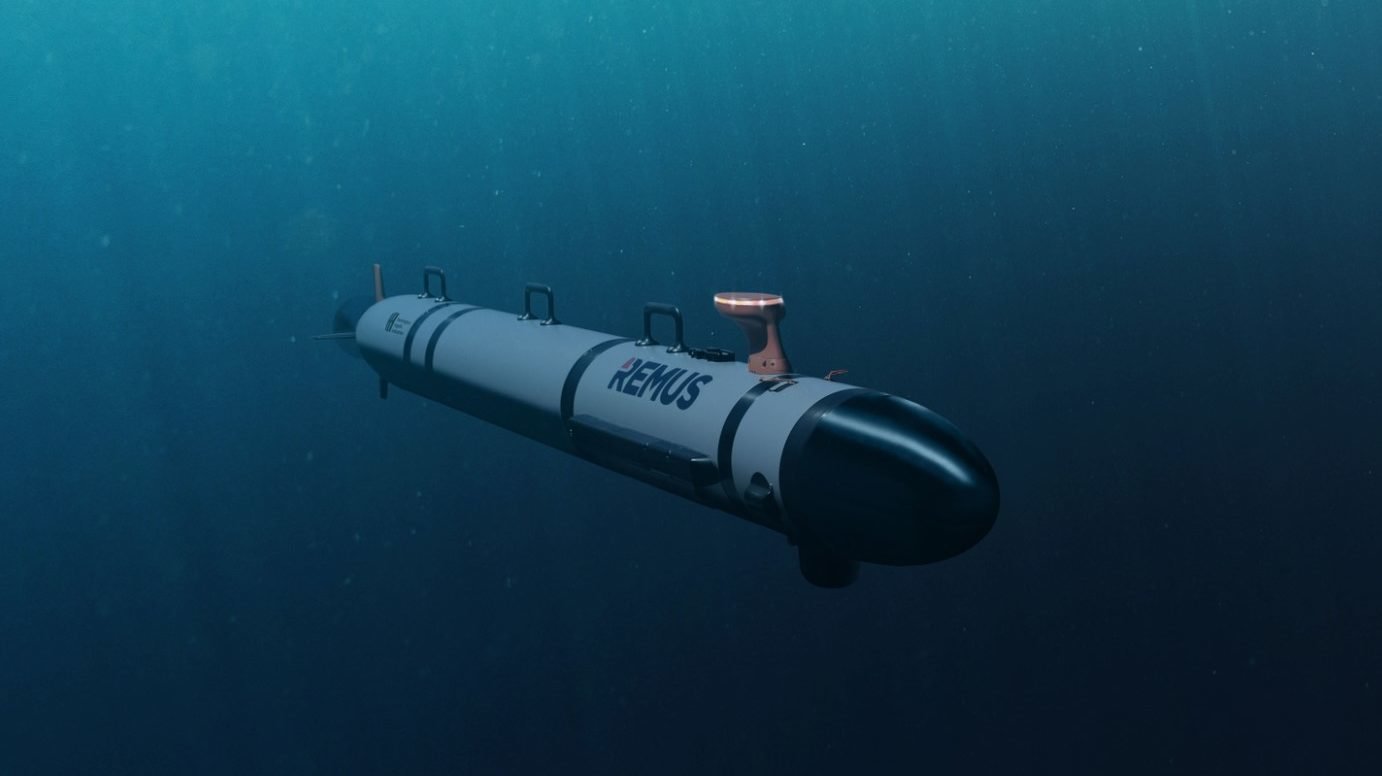 The initial phase of the program includes the production and testing of REMUS 300 UUVs over the next year.

“HII is proud of our longstanding partnership with the U.S. Navy and now, to lead in this important direction on behalf of our customer,” said Chris Kastner, president and CEO of HII. “This program demonstrates the value of our investment in autonomous and unmanned systems, and our customer familiarity. We are confident that these technologies will both support the Navy mission and enhance effectiveness for the all-domain force.”

“I am very proud of our talented team and see this as an important milestone in supporting the Navy’s and allies’ unmanned strategy now and into the future,” said Andy Green, executive vice president of HII and president of HII’s Mission Technologies division. “The REMUS 300 is the most advanced small UUV on the market and will provide capabilities that are essential to the Navy mission.”

The vehicle incorporates advanced modularity and open architecture into a compact, man-portable design.

“REMUS UUVs have been extending the capabilities of the warfighter since they were first used in combat during Operation Iraqi Freedom in 2003,” said Duane Fotheringham, president of the unmanned systems business group in HII’s Mission Technologies division. “We’ve been enhancing, maturing and refining this technology since then, and are pleased the REMUS 300 meets needs for the Navy’s next generation UUV program.”

The SUUV program, also called Lionfish, is the next generation Mk18 Mod 1 Swordfish program, which also utilizes HII’s REMUS technology. The selection follows a two-year rapid prototyping effort involving multiple user evaluations and spiral developments to refine the REMUS 300 design. The acquisition was facilitated by the Department of Defense’s Defense Innovation Unit and their commercial solutions opening process via the other transaction authority. 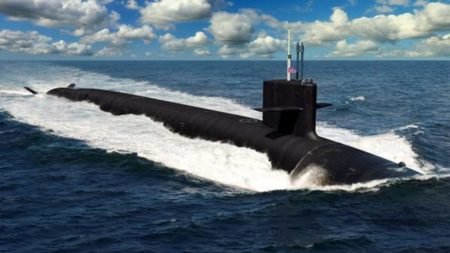 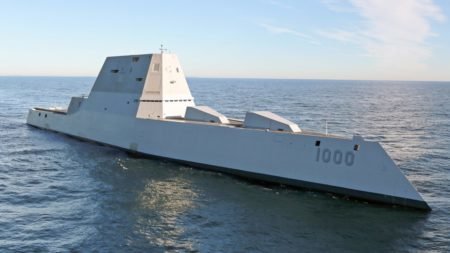 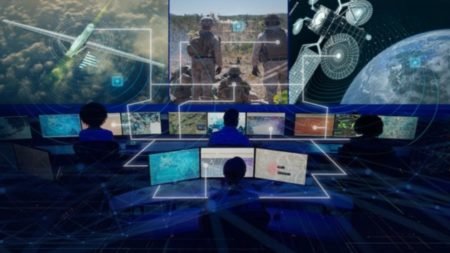 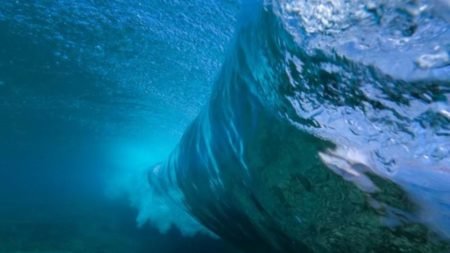 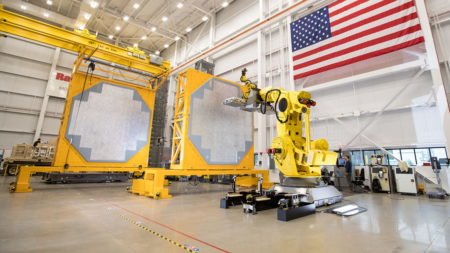