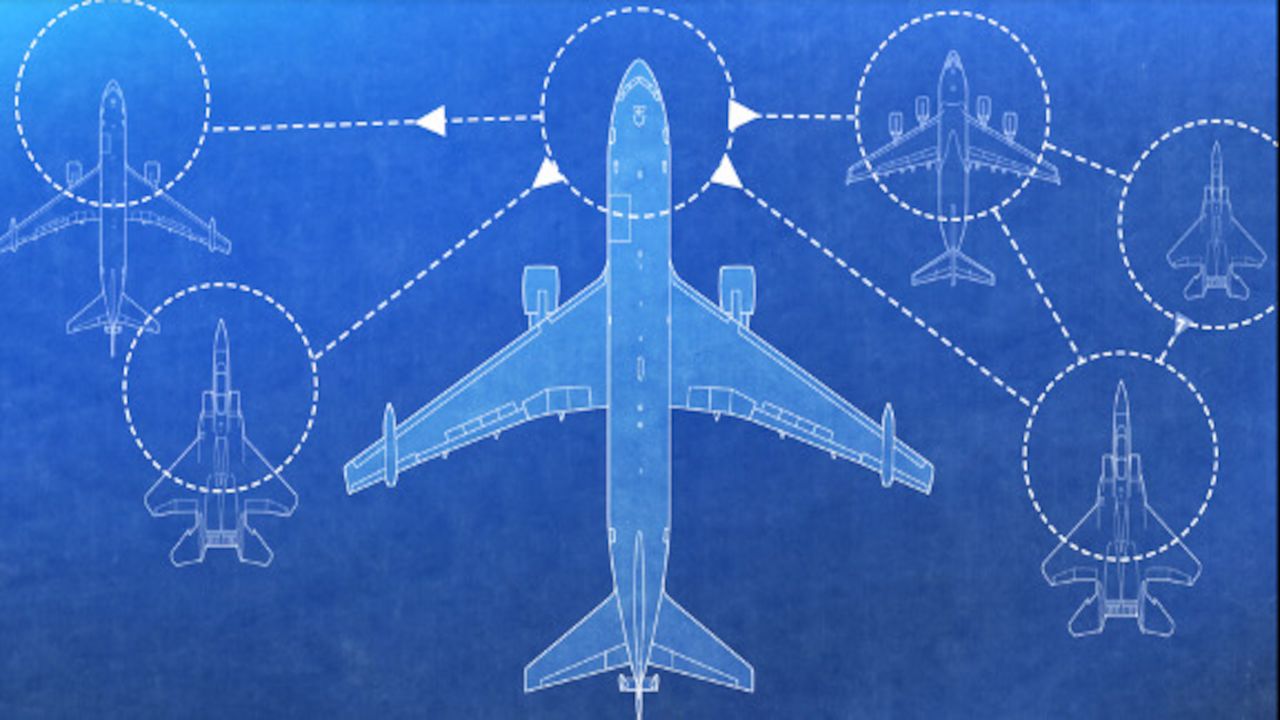 Boeing's KC-46A Pegasus aircraft is adding another line to its resume. Beyond aerial refueling and the transportation of passengers, cargo and patients, the tanker’s next-generation capabilities soon will include bringing the Advanced Battle Management System, or ABMS, to warfighters at the tactical edge.

ABMS, a top modernization priority for the U.S. Air Force, is part of the Department of Defense’s Joint All Domain Command and Control effort to digitally connect all elements of the U.S. military in order to increase data sharing and accelerate decision-making.

In a recent news release, Air Force Chief of Staff Gen. Charles Q. Brown said, “We’ve demonstrated that our ABMS efforts can collect vast amounts of data from air, land, sea, space and cyber domains, process that information and share it in a way that allows for faster and better decisions.”

As ABMS transitions from theory and development into acquisition and real-world testing, the Air Force will work with industry to equip a number of KC-46A tankers with communication pods as part of Capability Release No. 1, known as the Tactical Edge Network. These pods will essentially turn the tanker into an airborne “internet hotspot,” allowing aircraft to connect and share information instantly.

The KC-46’s current combat capabilities will serve it well in this new role, as it is protected by various hardening and shielding technologies, defensive systems and an integrated Tactical Situational Awareness Suite.

Designed for mission expansion and offering extra capacity for size, weight, power and cooling, the KC-46A is the ideal platform for integrating this next phase of the Air Force’s ABMS concept. Leveraging its mature and flight-test proven Wing Air Refueling Pod (WARP), Boeing intends to deliver this capability faster and more economically than otherwise possible. Even while carrying a communications pod, the KC-46 will still be capable of boom refueling as well as hose and drogue refueling through the Centerline Drogue System and an additional WARP. This combination will extend the Air Force’s data fabric to deliver data as well as fuel to the fight.