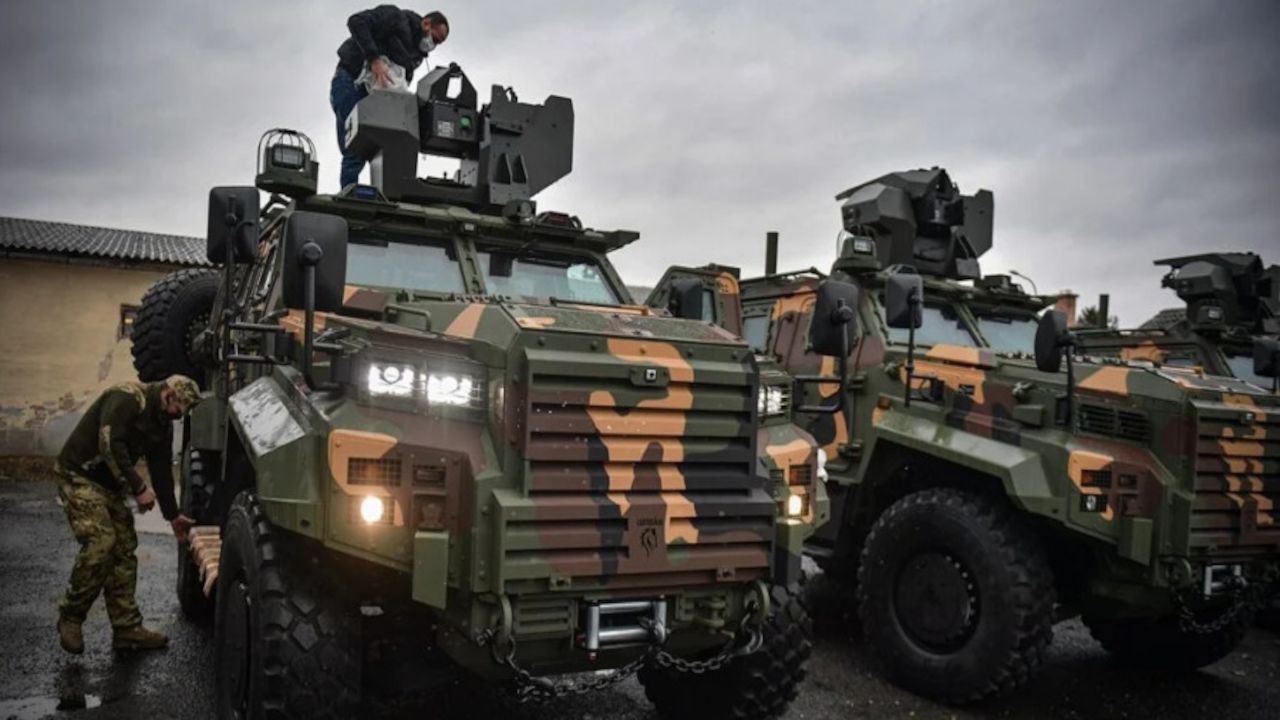 The Hungarian Army announced on 21 December that it has taken delivery of an initial batch of Gidran 4×4 armoured vehicles from Turkey.

The recently received vehicles are part of 40 Gidrans ordered by the Hungarian Defence Force this year.

Ejder Yalcin is a modular platform that has high protection and mobility, is developed to meet the operational requirements of military units and security forces in every region including rural and urban areas. It features a V-shaped hull design, integrating floating floor plates and blast mitigation seating to provide protection against mines and IED’s. It can accommodate up to 11 personnel and can carry a payload of up to 4 tons.

Nurol Makina won its first export contract from Tunisia for its Ejder Yalcın Block III 4×4 vehicles in early 2017. It was followed by orders from Uzbekistan, Qatar, Senegal and South Sudan.