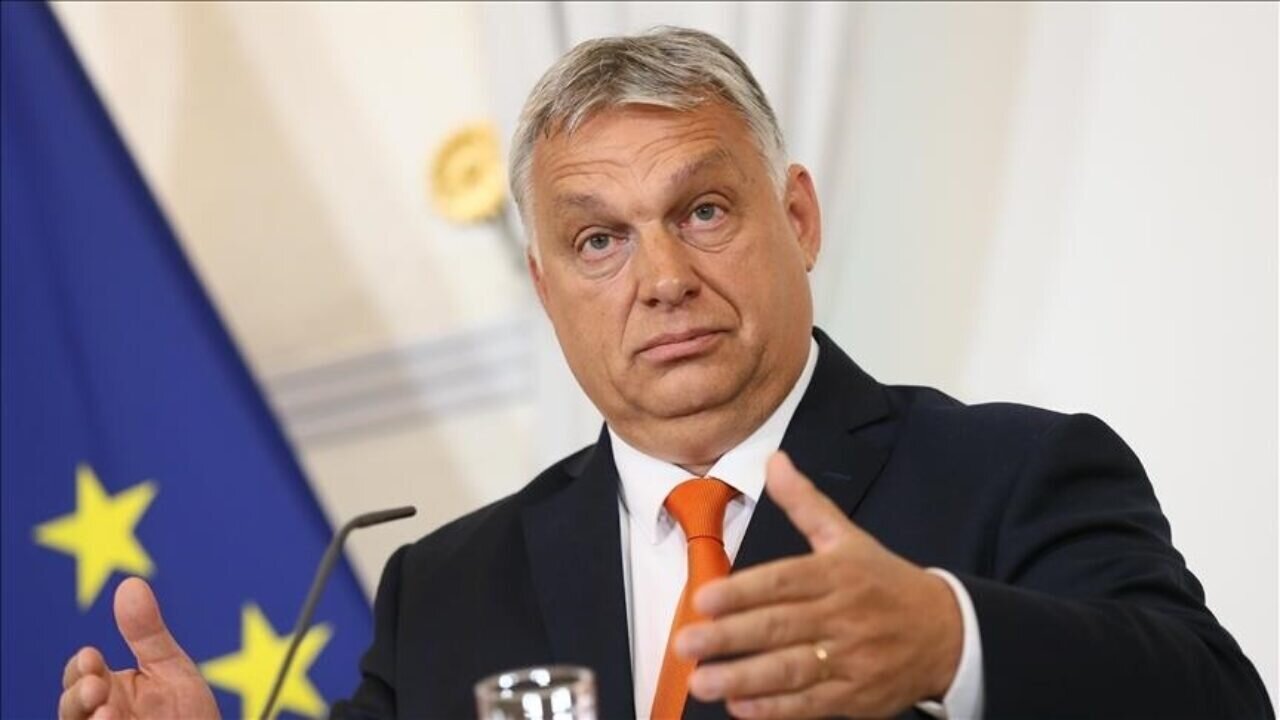 Hungarian Prime Minister Viktor Orban convened a meeting of the Defense Council on Tuesday after a reported explosion in Poland and the suspension of oil flow via the Druzhba pipeline.

The Defense Council met under the chairmanship of the prime minister after an alleged missile attack in Poland and the closure of the Druzhba oil pipeline, also known as the Friendship Pipeline, the main line carrying Russian oil to parts of Eastern and Central Europe, Orban’s press chief, Bertalan Havasi, told Hungarian news agency MTI in a statement.

Earlier, Russia's pipeline monopoly Transneft said shipments via the Druzhba pipeline, which carries oil through Ukraine in the direction of Hungary, have stopped, according to Russian media.

The Ukrainian side informed Transneft that it had stopped the shipments due to a voltage drop on the line.

The suspected missile attack occurred in eastern Poland's village of Przewodow, located a few kilometers from the border with Ukraine.

Poland’s Ministry of Foreign Affairs said early Wednesday that the missiles were Russian made.

Polish Foreign Minister Zbigniew Rau summoned the Russian ambassador to the Ministry of Foreign Affairs with a demand to provide a detailed immediate explanation.

The explosion occurred 500-600 meters from a primary school. The area near the explosion site is closed. 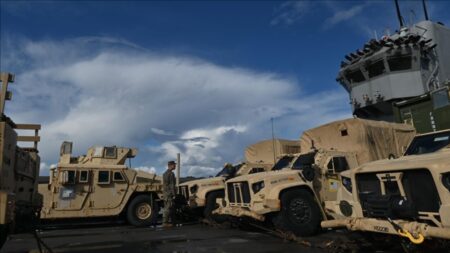