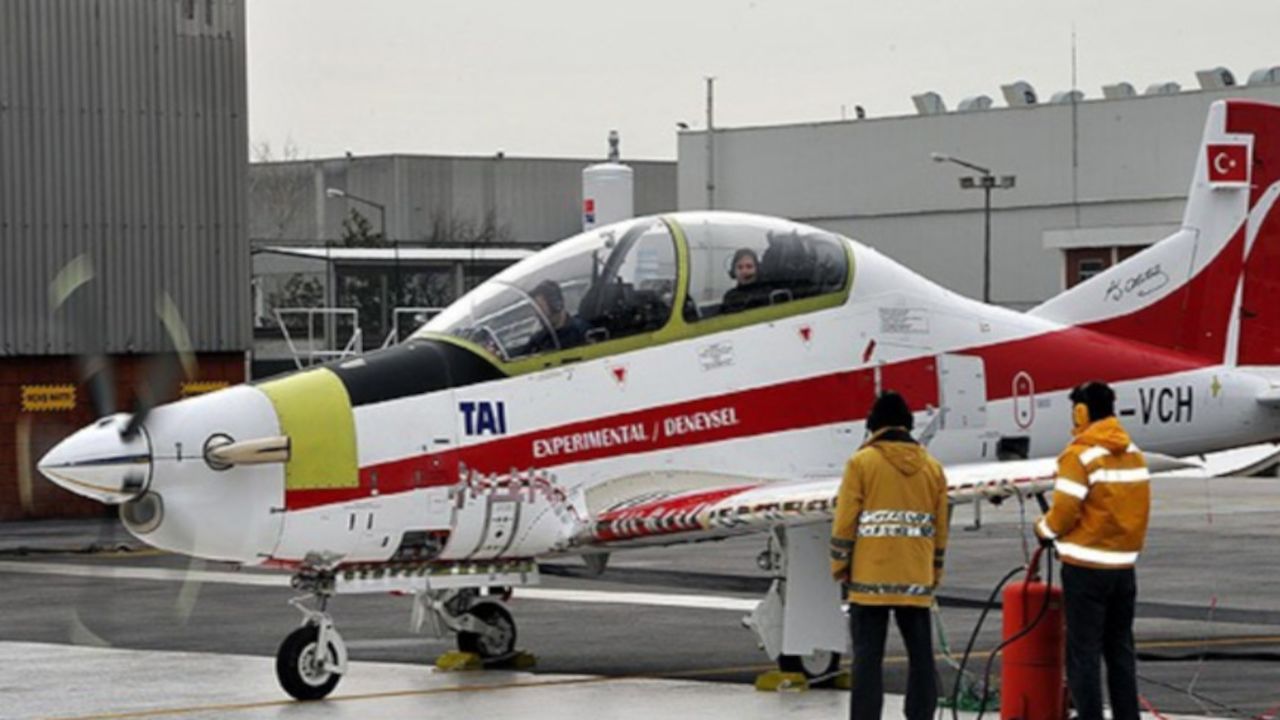 In the statement published by TAI on the day of the first flight and stated that the name HÜRKUŞ came together again after 78 years, the following statements were made:

"HÜRKUŞ, which started the engine at 07.30 in the morning, took off after obtaining the necessary permissions from the flight tower at 07.35. HÜRKUŞ, who remained in the air for a total of 33 minutes, climbed to an altitude of 9500 feet and completed the first checks of the control surfaces then made a landing. "

TAI Test Pilot Murat Özpala, who performed the flight, stated that the aircraft reacted very well to the controls as engineers calculated, and the 1600 horsepower engine provided a high take-off performance.