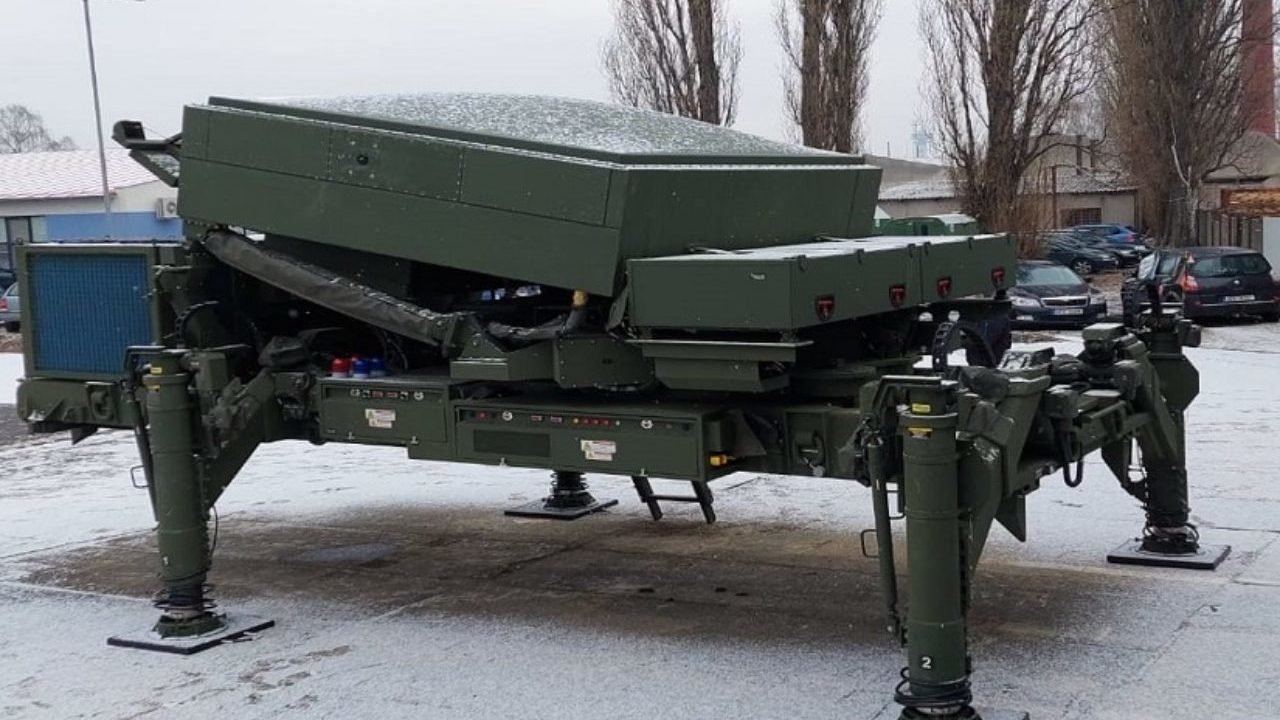 Israel Aerospace Industries (IAI) has supplied the Czech Republic, via its Czech partners RETIA and VTU, with the first air defense Multi-Mission Radar (MMR), as part of a deal signed in December 2019 by the Ministries of Defense of both the Czech Republic and Israel.

The radar, which is operational and combat-proven in Israel, provides both surveillance and defense capabilities to customers around the world, and is integrative with NATO systems. The radar detects and classifies threats, and supplies weapons systems with the data necessary to neutralize a number of those threats simultaneously. Thanks to the system’s advanced tracking capabilities, the radar provides situational awareness which is both precise and reliable, and includes the detection and identification of targets having low signatures.

The MMR can deal simultaneously with multiple missions - including air defense against aircraft, UAVs and drones, artillery against varied enemy targets, and the identification and location of rocket launches, enemy artillery, and mortars, while locating both the launch and expected hit position, and controlling intercepting missiles launched against these threats. The MMR is the ‘brain’ of Israel’s Barak MX Air and Missile Defense System, the Iron Dome, and David’s Sling, and to date over 150 such systems have been sold to customers around the world.

Yoav Tourgeman, IAI VP and ELTA CEO, said: “Working together with our local Czech partners, IAI is proud to supply the Czech Ministry of Defense with these advanced radar systems on time and according to the project schedule. Despite the challenges of the last two years during the COVID-19 pandemic, the project teams, in both Israel and the Czech Republic, were able to cooperate successfully while remaining committed to the aim of joint production. The advanced radar that has now been supplied to the Czech Republic is able to simultaneously identify and classify hundreds of targets, perform identification of unmanned platforms, missiles, rockets and other new threats in the operational area. We believe that the system’s ability to integrate with NATO systems will bring about a new era of operations for the Czech Ministry of Defense.”