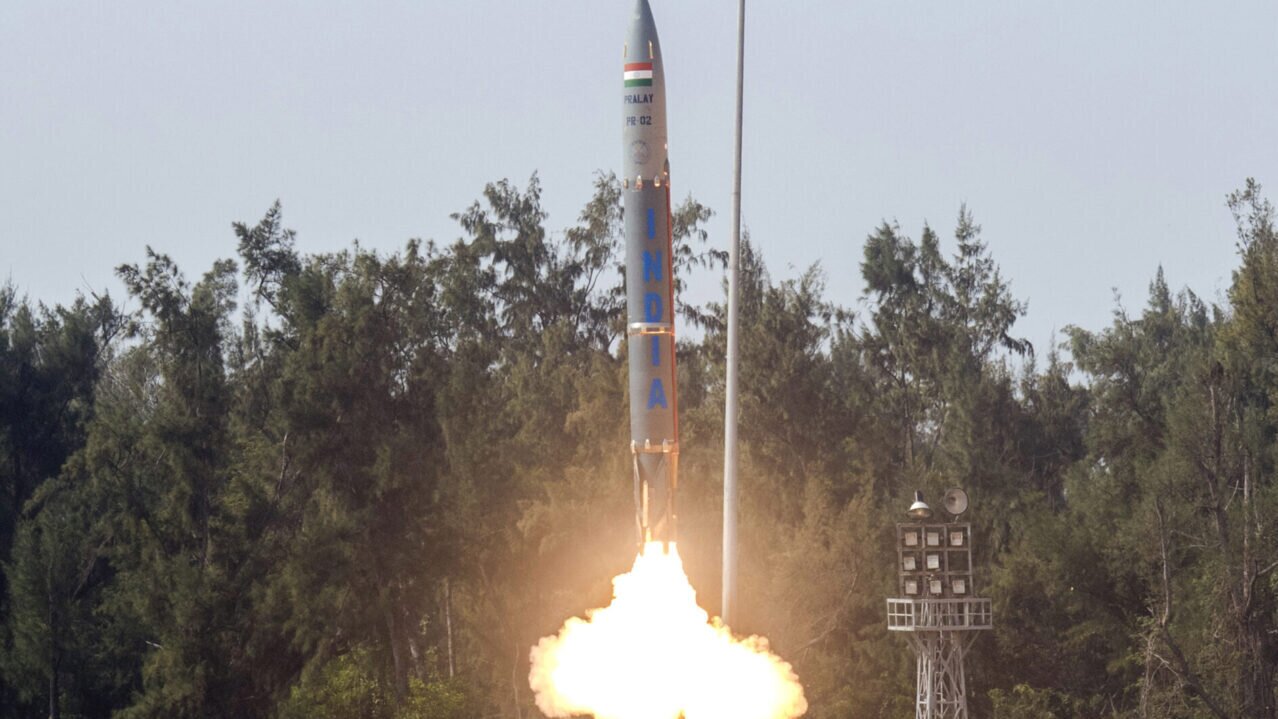 The Indian Armed Forces are preparing to acquire a tactical surface-to-surface ballistic missile capable of hitting targets up to 500 kilometres (311 mi).

Asia News International has revealed citing its sources that the military's proposal to acquire a conventionally armed Pralay missile could be approved at a meeting this week.

The Defense Research and Development Organization (DRDO) completed flight tests of the missile in December 2021 after four years of development.

The solid-fuel missile flies on a "semi-ballistic trajectory," making it difficult to intercept. His directives include "state-of-the-art navigation system and integrated avionics," according to a statement from India's defence ministry.

India said today that the missile could hit targets such as "troop and vehicle concentrations, logistical dumps and bases at ranges beyond the Prithvi and Brahmos missiles."

The rocket is intended to replace Prithvi, introduced in the early nineties.

Antoine Leviskis, a researcher at the International Institute for Strategic Studies, wrote that the prowess and low cost of the Pralay missile could allow it to play an "important role" in India's future missile power.

Leviskis noted that the missile is derived from India's K-series of submarine-launched ballistic missiles and shares its subsystems.

"Since the Pralay missile uses existing K-15 and K-4 SLBMs, this is likely to lower unit costs." 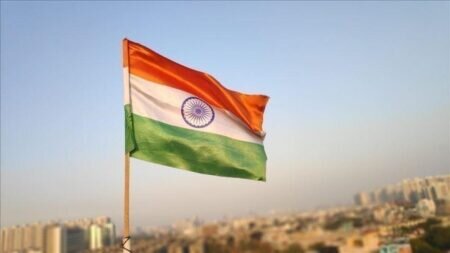